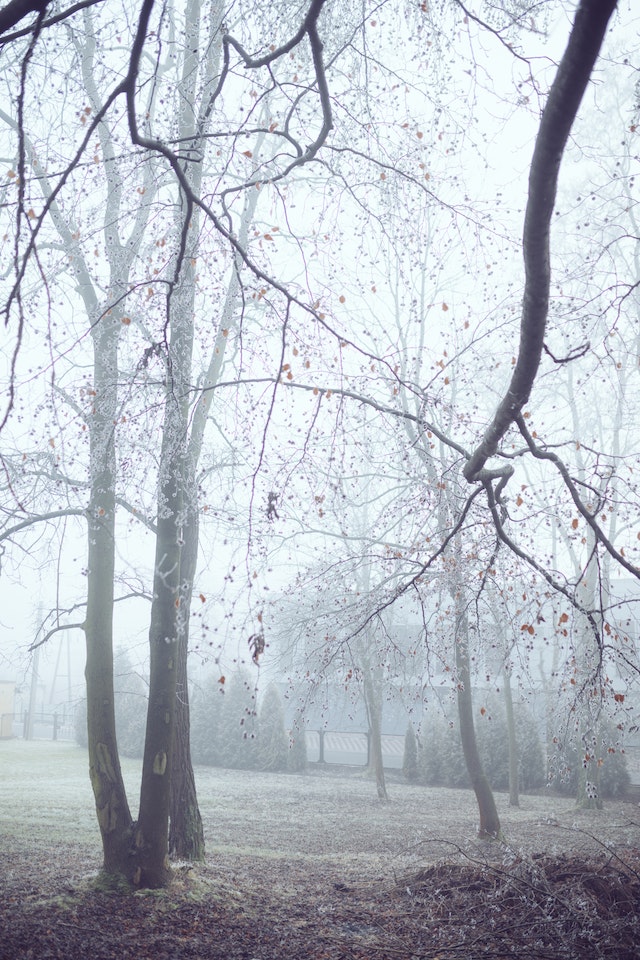 The phase of the season is vividly reflected in the nearby ponds of a nature conservancy area that lie along the path of my morning walk.  Recent rains and the dieback of shoreline weeds give the ponds the appearance of being maybe a quarter-sized larger than they were in the peak of summer.  This morning, for the first time this fall, there was some shell ice around the remaining reeds and cattails stems.

Maybe even more than the look of the place, it is the behavior of the geese and the sandhill cranes that signals the inevitable next change.  The trumpeting of the cranes shattered the stillness of the still-frozen March marsh.  Crystalized snowdrifts still stretched across the farm fields, looking like old mountain ranges with rounded peaks when the cranes returned, filling the sky with their calls at brethren spilling in from the south.  Then as the marsh thawed and greened the cranes paired off and blended into the surrounding shorelines and pastures to raise up a new generation.  By October the marsh started filling up with cranes again each evening.

The geese follow closely on the tail feathers of the cranes.  Between their raucous honking and the trumpeting of the cranes, they called down the final melting of the ice on the ponds like the children of Israel called down the walls of Jericho.  Like the cranes, the geese also melded into the landscape to focus on rearing families.  But the geese began to re-gather shortly after fledging time for the young of the year and they refilled the pond with social gabbling and honking by mid-summer each evening.  October dawns were hailed as the geese headed out to surrounding fields to feed, and each October sunset they returned again to the ponds in bunches.

Now the cranes and the geese seem to spend more and more mid-day time at the pond – the cranes strewn out along the shoreline, and the geese almost shoulder to shoulder now across the pond’s face.  Soon there will be a morning when the flocks lift up into the morning with no intent to return.  They will ride a stiff northwest wind far southward.

The marsh around the ponds will be hushed, all sounds seems to dig deep into the mud of the ponds like a frog or a turtle to rest.  The ice will soon stiffen and refuse to melt by late morning, instead building even in the afternoon sunshine.  It will be more like the turning of the book’s cover than the turning of a single day’s page as the story of this year’s seasons comes full circle and Winter will pull up its white quilt to blanket the world in silence.