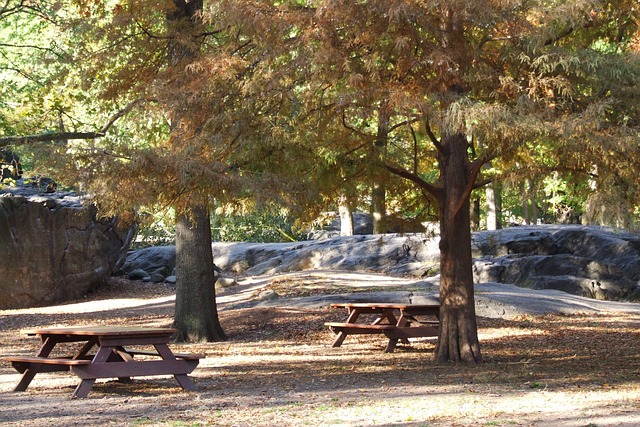 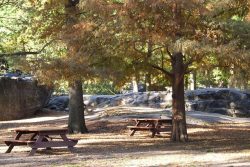 The local world is transitioning once again.  About three weeks ago Autumn asked Summer for its last dance and the world became a painter’s palette of colors.  Cooling mornings warmed into days that became mellow, pungent and rich.  It always seems so fitting that these particular seasons pass one to another ablaze in glory.  Now, this week, Autumn – all-too-brief Autumn seems to have curtsied, turned northwest, and taken the hand of Fall.

The calendar says that there is only one season between Summer and Winter, but at least here, that is not so.  There is a distinct difference to taste and touch between Autumn and Fall.  Fall rushes in with bluster – strong rushes of northwest winds that send Autumn’s colors to swirl.  The still warm late season rains that nurtured final seasonal growths and late blooming have suddenly and rather harshly chilled.  This is the season where bare hands quickly find warm pockets for protection.  The colors are piling up deep on the forest floor and molting.  Soon the just-supple leaves will curl and stiffen and fade to brown.

It is probably fitting, perhaps even poetic, that it is in this season transition that our family was reminded once again that life is a no-promises partner.  One can anticipate and then watch the ends of seasons that move with predictability, like the pattern of the stars.  Life, however, can end so suddenly, unexpectantly, even shockingly.

The most dramatic colors this week were not falling from the trees, but rather the stark red, white and blue of a flag-draped casket.  One can stiffen in anticipation when the color guard snaps their rifles to shoulder, but everyone flinches regardless at each of the three volleys.  Then, Taps echoes across the cemetery so simple, so clear, so true, so final.  The officer and seaman step crisply, like the tight, crisp folds that they make of the flag; they salute with precision and reverence.

It is just a mere decade passed when this same eldest son stepped forward to receive the flag folded for his father on a colder December morning.  It is now his flag that all watch being folded.  It was too soon, but yet undeniable.  His daughter accepts reality and also his flag from a somber officer and a grateful nation.  There is perhaps no other symbol more stirring, more cutting, more elegant, more glaring, more beautiful, more final and more eternal than a three-cornered flag, except the cross itself.