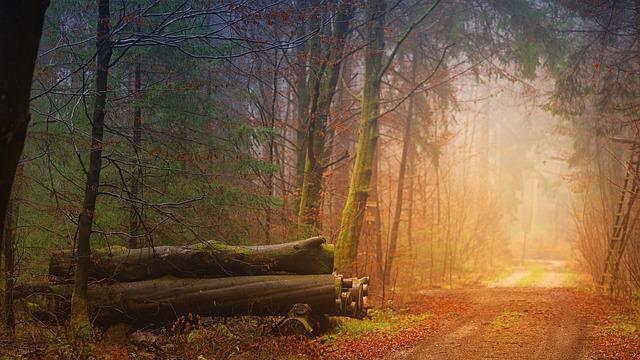 The Season of October

October, perhaps more specifically, the first three weeks or so of October are a season unto themselves.  The weather is unique.  Early on some of the days can be quite warm.  But rather than feeling oppressive like August and even September can be, there is a headiness in October warmth due to low humidity even when the breeze is southerly.

The scent of October is ripeness.  There is contrast in the drying down of the tall wild grasses and the rich greens of the alfalfa fields that hang on until the morning frosts are consistent and deep.  One cannot help but view the changing colors of the trees as a blossoming as if the greens of summer were but so many flower buds waiting for these days of fullness.

The colors fill the eye as some scattered pale blue chicory still dot the ditches here and there like flowers in an old woman’s hair.  The sumac is afire in oranges, scarlets and rich reds.  The choke cherry trees whose frail white flowers of early May were some of the first promises of spring now dot the wood edges with bright oranges that rival the sugar maples.

The song of October can be soft with whisper-light breezes that barely rustle the tree leaves on some mornings, and it can roar like a tossed sea as beaker waves of wind tear through the bending treetops.

The marsh had grown quiet of late of birdsong, but then just yesterday the evening was suddenly saturated with cackling redwings as hundreds, likely thousands, descended for a brief layover on their journey south.

The sandhill cranes have now taken on their dun gray coloring and are beginning to flock up.  Two weeks ago, the lowland field had just a handful of cranes bunched together at daybreak.  This morning there were nearly one hundred there to greet the new day, all breaking at once into loud trumpeting to call down another six that have somehow materialized overhead as if from nothingness.  They set their wings at the invitation and glide in, landing almost in their flight formation and quickly melding into the building flock.  They will continue to gather and stage there until the wind is a constant bite from the northwest.  Then they will themselves fly south and join tens of thousands more along the Wisconsin River sand bars, eventually lifting up in a cloud of wings to escape descending winter.

These first weeks of the month of, this season of October is but brief.  Live it.

“Let the heavens be glad and the earth rejoice; let the sea and what fills it resound; let the plains be joyful and all that is in them. Then let all the trees of the forest rejoice.”  Psalm 96:11-12