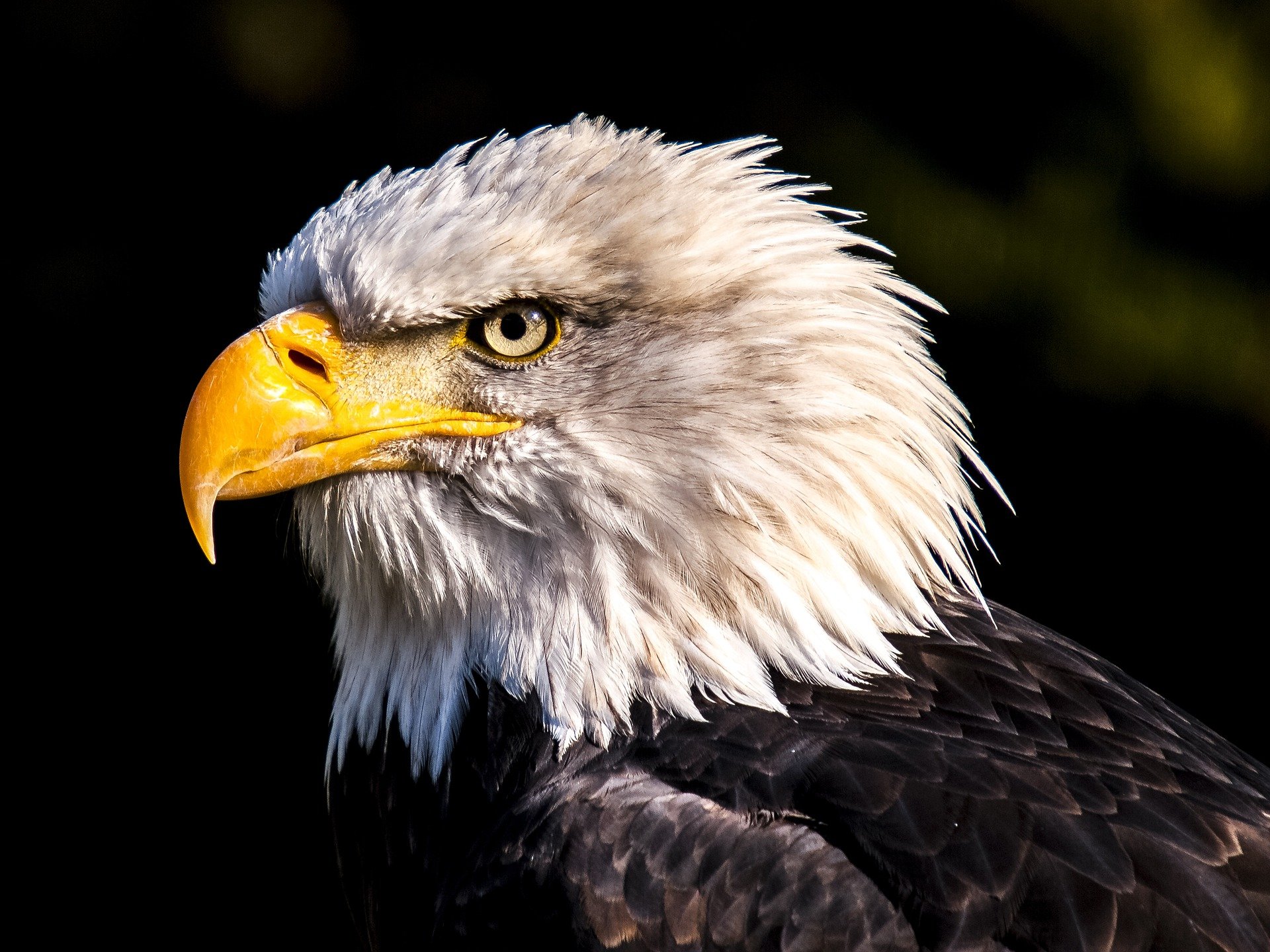 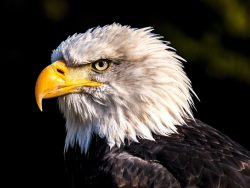 Embers of the Fire Quad Parish

The honking of a skein of Goose on a late October day always raises a sense of urgency as they sing to Autumn melding into the coming of winter.  And honking on a morning in late March wells up hope in the hearts of those whose spirits have become winter-weary.  The bugle calls of the sandhill cranes over the melting or freezing marsh also demand notice.

The sweet trill of the oriole is early summer in sound.  The thumping blur of grouse wings on the drumming log rivals the gobble of the Tom turkey in evoking the fertility of Early May.  A flash of electric blue of the Indigo bunting delights as a surprise guest at the feeder.  Some evoke seasons and some evoke moments.  The woodcock always patiently waits each late April evening for the perfect level of evening candlelight from the setting sun to launch into his twittering sky dance.  The robin bursts into summer song just as the sun, still below the eastern horizon has extinguished the stars of night.

There are a myriad of birds and each brings something whether in song or flight to the eye and ear that notice.  But for me, the one bird that I can never take for granted is the eagle.  Whenever I hear or see one, I must pause life to pay full attention.  Most birds fly across the sky, but eagles possess the sky.  Last week on a late afternoon kayak paddle, an eagle materialized as a dot in the west.  My wife and I both stopped paddling and locked onto it.  As it grew closer the white head and fanned tail were brilliant against the deep blue sky.  The eagle circled a few times, seemingly to summon more speed and power.  In a matter of just a minute or so it had appeared in the west and disappeared in the east; never once did it need to flap its wings.  He moved with grace like the hand of God.

This past weekend we were blessed to join friends at the cottage near Lac View Desert.  I cherish their friendship, but I also enjoy going there because the area holds many happy childhood memories of summer camping trips with my family; the fishing is dependable and usually ranges from good to fantastic, and most of all because eagles seem to be nearly ever-present when you are on the water and the sky view opens over the large lake.

The first evening, my friend Paul and I headed out for a couple of hours of fishing.  As soon as we killed the motor and dropped the anchor, the high-pitched chattering social call of an eagle echoed nearby.  We quickly spotted him at the tiptop of an enormous shoreline white pine.  He called constantly for most of an hour before taking off across the lake – one, two, three powerful wing flaps – as if evoking the Holy Trinity, and he locked his wings outstretched and glided out of view.  The next afternoon in a different spot we witnessed the same thing.

A final boat ride with wives on Sunday afternoon was an eagle watching extravaganza.  First, we spotted a pair of eagles perched nearby in a tall pine.  Then, just around the next point, another eagle was perched on a shoreline boulder enjoying his catch of fish.  We spotted five others during the rest of the ride, all of them were all soaring effortlessly – two together with the remainder flying solo.  My heart thankful, I rejoiced and joined them in prayer, for God I find is visible in Eagle flight.

“As an eagle stirs up its nest, and hovers over its young; as it spreads its wings, takes them up, and bears them aloft on its pinions, the Lord alone guided him;” Deuteronomy 32:11-12