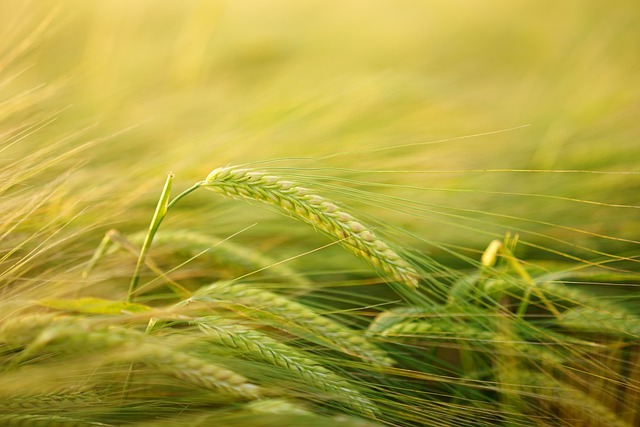 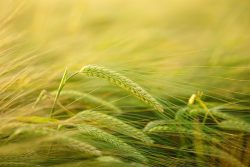 It started, as it usually does, subtly.  The seed heads of the grasses lining the roads and in the fallow farm fields ripened and began to cast a tawny brown hue across the landscape.  The long green stems that had rippled gracefully in the summer breezes just weeks before have now stiffened as they too have dried down.  Ferns began to curl inward, first yellow, then just days later rusty brown and brittle.  Goldenrod spread a yellow blanket against lengthening nights that are now cooling more noticeably from the warmth of the day.  Now the asters are bloomed in haphazard bunches of purples and pinks – the final new blossoms of the changing season.

Those who only listen and watch the skies for geese are unaware that the great migrations, and even more mysterious migrations, have already begun.  In early September, hummingbirds swarmed our feeder almost constantly from early morning until late dusk.  Then, the ruby-throated males were suddenly missing.  They migrated first, the females followed a week or so later.  That left the young of the year.  Now it has been several days since any hummers have been at the feeder; apparently even the young have now gone.  We’ll leave the feeder up for a few more days for any late passersby, and then take it down for the coming winter.

The pair of loons on our favorite nearby kayaking lake raised three chicks this year.  The last time that we saw the entire family together was early September.  Last week we only saw two of this year’s offspring.  Although we have seen fully mature loons even farther up north yet, it could be that our local pair has already headed out for their wintering grounds along the Atlantic coast.  Like hummingbirds, the adults leave first, while the young remain behind to continue to gain the needed stamina for their own migration.  One has to wonder as to how they will know when to leave, and how they will find their way?

It has become more widely known that Monarch butterflies migrate to Mexico for the winter.  Recently I read that several species of dragonflies from Wisconsin also migrate to Mexico.  Theirs is perhaps an even more mysterious migration than hummers and loons as it will take several generations of insects to make the trip south and then back north next spring.  The Monarchs and dragonflies that leave in October are not the same ones we will see next May.  They will not so much return to Wisconsin as they will arrive in Wisconsin – a home they never knew.

And of course, there are many more migrations where the young accompany the adults southward.  But even these, such as many songbirds, take place at night and so in their own way are still hidden.  The more obvious exodus of ducks and geese and sandhill cranes ensure perhaps that we don’t totally overlook the larger reality.  Their raucous migrations are Autumn’s crescendo.

Nature provides some type of inner drive, some type of inner guidance to her creatures.  It must be compelling because these birds and insects stake their existence on journeys of hundreds and even thousands of miles.  Scientists are still baffled of how migration works, despite many interesting theories about magnetic fields, moon phases, the rising and setting of the sun and even wind currents.  It is enough for me that it is mysterious and wonderful.

We also have an inner guidance, although ours is not so much focused on physical existence.  It speaks to a spiritual reality.  It can be resisted, but only at our peril.  It begins as a thought, a movement of heart, a dream, or an inspiration.  It calls us to an awareness.  It doesn’t move us south or north, but rather calls us deeper.  It is a voice that grows to a whisper becomes more easily heard as we train our attention to it.  Clearly now, very clearly now, it speaks of relationship.  The message is of purpose; it becomes our calling.  It is, in fact, the very Spirit of our Creator that enkindles within us an intense desire to love and be loved, to love and be loved more and more perfectly.  It is the nature of our being.  It is the shared image and likeness.