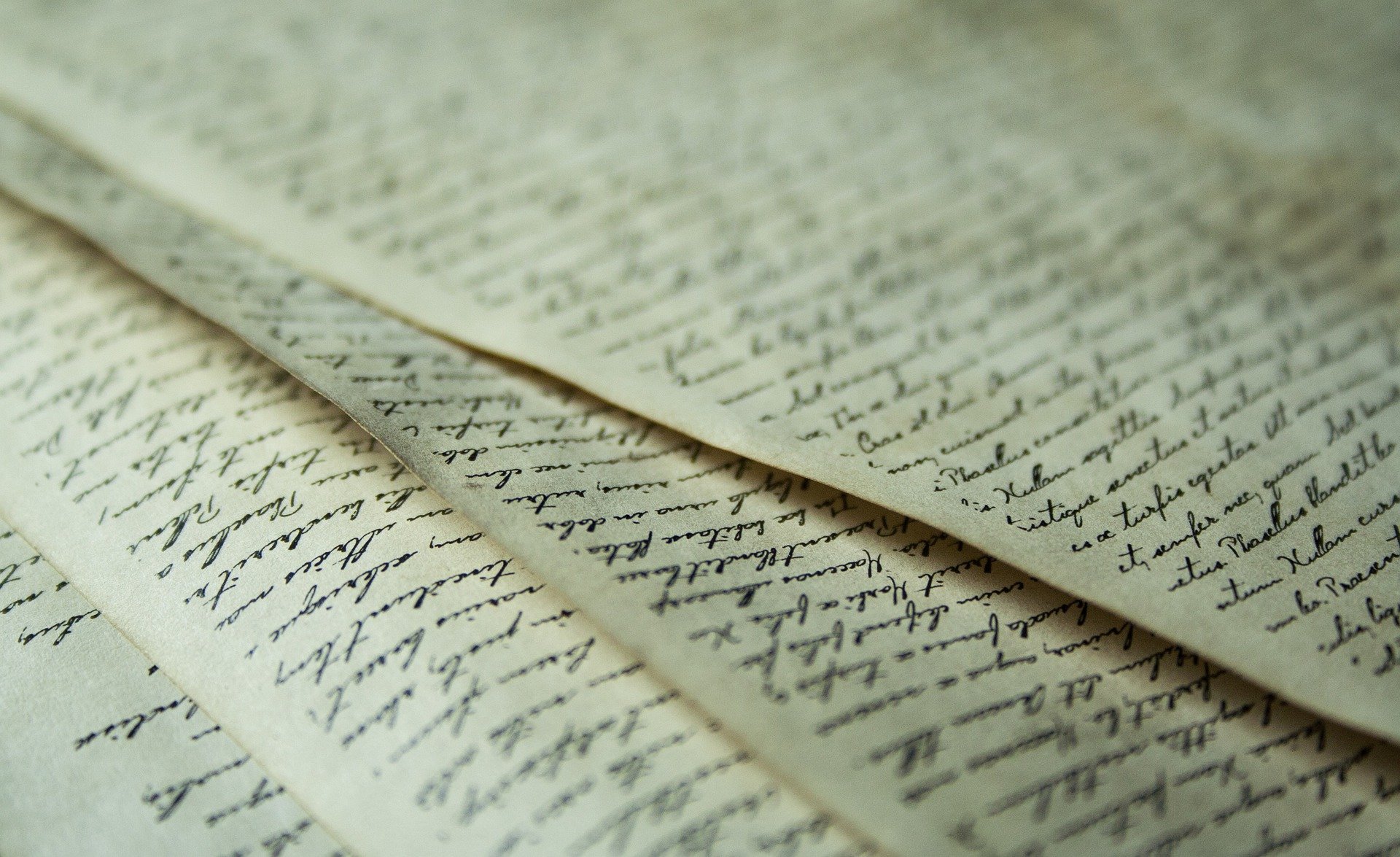 He was born in Superior and spent the first half of his brief life hunting and fishing in Northwest Wisconsin and writing about it.  As his fame spread he took the opportunity to become an editor for the Milwaukee Journal, but he still went home every chance he had, and he continued to write about it.

Despite his relatively brief life, his writing is still having an impact today.  Although many would say that he is one of the best outdoor writers of all times, I personally would argue that he is one of the best writers I know – period.  His stories quickly draw you in so that you feel that you are in crouched in the duck blind, or casting in the hopes of enticing a huge Superior Lake-run steelhead to strike at your black bucktail in the legendary Brule River.  As good as he is at inviting you to join him in his adventures, he is even better at introducing you to those he hunted and fished with – at times with humor, and at times with obvious if unspoken great affection.  MacQuarrie understood the power of relationships, especially relationships founded on a mutual love and respect for all things wild in Wisconsin.

In 2017 a handful of souls living near Barnes, Wisconsin in Bayfield County started an organization to keep Gordon MacQuarrie’s memory alive and ensure that he continues to be introduced to new generations of outdoor enthusiasts.  They don’t want him to be buried and forgotten in the past.  So, they devoted a wing in their small museum to him.  There you can see one of his duck skiffs, a scattering of his ancient duck decoys, his split bamboo fly rod, and perhaps most intriguing to me was his typewriter with a page from the story he was writing at the time he suffered a fatal heart attack still wound on the reel.  These and other items are touchstones to his life.  Since then, they also have annually hosted what they have named the MacQuarrie Pilgrimage to raise some money, but more importantly to bring together people who respect and even cherish MacQuarrie’s stories.  I attended this year for the first time along with 24 or so others, several of whom came from other states.

The highlight of the pilgrimage for me was a pontoon boat tour of Middle Eau Claire Lake where a teen aged MacQuarrie helped his father build a log cabin after the big pine was logged off early in the last century.  The cabin later served as headquarters for many of MacQuarrie’s adventures and friendships, and it still stands on a hillside just down the shoreline from the point that was his favorite place of all to hunt ducks.  It was good to be there.

My favorite place was the ice house.  The ice house was a log structure originally built by the lumberjacks.  One of MacQuarrie’s best known stories focuses on an expected meeting one fine October afternoon with his father-in-law, the President of MacQuarrie’s imaginary Old Duck Hunters Association.  The ice house is melting back into the land now, only a couple of corners are still standing.  I slipped a chunk of a crumbling white pine wall log into my pocket.  It is, in a very real sense, a relic, and it now sits on my bookshelf next to an antique bluebill decoy that I bought several years ago specifically because MacQuarrie wrote much about hunting late-season bluebills.

Good pilgrimages are journeys of connection.  They connect us to places, people and events that we have come to appreciate as important.  They connect us to others, contemporaries who live the same sense of appreciation.  Pilgrimages provide opportunity to ponder the important, the meaningful, the deep things of life that shape us, the things that make us better people, what is temporal and what is eternal.