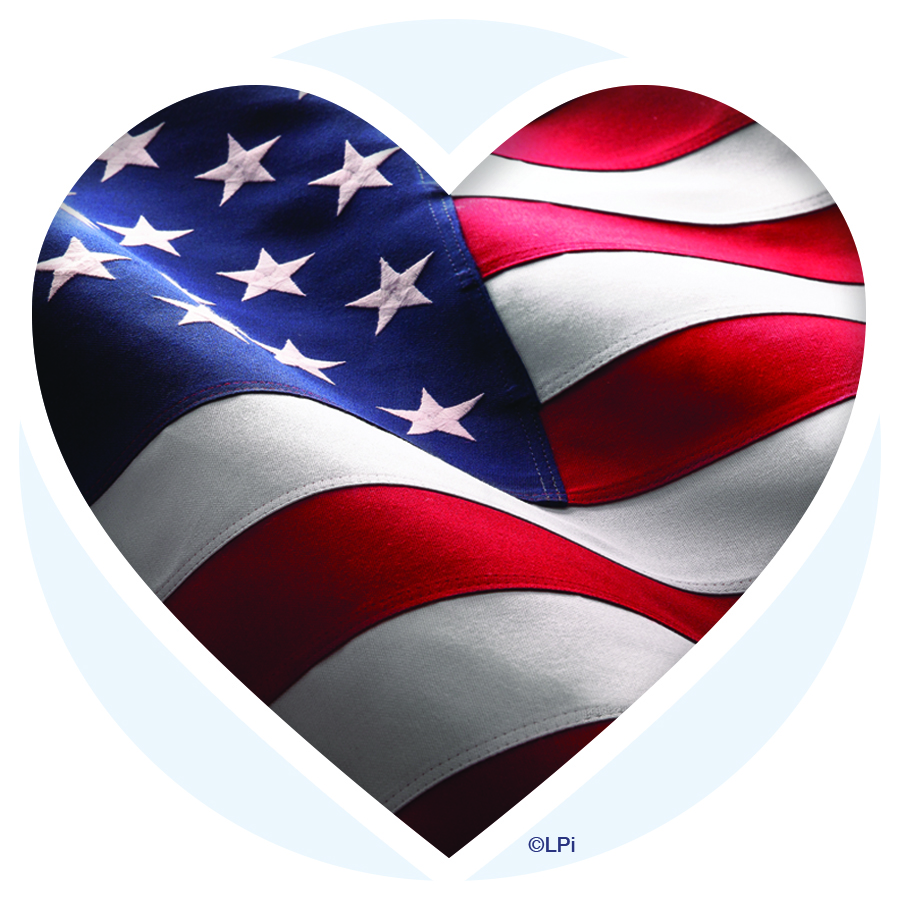 I know that he isn’t represented in the Louvre, but he does have artwork in the Smithsonian. He is certainly not highbrow, but I proudly claim Norman Rockwell is one of my favorite artists.

The biggest reason for my bias: Rockwell painted realistically. The people who were his subjects could easily step out of the painting and strike up a conversation. I know it doesn’t sound intellectual, but I have a strong preference for realism over any other genre, especially abstract. William Wordsworth once defined a poet as “a man speaking to men”. Today’s obsession with pronouns aside, what he meant was simply that what the poet shared needed to be able to resonate, to communicate, or to speak if you will to other people. Art of any form must share something of the artists mind, of the artist’s heart to the world. If the idea is too obscure at best it causes confusion; at worst it is simply and hopelessly lost.

Secondly, Rockwell captured America of the last century. Children at play, adults at work, people in love, people at prayer, people all home for the various holidays are all captured in simpler and likely happier times. Rockwell’s America is America at its best.

This week, my wife Michelle and I visited and entered into a Rockwell painting. We attended the local City Band concert. It was a refreshing trip back in time. The city park where the concert is held is named St. James Park. It is still acceptable there to identify with a neighborhood that identifies with a church. No one was offended.

The concert began with the playing of The Star-Spangled Banner. Old Glory, hoisted high, waved playfully with the final breaths of breeze against a cloudless and endless summer evening sky. Everyone rose to their feet and most people joined in singing the words, whether they could keep up with the notes or not. There was a burst of applause as the song ended.

The crowd was mostly gray-haired. Friends greeted friends. There were smiles on most faces, and sparkles in most eyes. Children ran and laughed and played in the nearby playground; squeaky swings kept rhythm. We recalled fondly when our own children were young and swinging on those same swings. Adults and children ate popcorn from little paper bags and sipped lemonade.

The band performed under a beautifully maintained and freshly painted band shell. The conductor wore a shirt with a flag across one shoulder. When they played the Armed Forces Medley the veterans rose and stood as straight as they could and saluted the band when the theme from their branch was played. Everyone applauded them loudly. Another song was played and dedicated to first responders, living and deceased. Again, the applause and honest appreciation was loud and extended.

The concert concluded with the song, May the Good Lord Bless and Keep You. Again, no one was offended, rather most sang along. There was genuine sense that all did in fact wish God’s blessings and protection on everyone there until we can meet again. The evening was perfect. It was how it was. It was how it should still be.