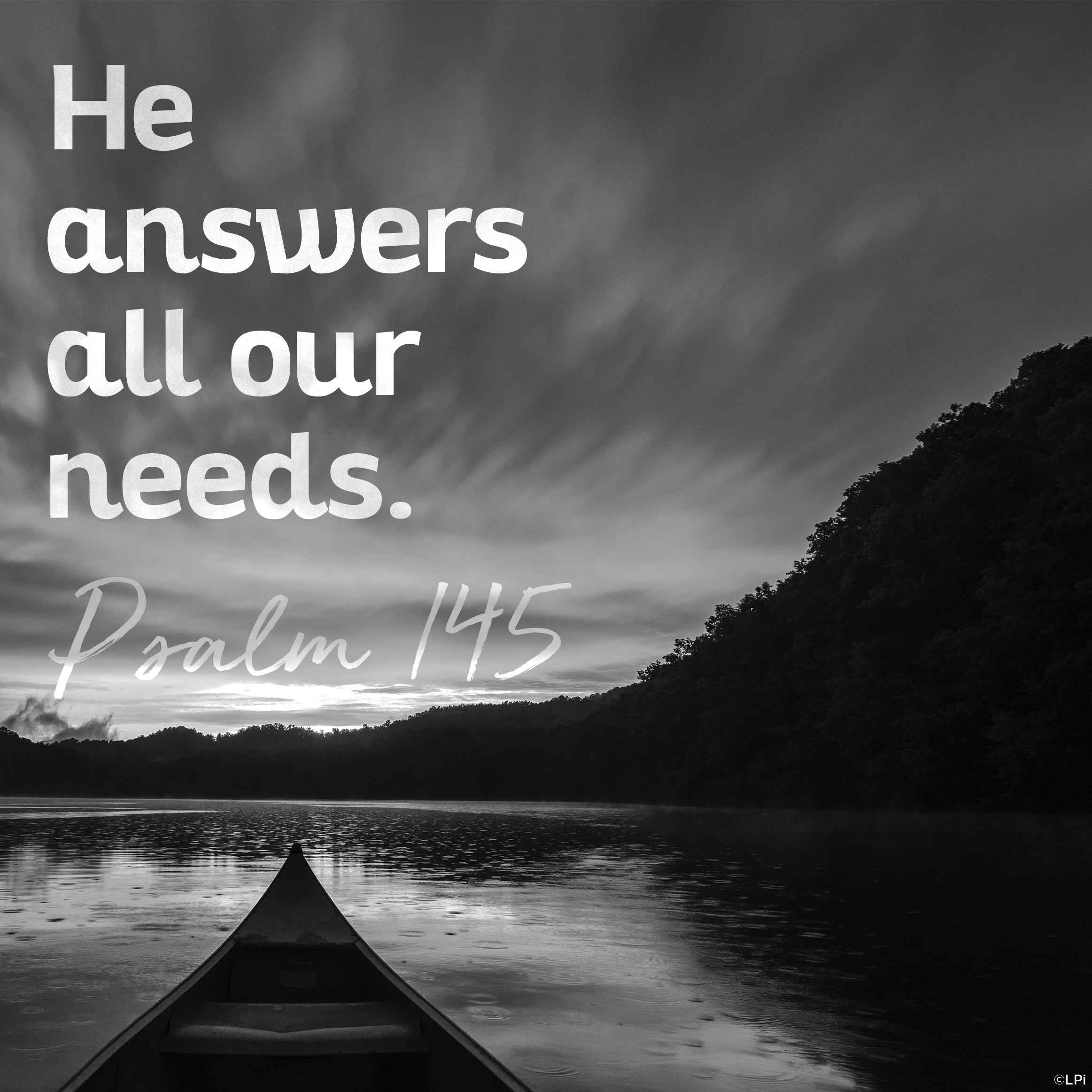 There is just a slight chop on the water as I slip into my kayak and push off of shore; it’s really just a little more than a ripple.  Just an hour ago there were one-foot waves, but the steady breeze has diminished to an occasional southwesterly puff as the sun has slipped steadily from its zenith.  At midday the sun seemed determined to stay fixed in the sky, but inevitably it lost its grip and now the western horizon seems to be pulling it down to the edge of the earth.

Tight bunches of bluewing teal are skirting the tips of the wild rice, their wings catch the now-slanted sunlight in an almost flickering effect as they scurry in search of the perfect resting place for the coming night.

A loon breaks the silence with a long wail, followed by his trebling laugh.  Its mate answers from a hundred yards away.  Three loon chicks stay close to the far parent; they are still downy and brown.  They seem to grow much more slowly than other waterfowl nesting on the lake.  To that point, a family of Canada geese paddle across the bow, their chicks are almost fully feathered.

An eagle comes from behind my view and passes over me at just fifty feet or so.  It heads for the huge nest in the big white pine that I know is on the far shore.  As it nears the nest tree its mate chirps loudly in greeting.

Back in the shoreline heather a blue heron spreads its wings, raises as loud, raspy, croaking call and lifts almost straight up but then levels off just ten feet up and flies farther down the shoreline – obviously I got too close for its liking.  He flaps off, almost tetradactyl-like, his long neck doubled back and his stilted legs trailing behind.

Black terns and swallows dip and dive over the water in a feeding frenzy brought on by the evening’s plentiful hatch of flying insects.

There is a big swirl at the edge of the lily pads.  It may have been good to be holding a fishing rod instead of a kayak paddle, but for this moment, seeing the swirl and seeing the big bass in my imagination is enough.  A peaceful heart is content with what it has.

By now the water has stilled and it mirrors the goldening in the west.  The kayak glides almost effortlessly, allowing me to be absorbed by everything around me.  The sun’s deepening color seems to have spilled out into the sky that is no longer blue.  The few wisps of cirrus overhead catch the fading light first softly in pinks and violets, but then in deep reds and oranges as the last glints of sun light them from below.  Now the entire western sky glows reddish, almost ember-like, and then begins to quickly melt into the deepening twilight.  Dusk settles like dewfall and saturates the evening.  A whippoorwill’s urgent call suddenly pierces the growing silence as if it just noticed that this night has taken this day.

The trees on the far shore now appear as a one-dimensional jagged silhouette.  Here and there campfire smoke pillows upward through the tree limbs.  Even at a distance I can smell the pungent fragrance from the crackling hardwood maple.

Scriptures speak of the lands of sunrise and sunset.  It is good, I think of them like that – as places rather than as moments.  They are places that you can enter into, to experience, to ponder.  Sense it happening around you.  Sense it happening within you. You are part of it and it is part of you.

“May my prayer be counted as incense before You: The raising of my hands as the evening offering.” Psalm 141:2