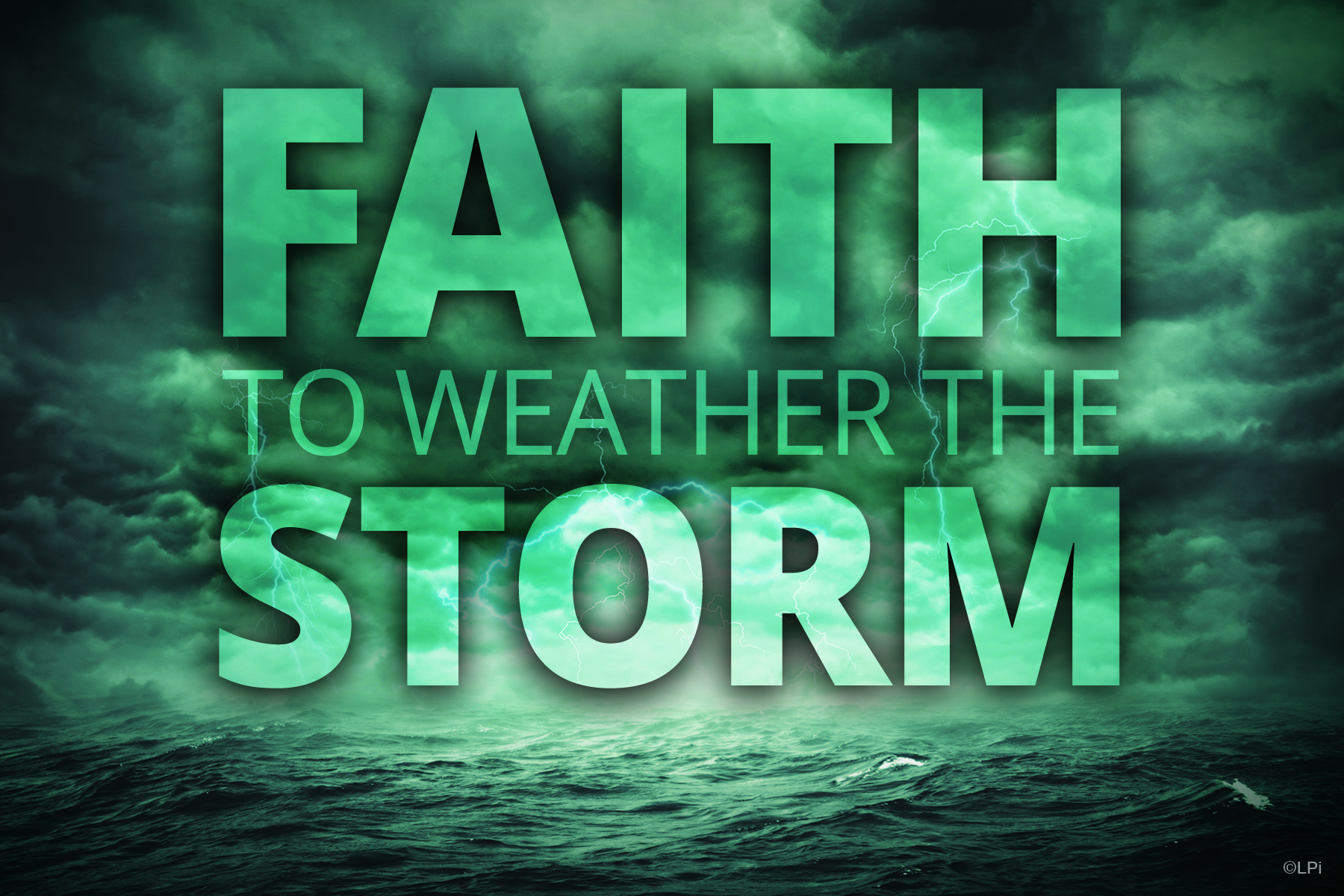 The weather is threatening again today because of it being very hot and very humid and the expected convergence of both a warm and cold front later today.  I thought maybe it was time to share what happened last month under similar conditions.

Sometimes life challenges and confirms our faith.  In June, several experiences lined up to underscore that reality.

I have arthritis in both of my hands.  It started about ten years ago and has been gradually getting worse.  Lately I had significant pain in both hands all day long.  It does make it hard to do things I enjoy like kayaking because it is hard to hold onto the paddle.  I don’t have very good grip strength.  I did receive some relief in the pain after attending a healing Mass about three years ago, but the pain came back after a couple of months, and when it returned it was noticeably worse than it was previously.

This summer some relics of St. Bernadette are making their way across the United States.  The relics stopped at three places in the Green Bay Diocese.  My wife and I got a chance to reverence the relics at their second stop – Our Lady of Lourdes in West De Pere.  Shortly after our arrival a virtual pilgrimage to Lourdes was held in the chapel.  During the virtual pilgrimage there was a chance to touch some stones taken from the grotto where Mary appeared to Bernadette in 1858.  Later there was a chance to touch some water that was drawn from the healing springs at Lourdes.  Most people just dipped a finger in and made the sign of the cross.  I didn’t hesitate to immerse both hands in the water.

I immediately knew that something good had happened.  When I returned to my seat I flexed my fingers.  Normally it hurts to make a fist, but I could make a fist with both hands without pain.  In fact, the pain seemed completely gone in my left hand.  And while I could still feel some discomfort in my right hand, it was much improved.  I was grateful and cautious since I had temporary relief once before.

The very next day significant storms were predicted in our area.  I was outside on the patio as it grew darker and darker.  I was finishing up the book that I had been reading, Worshipping a Hidden God, by Archbishop Martinez.  The last third of the book deals with carrying our crosses with joy and the power of spiritual desolation – those times in life when God does not feel close or even loving.

I prayed for God to protect us and lessen the strength of the storm.  About an hour later it looked ominous.  I turned on the weather for an update and heard that there was a confirmed tornado on the ground in Seymour which lies about ten miles pretty much due west of our home.  The tornado was headed east.

I called to Michelle who was in the kitchen that we needed to get to the basement.  As an afterthought I decided to run back upstairs to grab my phone.  I could hear a loud rumbling sound.  I glanced out the patio door to see the trees bent over precariously.

Our power went out almost immediately.  After about twenty minutes we came upstairs.  Tree limbs were pressing up against the west facing kitchen windows.  The storm had blown our large linden tree over and it was now resting on the kitchen roof.  It was still raining hard but no water was leaking in so we were hopeful that the damage was minimal.  After the rain stopped I went outside and noticed that one of our big white pines also snapped off about half way up but thankfully it had landed in our open field.  It could have fallen on the neighbor’s driveway or on the road, so this was the best direction it could have fallen.

Our house is built on a high-water table.  Our sump pump runs all year round.  Past experience has proven that when the power goes out that we have about two hours before water starts collecting in the basement.  We waited and prayed and hoped.  After about three hours water was in fact collecting so I began bailing water into five-gallon pails and carrying them up the basement stairs, down the driveway and pouring the water into the ditch.  I hoped that I wouldn’t have to do that for long.

However, the power remained off and I bailed and hauled buckets all night long. I have to be honest that much of that night I wondered about God.  Why hadn’t he answered that prayer of protection.  After all, the power went out immediately as the storm hit.  There was a tree on my roof.  And I was dripping with sweat and exhausted from hauling hundreds of pails of water up the basement steps and out to the ditch.  Didn’t God care about me?  I wasn’t very joyful to be carrying this cross.

There were two things that I did notice that long night.  First, despite all of the time I was hauling pails of water outside I didn’t get bitten by a single mosquito.  Second, that night must have been the peak of the lightning bugs this summer.  When I did hesitate just for a minute or two to notice, the field across the road from our yard was aglow with thousands, maybe tens of thousands of fireflies.  I don’t think I had ever seen a bigger display of their strange luminous green lightshow.

About 4:30 AM I decided to take a break and drive around the neighborhood to see if I could see why the power was still out.  I didn’t make it very far.  Just a few blocks from home I came upon a stretch where the road was impassable.  It was choked with fallen trees and power poles.  I knew that power would not be back soon.

A few hours later I was able to get out to the highway in the opposite direction and was blessed to be able to purchase one of the last portable generators still on the shelf at Fleet Farm.  A short time later I had it up and running and was able to power my sump pump from it.  Blessed relief from bailing water!  I spent that day and the next moving the power cord from the sump pump to the chest freezer, to the refrigerator.  When the power did come back on – 50 hours from when it had gone off, I was thankful for a dry basement and that everything in the freezer was still frozen solid and everything in the fridge was fine.

A licensed contractor came to get the tree off of the house and I was able to confirm that there was no significant damage to the roof.  The rain gutters were squashed in a couple places, but that was the worst of it.

In time it became apparent that despite ten confirmed tornados in the area and widespread damage, no one was killed, or even significantly injured.  Even all of the cleanup was completed safely and without incident.

And as I reflected back on it, if the relics of St Bernadette had not been touring the U.S. and if one of the locations wasn’t just twenty minutes away, I wouldn’t have had a chance to reverence those relics and receive that miraculous relief from the arthritis in my hands.  There is no way without that relief that I would have been able to carry heavy buckets of water all night long.  No doubt we would have had significant water damage to the basement and perhaps the freezer and furnace and water heater.  Even if the pain does return in my hands at some point in the future, I know I have already been blessed.

God truly is good all the time, even in the times when we don’t feel his presence or his love for us.  Life at times blocks our view of him, but he always has his loving eyes on us.  He is always with us; he is always alive within us.  Keep the faith!