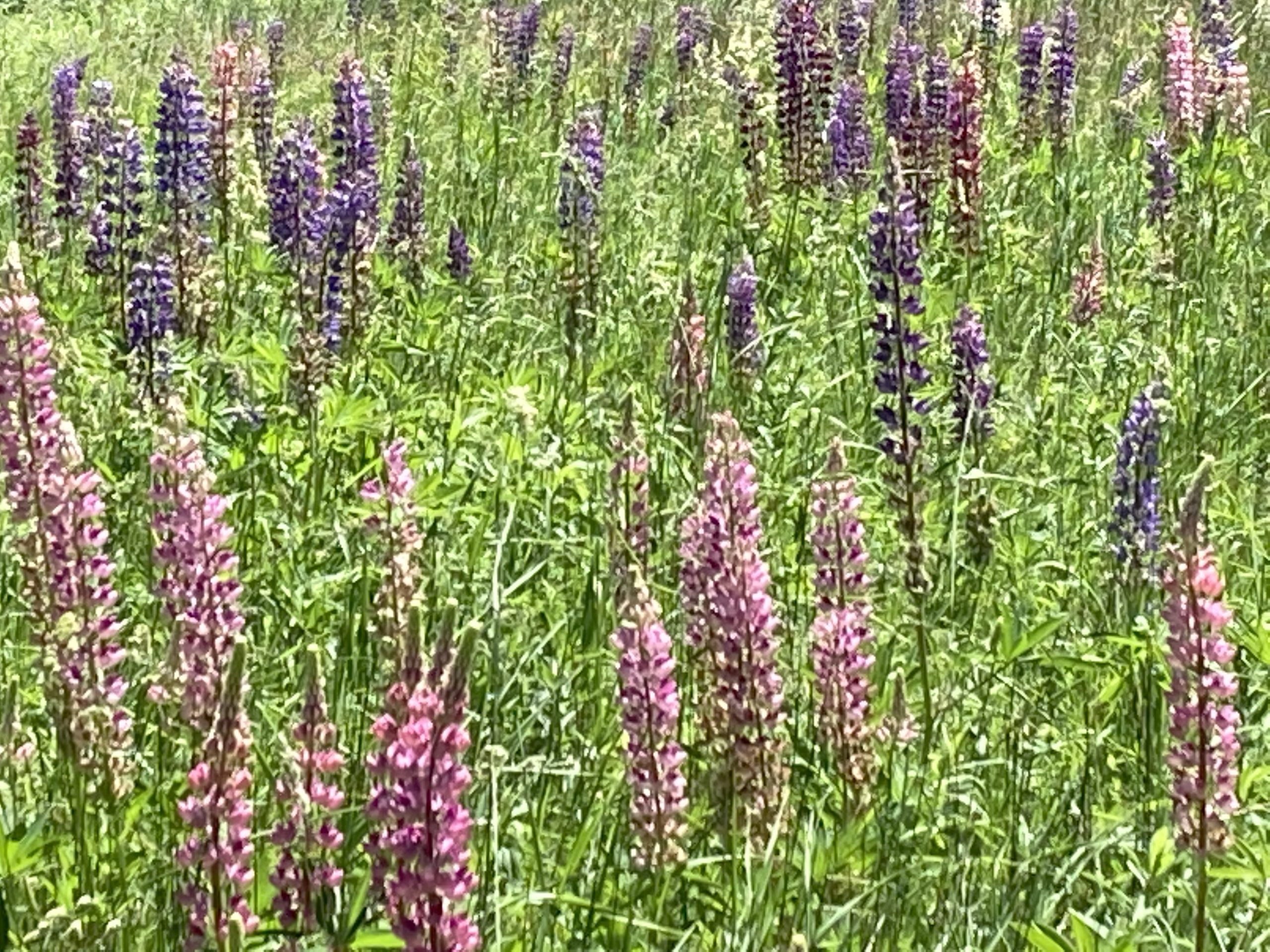 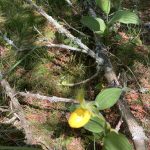 Perhaps there is no starker example of immediate contrast than sun and shade.  By immediate, I mean that they are so near to each other that you can literally step out of one and into another.  It’s like a trout river where midstream the sun ignites the water’s surface with dancing sparkles, but near the edge the river has undercut the bank so that the water there is dark and mysterious.  The midstream rapids catch the eye, but of you want to catch a trout you’d be better off probing the dark water.

The truth is that we need both sun and shade.  Sometimes the moment calls for song; sometimes it calls for deep thought.  This week we were reminded of that fact, and so we found opportunities to relish them both.

We already had the plans and the reservations to enjoy three days in nearby Door County.  The weather forecast was for the first two days to be in the 90’s; with just a little break on the third day.  And so, the first afternoon we found shade and an onshore breeze that brought blessed relief from the heat.  At times like these, shade calms the nerves and soothes the soul.

That onshore breeze was more persistent on the second day and it kept the temperature very comfortable.  So much so that for the last hour of a lazy afternoon we actually moved out of the shade and out in the sunshine.  The warmth felt good.

Today we hiked one of our favorite areas on the lakeside.  The temperature dropped 12 degrees in the fifteen-minute car ride from the bayside of the Door.

The first half mile or so of that trail leads through a predominantly hemlock and cedar woods.  The forest floor is constantly shaded. Only here and there for just a few minutes of the sunniest of days does the light penetrate the canopy at all.  But then the sun moves on and changes the angle and light melts like last April snow.  Here we found a patch of yellow lady slippers, shy and delicate woodland orchids that cannot tolerate direct sunlight.  What a blessing to happen upon something so hidden and silent.

Further on the trail opens up a bit as an occasional maple or yellow birch shimmers in the breeze.  Then, almost inexplicably, the woods opened up into a small slice of meadow which was awash in purple, magenta and even some white lupines.  Their bright color shouted “Gloria”!

The truth is that we need both sun and shade.  Sometimes the moment calls for song; sometimes it calls for deep thought.  This week we were reminded of that fact, and so we found opportunities to relish them both.