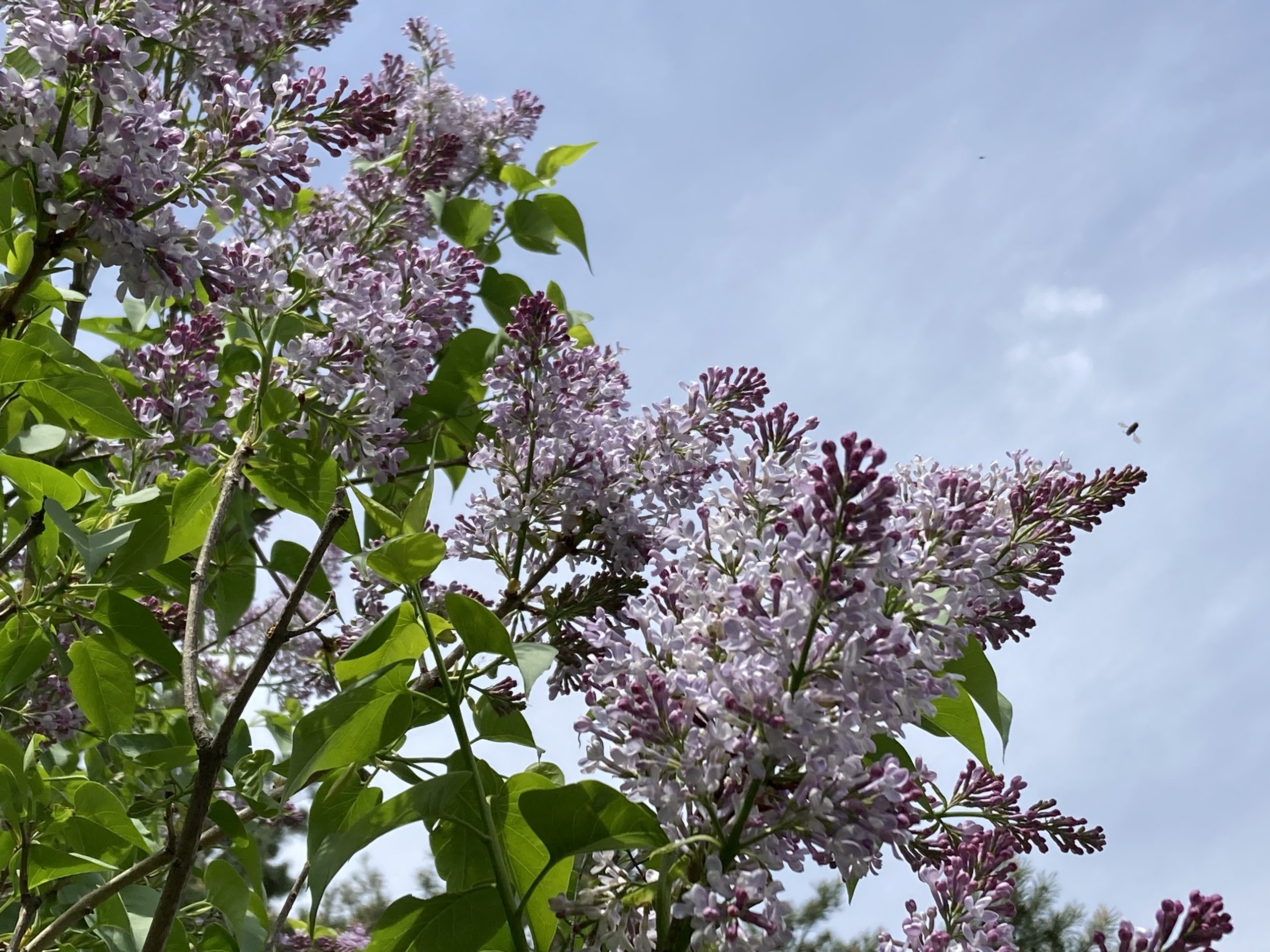 I noticed the bird perched in my backyard linden tree.  Suddenly he plunged toward earth, his feet closed around his prey as he took it to the ground.  No, this scene was not about the Merlin hawk that frequents our backyard.  It’s not about the barred owls that occasionally hunt our yard for cottontail rabbits in the dark of night.  The bird of prey in this case was a little yellow goldfinch; his prey was a gone-to-seed dandelion.

In a matter of just a few days since the last mowing, the dandelion had sent up a stem about ten inches high.  A bud formed and a bright yellow flower unfolded.  And the flower had turned to a delicate puffball of seed.  Goldfinches serve as really my only source of dandelion control.   That’s because they seem to relish dandelion seed.  I have watched as many as six goldfinches hop around the backyard pouncing on one ripe dandelion after another.  It is comical to see them with a beak full of seed.  I had never seen one actually dive down out of a tree and pin a dandelion down before.  Perhaps the finch wanted to see what it was like to be the hunter rather than the hunted.  He played the part remarkably well.

I noticed on my morning walks this week that the summer snow has begun to pick up.  I would say that I noticed the first few flakes already several weeks ago but they were few and far between.  But just this pasted Monday there was a steady flurry of white drifting on the summer morning breeze.  These flakes never melt.  I’m talking of course about the white fluffy seed puffs of the cottonwood trees.

While many trees take all summer to form their seeds, cottonwoods get a jump start.  The breeze will carry these cotton balls for another couple of weeks.  Because cottonwoods can grow up to 150 feet high once they release the seed puffs, especially if the breeze is strong and steady, they can float as much as five miles away from the parent tree.  This is why so many people who do notice this summer snowstorm have no idea where it comes from since there is not cottonwood tree in sight.

Watching cottonwood fluff dance on the breeze can give you a sense of lightness.  It seems so alluring that you forget that the seed is actually falling to earth.  Nature at times can be raw and difficult to watch, but at other times like the summer “snowfall” of cottonwood seed, it is effortless, weightless, delicate, silent and graceful.