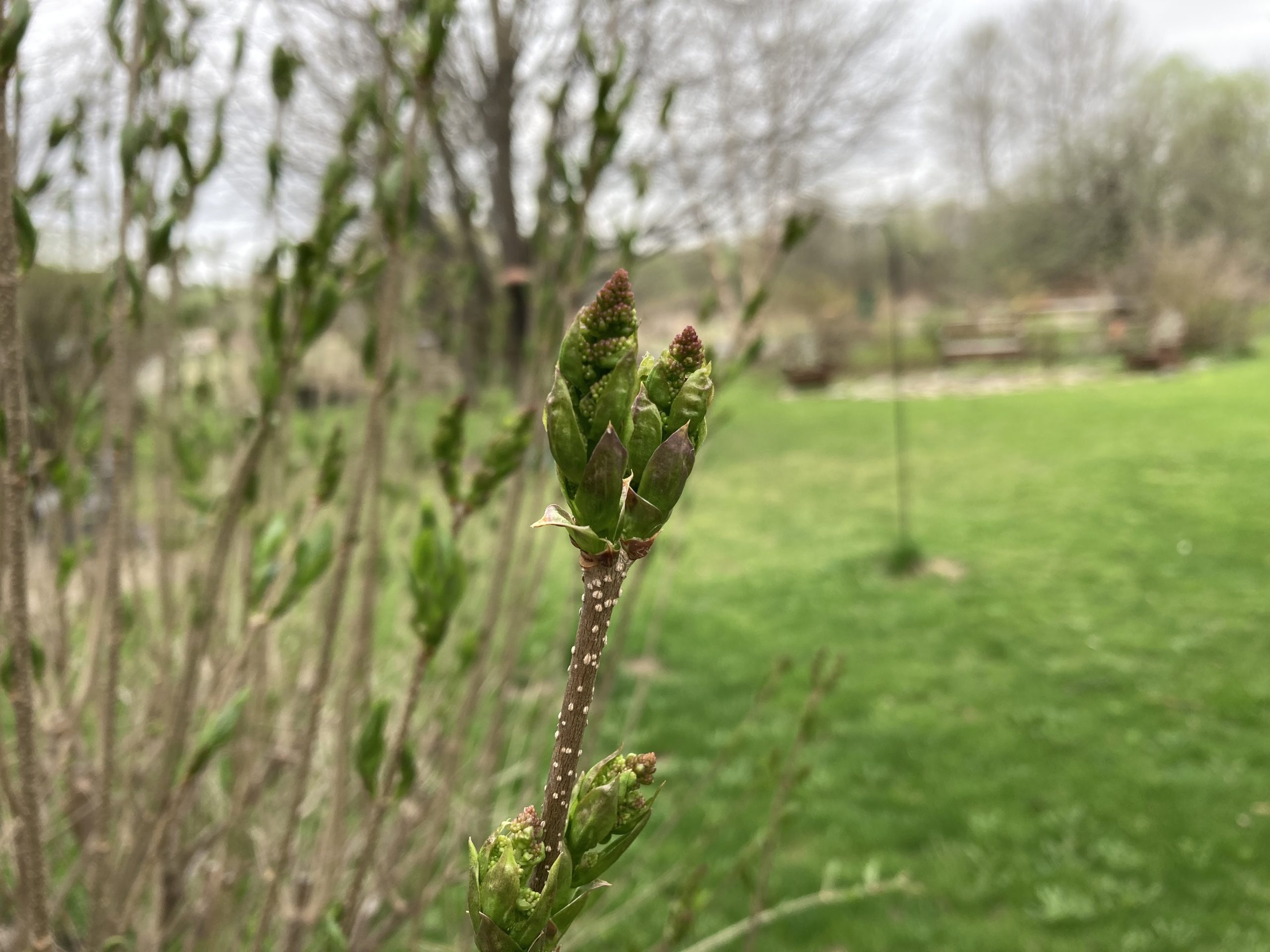 This past week my youngest granddaughter, Molly, finally decided that she didn’t have to drop back down to her hands and knees to get across the room.  She took her first “free range” steps, leaving behind the furniture that she has used for support for weeks now.  Once that first step is taken, the world of possibilities opens wide and wider.

This morning, a growing friendship took a big step forward.  Someone who I have been getting to know somewhat gradually over the past several years and I went fishing together.  For me, that is a significant step.  Jesus told some of the soon-to-be Apostles to set out into the deep and lower their nets for a catch.  Going fishing together can be a life changing event.

The kind of fishing we did was perfect.  We spent about four hours trying for a musky in the lower Fox River.  The beauty of musky fishing is that you aren’t expected to catch anything.  They are known as the fish of 10,000 casts.  It relieved a lot of pressure to catch a lot of fish, or the biggest fish.  As long as you are fishing there is always the hope, always the chance.

My friend has all the gear for muskies, so he had the opportunity to be generous and share.  I got to play with someone else’s toys for the morning – it’s still as fun as it was a thousand years ago when I was eight.

It took a little while to get the rhythm of casting.  You have to have just the right amount of control of your thumb on the spool of the reel.  Too much pressure and the heavy lure will splat into the water right in front of the boat.  Too little pressure and the reel will keep spinning even after the lure hits the water which causes a snarl in the line that can be difficult to unravel.  It was a good morning for me as I haven’t cast a musky rig in probably twenty-five years; my lure only splatted a couple of times and I only had a snarled spool of line a couple of times – and I was able to get the line untangled with minimal time and effort.

The lack of hungry fish, and the casting, retrieving and casting allowed for much pleasant conversation.  We shared some of our best stories with each other.  And, like Mark Twain used to say,” Some of them were even true.”  One of the best things to share with someone is a good story and a good laugh.

For all the time I have spent fishing in my life, I have spent far more time alone than with anyone else.  It’s not that I have avoided fishing with other people, but everything needs to be just right if a day sharing the small confines of a boat is going to be fun rather that a regret.

When Jesus told the soon-to-be Apostles to lower their nests for a catch, he meant much more than catching fish.  It was about endless opportunities.  I got a sense of that myself this morning.  We didn’t catch any fish, but it really wasn’t about the fish anyway.  Here’s wishing you good fishing; whether you catch anything or not.