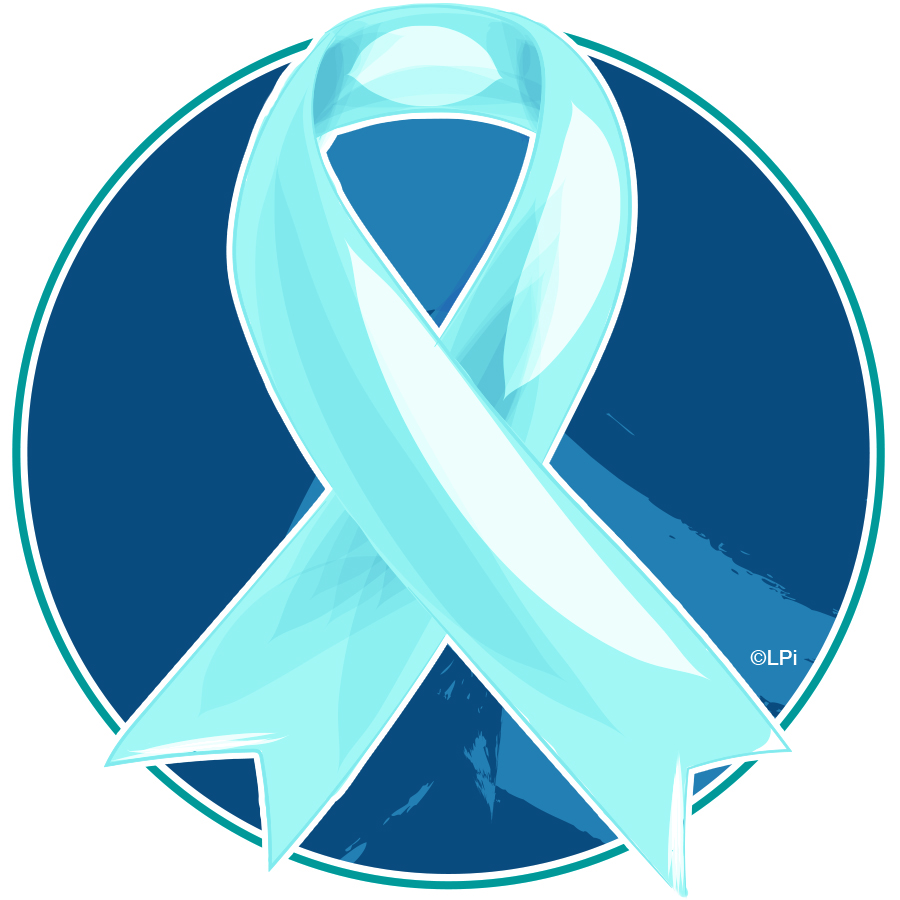 Early last fall I wrote an essay entitled, Paddle & Pray with Monarchs.  The piece was about a kayak pilgrimage I made by paddling around Shawano Lake, a substantial body of water that lies about 25 minutes northwest of my home.  The focus of that trip was to sacrifice and pray for the healing of a young man named Thomas, the son of a good friend who had been diagnosed with late-stage cancer.  In that essay I suggested that I would return the next year for a second Paddle & Pray pilgrimage in thanksgiving for the healing that I hoped Thomas would receive.

God always listens to our prayers and God always answers our prayers.  Sometimes his answer is, “Yes”.  That is the easiest answer on our hearts, and I expect on God’s heart as well.  The second answer is, “Not now”.  That one is harder because God is asking for perseverance.  The third answer is, “I have something better in mind.”  That one is the hardest answer of all because God is asking for our trust in his Divine Wisdom.  We may not understand on this side of our resurrection why God chose a different outcome.

In this case God was most generous.  Thomas received his healing through excellent medical treatment.  He has since recently moved to New York to start the adventure of his independent, adult life.  Blessings on his adventure!

Thomas’ healing left me with an open promise.  It occurred to me a couple of weeks ago that if I made the trip in the spring that it might be easier paddling because the aquatic weeds would not be so thick.  They slowed me down last trip, especially on the west end of the lake.  Everything lined up this week as Wednesday was sunny and the winds were light.  It was a bit chilly early on, but the forecast was for a high of 57 degrees.   I figured the cooler temperatures would help keep me comfortable on the long paddle.

I was the only one at the kayak launch, and as far as I could tell I was the only boat on the water as I shoved off.  Last year, I believe, that I witnessed the start of the annual migration of the monarch butterfly; I was curious as to what I would encounter on this paddle.

I decided that I would start my prayer by reciting the rosary.  Wednesdays call for praying the Glorious Mysteries.  Since we are in the Easter season and this was a pilgrimage of thanksgiving for healing, it seemed all-the-more of an appropriate starting point.  As I finished the Glorious Mysteries, I decided to pray all four Mysteries.  It had been quite some time since I prayed a complete rosary.  A full, take your time, no-hurry rosary is an invitation to contemplation.  The Holy Spirit made sure that I had no trouble linking each decade with Thomas’ situation.  As I said the final “amen” and looked around I figured that I was about one-third around the lake.

There were rafts of diving ducks – many of them goldeneyes, that were only pausing here before they finished pushing deep into Canada where they will spend the summer months.  Overhead there were swallows and purple martins chirping on acrobatic flight.  Evidently, they had found some flying insects up in the thermals for breakfast, but the chilly air at the surface held nothing for them to feast on.

The surprise of the day was a group of about a dozen birds that at first glance I was going to pass off as uninteresting gulls.  They were huddled together and resting in some emerging bull rushes. As I paddled closer, I noticed the distinctive black caps on their heads and their long, red, knife-like bills.  As they took to the air in raucous flight, I saw the long, slender, and pointed wings and their forked tail feathers distinctive to terns.  They were Caspian terns, the largest terns in the world.  I wonder how many people who live on the lake just assume that they are sea gulls and pay them no mind?  Truth told I almost overlooked them myself.  I am thankful that I didn’t.

I stopped the exercise counter on my Fitbit as I pulled myself up on the kayak launch.  The pilgrimage had taken five hours and ten minutes.  My arms, hands and wrists were very sore – I had prayed for strength to finish “in good spirits” in that last hour and to tell myself firmly to offer up this little discomfort for reality of the healing of Thomas’ life-threatening cancer.  I would say that was a bargain.