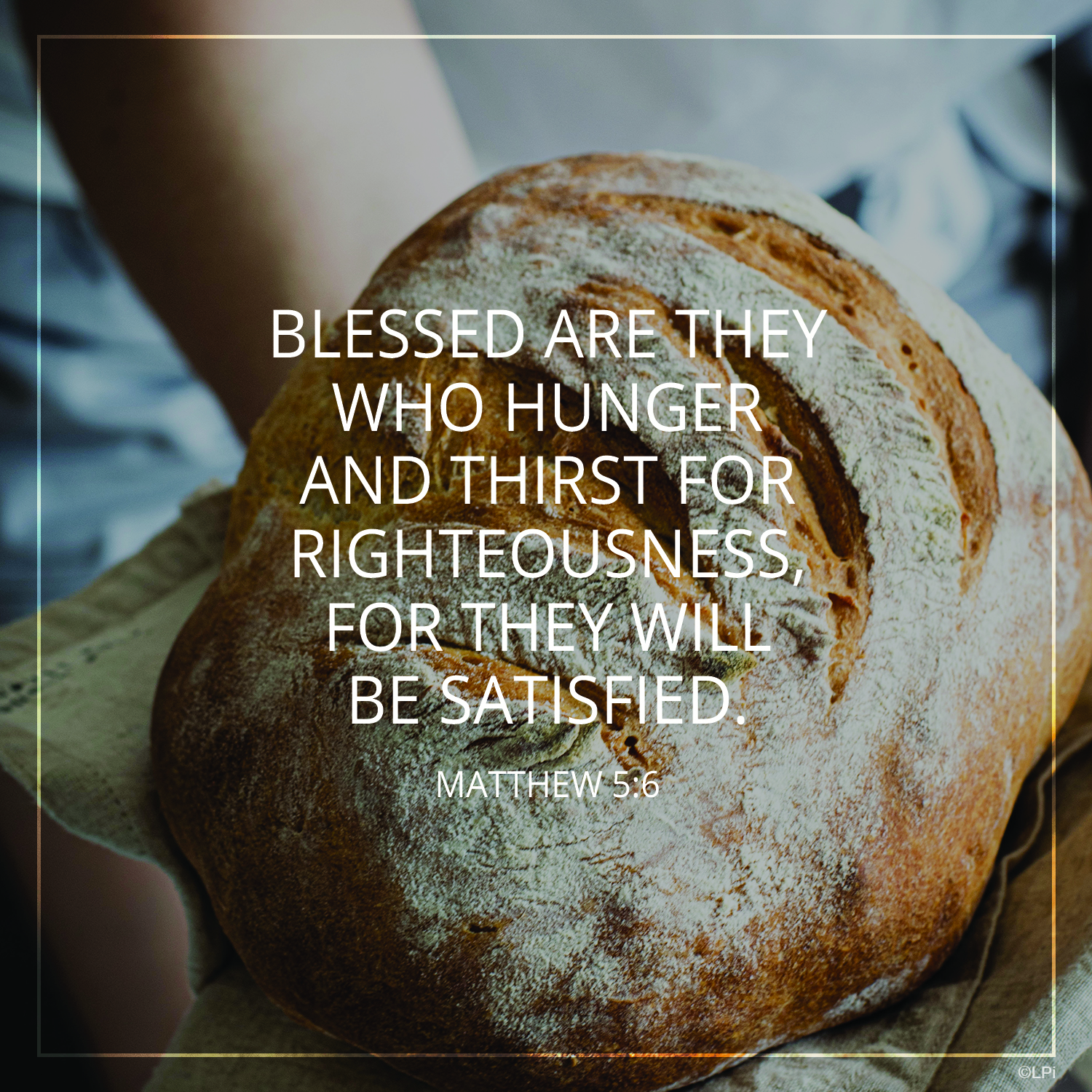 A man I know shared this story from his youth with me.  I think he was glad to have the opportunity to finally share it with someone –

I’ll call him Dave.  Dave came from a very large family.  When Dave was a child many of his extended family either were first generation born Americans, or they had come directly from France between the two world wars.  They settled in the same general area of northeast Wisconsin – most in the same small town.

Family ties were so deep that Dave could not have been able to imagine a Sunday afternoon without a house full of family.  They enjoyed each other’s company.  There was music – a little dancing thrown in at no extra charge.  They drank homemade wine.  They told stories and laughed.  But mostly they ate.

Although it was important that they shared the meal together, it was also important to the cooks – mostly the women, that the meal was delicious.  Regardless of what the main course was, it was always accompanied with Dave’s mother’s bread. The crust was crisp; inside the loaf was light and airy.  Dave has been to many homes, restaurants and has even traveled widely in France, but he swears that he has never tasted bread better than his mother’s.  It is assured that he never will, because Dave knows the secret ingredient that his mother used, even though she never told anyone, even Dave.

When Dave was thirteen he became determined to discover the secret ingredient.  His mother baked bread every Saturday morning.  Dave made sure to wake early one Saturday.  He snuck downstairs as quietly as possible when he heard his mother moving around in the kitchen, and took up a position where he could watch her unobserved as long as he didn’t give himself away with a untimely cough or some other sound.

His mother worked at the kitchen table with her back to Dave.  He saw her add the ingredients together into her large silver bread mixing pan.  He was no expert to be sure, but he didn’t see anything that she added to the bread that seemed unusual.  He was confused.

Then, just before she began to knead the dough, his mother made the sign of the cross.  Dave perked up.  He heard her softly say something but with her back to him, he couldn’t quite make it out.  Shortly though he could make out that his mother was crying.  It wasn’t a loud sobbing, but soft and steady cry.  He heard her speak again.  He was sure that she had said, “Mama”.  And then a few minutes later he heard, “Maria”.  Dave knew that Maria was the name of his mother’s sister; she had died in an accident as a young girl.  As his mother kneaded she spoke many names, some Dave had known, some he had only heard stories about because they had died before he was born.  His mother’s tears continued.  When she was finished kneading she made the sign of the cross, and wiped her eyes with a dish towel.

At thirteen, Dave was not sure what he just witnessed.  But he felt regret for having spied on his mother.  He knew that he had invaded a very private place of hers.  He crept quietly back upstairs.  He couldn’t bring himself to ask his mother what it all meant, because he didn’t want her to realize that he had spied on her.  He wanted to hug her and console her, but again he couldn’t bring himself to tell her that he watched her that morning.  He never did tell her.

It took some additional maturity and contemplation for Dave to eventually come to an understanding of that Saturday morning.  His mother prayed for, prayed with, and mourned her dear family members who had died.  Those prayers and the love she continued experience for them and with them brought the tears that traced the outline of her face and fell one by one into the bread dough.  You could say that those tears were the secret ingredient to his mother’s bread, but it really was the love that ensured that there was always more family gathered around those Sunday dinners than most people were ever aware of.  But his mother knew.  And Dave eventually came to understand.