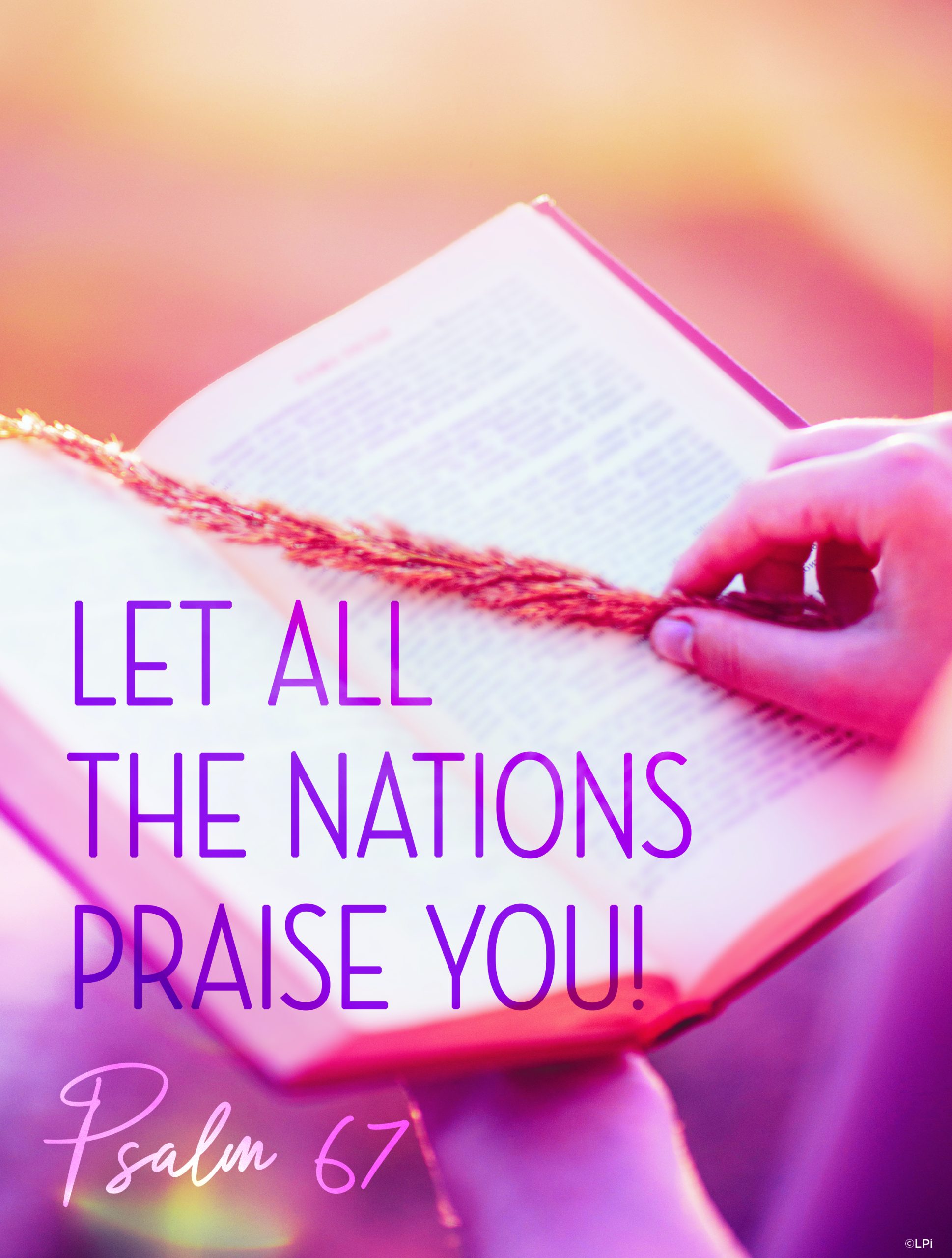 When I first came across the mandolin it looked to have been long-forgotten.  It was leaned in the far corner of the attic almost totally obscured by dusty boxes of other long-forgotten stuff.  It was in a canvas case that had obviously seen its better days.  I opened the single buckle clasp and slid the mandolin out into the light for the first time in many years.

The instrument didn’t look in much better shape than its case.  There was a crack in the wood of the face of the body, and there were only two strings. I plucked one of the strings and the note resonated long and clear.

I asked my mother about the mandolin.  “It’s mine,” she answered tersely and factually.  She didn’t volunteer anything more.  I spent a couple of hours in my room that afternoon lying on my bed, plucking at the two strings out of curiosity.  My heart wanted to make music, but I have no musical ear or talent.  Despite heavy doses of Irish and German ancestry, on my best day you could describe my voice as “baritone monotone”.  I am also not much of a drinker and don’t drink beer at all.  So, all of those loud and merry scenes of Irish and Germans gathered and merrily singing drinking songs over many “pints” never made room for me.  Bloodlines never tell the whole story of any one person.  I eventually returned the mandolin to its case and to its corner in the attic.

My parents were both very private people. They never spoke their hopes and dreams, especially unrealized hopes and dreams, out loud.  But I can deduce a few things about my mother and the mandolin from the scraps of her story that I do know.  I do know that my mother also played clarinet in her high school band, and that she marched in the Macy’s Thanksgiving Day Parade, likely in either 1935 or 1936.  And while I don’t know when the mandolin entered the picture it came in at some point when money was not spent frivolously.  So that tells me that it was both precious and appreciated.

I also know that I am the youngest of her nine babies.  Nothing was more precious to my mother than her children.  So, I suspect that as babies came along that she put her heart and soul into being a mother.  It was at that point that the mandolin likely found its way to the backs of various closets and eventually to that corner of the attic where I came upon it that day of my youth.  That the mandolin was hers testifies to the kind of delight my mother found in music.  What kind of dreams she may have had for the music she played are forever hidden in the secret places of her heart.

We recently attended the wedding of a great niece in southern Illinois.  At the reception, Tommy, the oldest son of my brother Tom, asked me if I could tell him anything about an old mandolin that he had handed down from his father.  When he described the tattered case and the crack in the face, and missing strings I immediately knew it was my mother’s instrument.  When my parents passed away all of us took some personal touchstones from their belongings; I had forgotten that one of the items that Tom chose was mom’s mandolin.   I shared with him what little I knew.

The story got even more interesting when Tommy told me that Lexi, one of two daughters of his brother Tony, had recently been accepted into East Tennessee State University’s music program where she plans to study music performance.  Tommy also shared with me that his plan is to have my mother’s mandolin professionally restored and to give it to Lexi.  Tommy is convinced that Lexi will play it on the stage of the Grand Ole Opry someday.

Later, two of my favorite nieces sent me a YouTube video of Lexi’s admissions audition that she submitted to the school.  Lexi sings and plays beautifully.  In her audition video Lexi sings two bluegrass songs.  If that is her music genre first love, the mandolin should feel right at home with her.

The old mandolin has waited four generations to be played again, to breathe the music again.  It is beautiful that Lexi’s dream is embraced by her family and that she will have the opportunity to follow it however far that dream leads.  Her chosen path shows that dreams never die; they get passed on with the anticipation, the desire and the hope that someone will dream it bigger.

I am praying and routing for Lexi and her musical career. Her talent, her dream and her music are truly and personally hers.  But in a spiritual sense, every song she will sing while playing the old mandolin will be a duet.