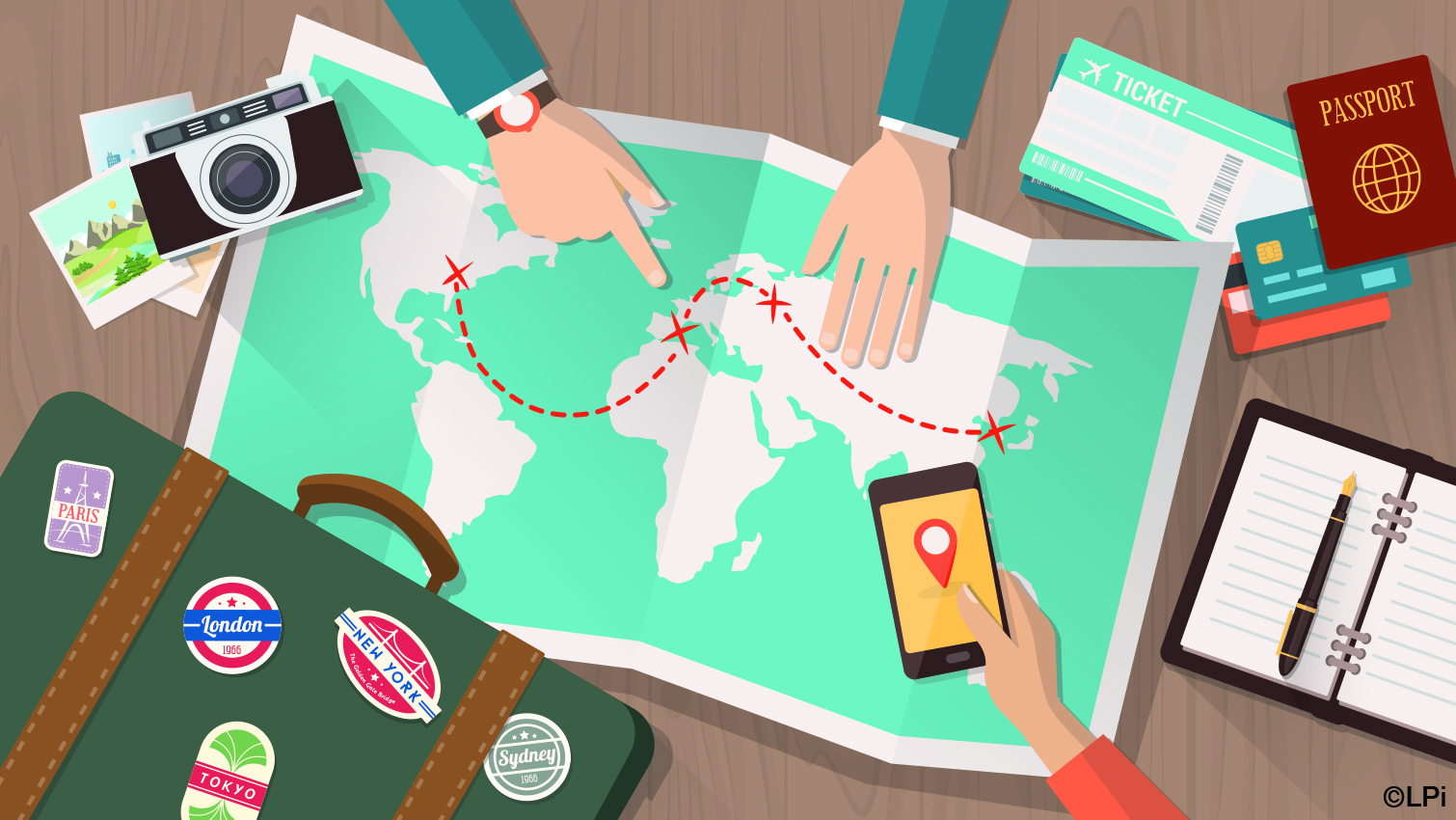 Because of other commitments, and last year just because I forgot to send in my application on time, I set out this morning for my first spring turkey hunt in six years. A few notes from the field: I hunted the Navarino Wildlife Area, a place I haven’t hunted since my first spring turkey hunt fifteen years ago. Wisconsin owes a lot for its resurgent wild turkey population to this area. It was here that the Wisconsin DNR trapped live ruffed grouse and then traded them with the State of Missouri for live wild turkeys that were then released in Shawano and Waupaca counties.

Nowadays the wild turkey had repopulated itself across Wisconsin; fairly healthy populations now exist in even the far northern counties, which because of the longer, harsher winters is not ideal habitat. Here at Navarino the amount of turkey sign, mostly in the form of tracks along the fire lanes and trails is certainly much higher than when I hunted here in 2007. It is an ecological success story. Of course, higher populations don’t guarantee success, as I discovered – again.

The day started in the predawn darkness. As I donned my turkey vest – packed full of turkey calls, owl calls and crow calls, shotgun shells, range finder and a couple of decoys, and as quietly as possible shut my truck door a great-horned owl sounded off directly overhead. He was content to let me pass without further complaint.

I felt a palpable interior difference this morning. I have hiked these trails a number of times this spring, but today I was a hunter. I understand that I am part of nature, not just an observer but an active participant even on simple walks. But knowing that I am here to hunt sharpens that awareness. It’s something non-hunters likely don’t understand and it’s something that is difficult to explain. It needs to be acknowledged.

I settled in on a low ridge I had scouted last week and waited for dawn. It didn’t take too long as the sky had cleared overnight but the stars quickly evaporated into the growing blueness in the east. It felt more like November deer hunt as the wind was cold and persistent. Some hot coffee would have felt and tasted good, but, my thermos was filled with cool water.

I used my box call to make a few soft hen yelps – the kind that they make while still on the roost. There was no audible response. I put the call down as I learned years ago not to over-call. I didn’t hear any gobbling. This was a disappointment, as the nearby gobbling of a tom turkey gets the heart racing. Twenty minutes later, when I could see fairly well, I sent out some louder yelps. Again, there was no audible response. But about five minutes later a hen turkey showed up looking for some company. After a few minutes she slipped back into the woods – no doubt as disappointed as I was that she was a she.

By far the most consistent action was the songbirds that constantly flitted past. A ruby-crowned kinglet landed on my left shoulder, but he didn’t stay any longer there than on the nearby white pine where he bounced from branch to branch. Several types of warblers passed by, but they refused to come near enough or sit still long enough for me to be sure what kind they were.

I did see two tom turkeys at a distance when I decided to move farther back into the woods. Actually, we saw each other at about the same time, because as soon as I realized what they were and stopped still, first one and then the other exited quickly. Oh well, not so easy come, very easy go.