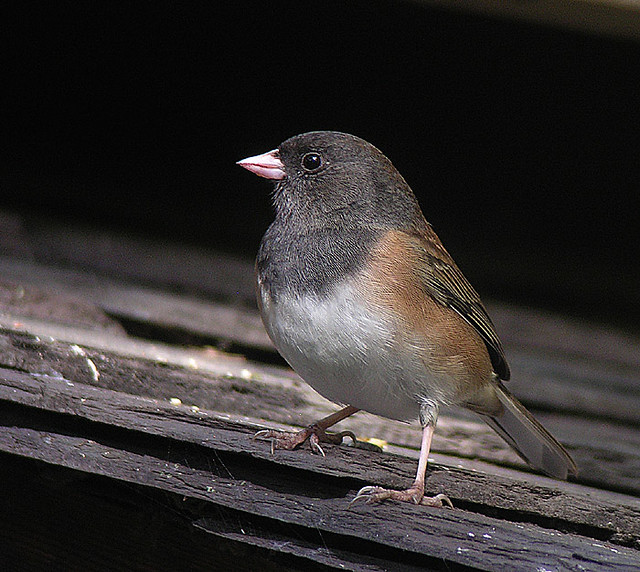 The early bird, it is said, gets the worm. I know some birds who seem to disagree. In my last Embers post I wrote about the early return of redwing blackbirds. Although they surprised me by a few days, every year they reappear in the midst of the tug of war between winter and spring. Sandhill cranes were next. My wife and I were pretty sure we heard one call as we arrived home just the day after the first redwing sighting, but it was only a short, single sound and we were unconvinced. But the day after that we definitely heard some cranes calling in the evening behind the house. The next morning two flew right over the house trumpeting loudly just at sunrise and they awakened us to the decibel impact of cranes on desires for sleeping in.

After these early birds broke the ice, so to speak, first sightings of other migrating birds returning to the area seem to be almost a daily event. Already robins, grackles, trumpeter swans, kill deer, and sparrow hawks have also been sighted. All of them seem quite anxious to get back up north to set up housekeeping. As the longer-term weather forecast this week calls for daytime highs in the upper 40’s and 50’s, no doubt more and more of the songbirds will be arriving shortly.

That’s why it seems odd that the juncos, at least the ones in my yard, so far have refused to return further north to their usual summer habitat. Instead, they are still the most common customers of the backyard feeders. They showed up in early November from the spruce forests of Canada as soon as our “summer birds” all moved south for the winter. The juncos seem to be in no particular hurry to migrate. I think that those little dark gray tufts of feathers are quite aware that when you are talking about heading north from here at this time of year, the early bird will find snow still deep and ice still thick. Instead of “the worm” the bird that is too early way up north is much more likely to get cold and hungry. And so, they stay on – seeming quite content to share the feeders with more and more competition. Juncos demonstrate that even in the avian world, patience can still be a virtue.