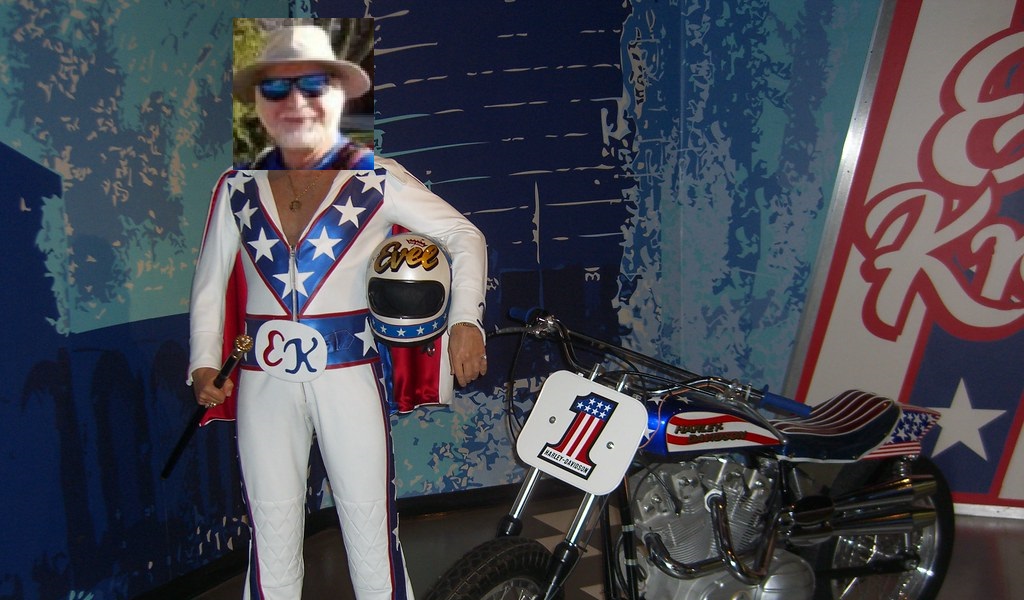 I just finished shoveling a couple of inches of snow out of the driveway.  The plow had already come through and by the time I finished much of the blacktop of the road was showing as the salt brine was working.  It wasn’t that way when I was young.  Snowplows hardly ever came down residential streets except for those really big storms, and salt and sand were mostly used on only the main roads.  Something like this little two-inch snowfall would have been simply packed down by the neighborhood cars.  That meant that the side streets like Murphy Drive, where I grew up, were fairly slick most of the winter months.  In the daytime we used to play a version of street hockey – on snow boots not skates.  But after dark things got a little more daring – for one winter anyway.

I was a quiet, well-behaved child growing up – the youngest of nine.  I was a good student.  I was quiet and shy.  No one would have guessed that I was also the champion bumper skier of Murphy Drive.

Bumper skiing was a nighttime sport that on our street was born the night of a big snow storm.  A bunch of the neighborhood kids were out, armed with shovels.  We weren’t looking for trouble.  Quite the opposite; we were shoveling out stuck cars.  It started innocently enough.  We had dug out a car that had become stuck near a corner.  As we pushed against the back bumper the car broke free of the snowbank and gained traction.  Instead of stopping like the rest of the guys to watch the car pull away, I had the crazy notion to grab the bumper, crouch down low so the drive couldn’t see me and hang on.  I heard my buddies calling out from behind, and stayed in a tucked position as the car gained speed.

It really wasn’t that big of a risk as there was another stop sign just a block away.  Sure enough, the car slowed down and stopped.  I simply let go of the bumper and let the car pull away – kind of like the separation of the Apollo rocket thruster from the command module.  I turned to see the gang all running my way and waving their arms in excitement.  “Weren’t you scared, Dan?”  “Nope – it was kinda fun!” I answered.  I’m pretty sure I sounded a bit like John Wayne, because I sure felt like John Wayne.  I had just invented bumper skiing!

Over the course of the next few nights, we all took turns – sometimes two or three of us at a time.  We stood on the corner, waited for a car to stop at the stop sign – we quick ducked behind and grabbed the bumper.

All went well until Kevin from up the street (named changed to protect the guilty) took his turn, and somehow lost his balance.  For a brief moment he was dragged by one arm as his mitten became caught in the bumper.  He let out a scared yell but the driver didn’t hear him.  The rest of us watched in horror.  After half of a block, he pulled free but the car, with his mitten still caught in the bumper, kept going.  We helped him up and brushed him off.  It occurred to us then and there that there were risks to bumper skiing that we maybe hadn’t thought through.

We lost our taste for bumper skiing after that.  I considered myself lucky to not have been hurt, or worse yet, caught and yelled at by an adult, and I still had both my mittens.  I returned to my meek, mild-mannered life and gave up my brief fame as Daredevil Dan.  It’s a still a secret I haven’t told to anyone.  I don’t think anyone would believe me anyway.