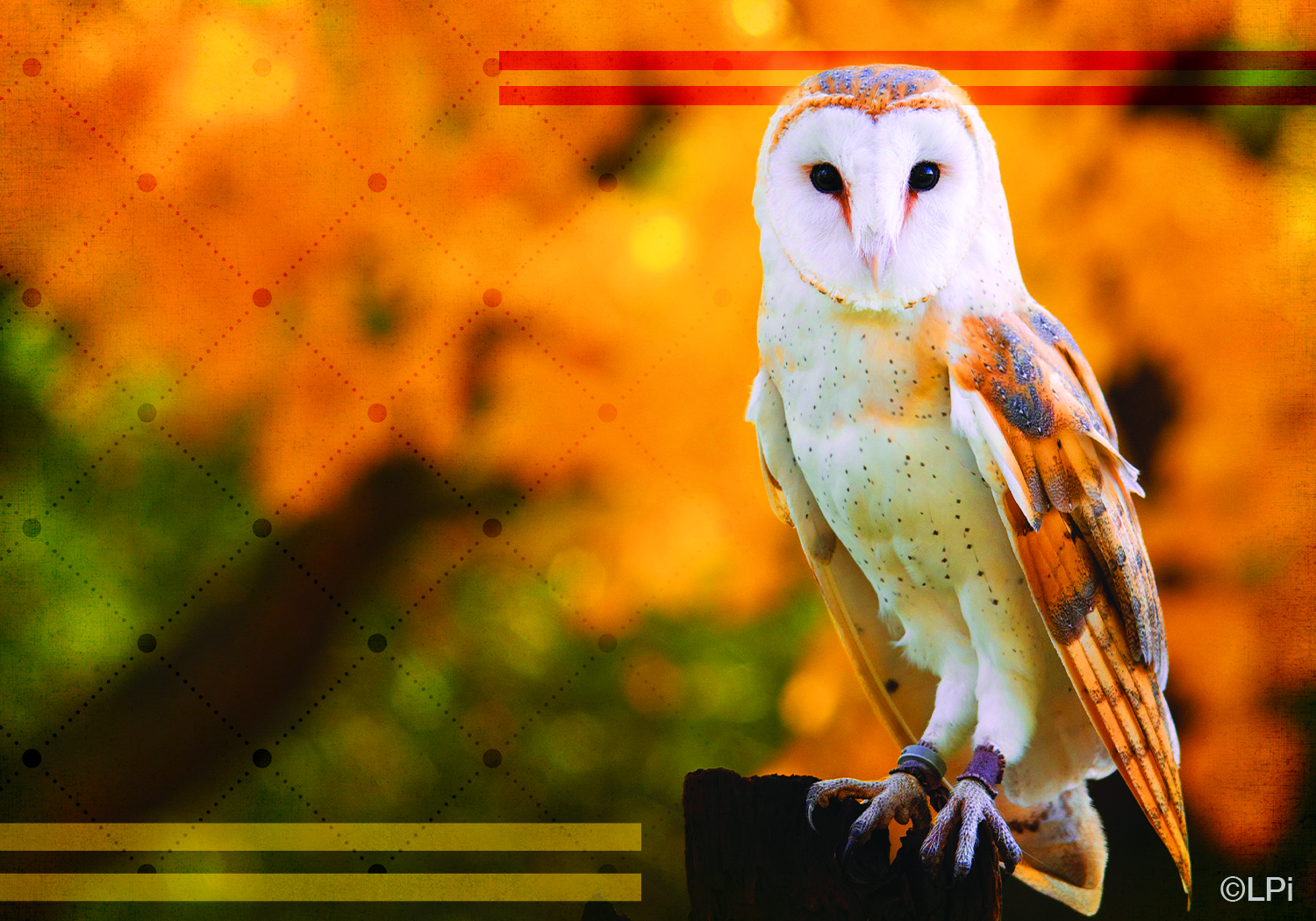 I looked out the window the other night at the full moon.  The weather forecaster says that this is the “snow moon” because we are headed into the time of winter known for significant snowfalls.  But I like to refer to the February full moon as the “Owling Moon”, because this is also the beginning of the mating season for owls and one of the best times to call an owl and not only get a response, but even the possibility that the owl will fly in close.  As I gaze out my window, snug and warm, I recall a February night like this twenty-five years ago when my youngest son Ben and I went owling in the full moonlit night.

The world, when moonlit in winter, is quite wonderful.  During the daylight the sky seems distant.  One must look up to see the cyan blueness of the sky; that blueness melts away into transparency as your gaze descends to ground level.  But at night, the inky deep blueness of the sky envelops the entire world, and reaches all the way to touch the snow.  The one who walks in the winter woods at nighttime then, walks in the very sky itself, even with feet firmly held to earth.

On the night of our owling adventure the moonlight was bright enough to see where we were going, so I kept my flashlight turned off and in my coat pocket.  Even the shadows of the trees that stretched across the snow mirrored the inky blueness of the sky.  “Try not to talk”, I cautioned Ben; “Just listen and look.”  Ben nodded his head.

We slipped through the woods fairly quietly because the snow was deep and powdery, until we came to a little clearing in the woods, maybe only thirty feet across.  This was the place I had in mind.  To the north there was a large white pine, its needles caught the bright silver of the moonlight.  We stood there for a few minutes in the quiet and the dark.  The sacredness of the place and the moment was palpable.

Then, I cupped my hands like a megaphone, brought them up to my mouth, and called out as loud as I could sounding as much like a barred owl as possible.  The barred owl call is fairly simple and sounds like “who cooks for you”?  It starts clear, but then gets a bit raspy.   I called once, then quickly again.  Then before a third call there was an answer back.  I hesitated and we both turned in the direction of the response.

One of the unique traits of owls that makes them such proficient hunters is that their wing feathers are quite soft whereas most birds have very stiff flight quills.  That’s why we never heard the owl fly in.  But I heard it land in the big pine tree.  I reached for the flashlight in my pocket and snapped it on.  The beam found the barred owl perched on a branch about fifteen feet up.  Owls are incapable of expression so I don’t know if it was feeling confused, or disappointed, or foolish, but it blinked once, spread his wings and flew off back into the night.  We stood there for a moment looking off in the direction of his flight – a counted blessing.