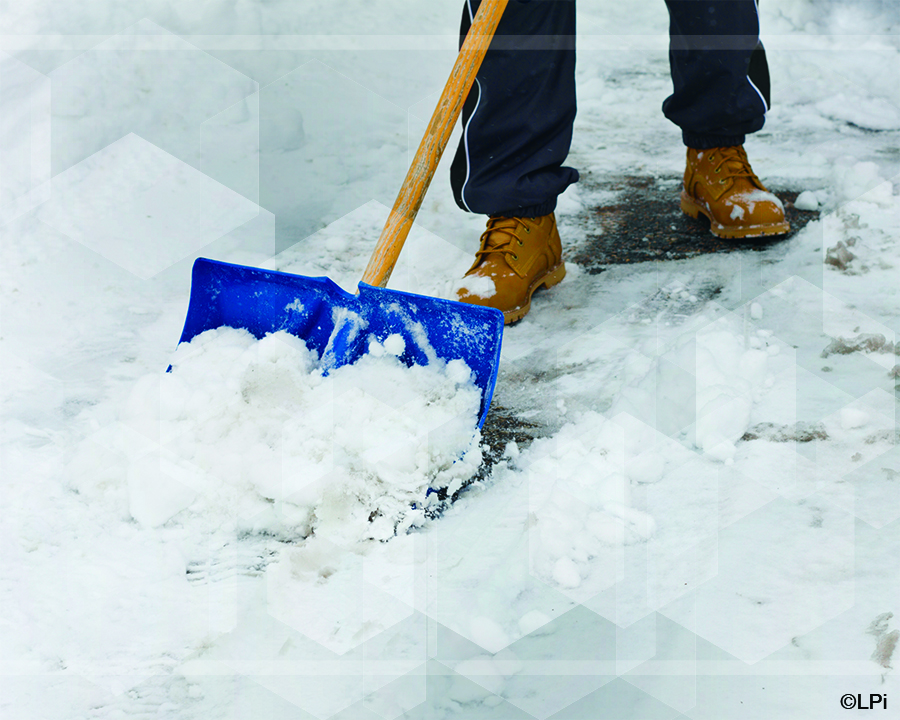 New snow had fallen silently during the night. The darkness had hidden its coming and concealed its true beauty. Although unwitnessed, the signs were there to read. There had been a brief snowburst, and then the clouds had departed as quickly and quietly as they had come, so that the sky was now clear.  Conditions were perfect for snowfire.

I noticed it in the predawn as the darkness waned and the bluing of the horizon in the east spoke the promise of new day. I had risen early, like most days, and stopped to look out the kitchen window toward the bird feeders. The juncos and chickadees were already flitting between the feeder and the tree limbs, seemingly anxious to begin the day. I set the coffee to brewing and pulled on boots and coat, grabbed my mittens and headed outside to clear the driveway.

It wasn’t much as snowfalls go – maybe an inch or slightly more, but it was enough to kindle the snowfire. It was dry kindling too; it was the kind of snow that any bit of breeze could puff back into flight like so much dandelion fluff.

The sun seemed patient as it didn’t strike the snowfire until it had climbed well clear of the horizon. Snowfire doesn’t spread, rather it spontaneously ignites across your view all at once when the sun reaches just the right point in the sky. I pause to wonder whether the crystals of that dry snow are more multi-faceted than a wetter snow as the snow sparkles so intensely now. It is as if each sparkle is itself a tiny piece of sun caught and held fast there in the snow – held fast and yet still singing like an angel chorus, not to every morning, but to this particular morning – here/now.

The snowfire, now fully ablaze, does nothing to lessen the tingling sting of the cold, stiff air on the back of my hand. I blow into my hands and pull my mittens back on. Even the sun itself is bright but still feels cold on my face; it seems like a frozen fire in the frigid of deep winter. Still, the brilliant glisten of this morning warms any heart that takes notice of its beauty. It is beauty that is intended to be noticed; it is a gift shared by a generous God. Work done I pause in gratitude. To pause, to notice, to be grateful is itself prayer.

Snowfire inspires the heart, and an appetite for a hot cup of fresh coffee. I head inside as both are ready now.