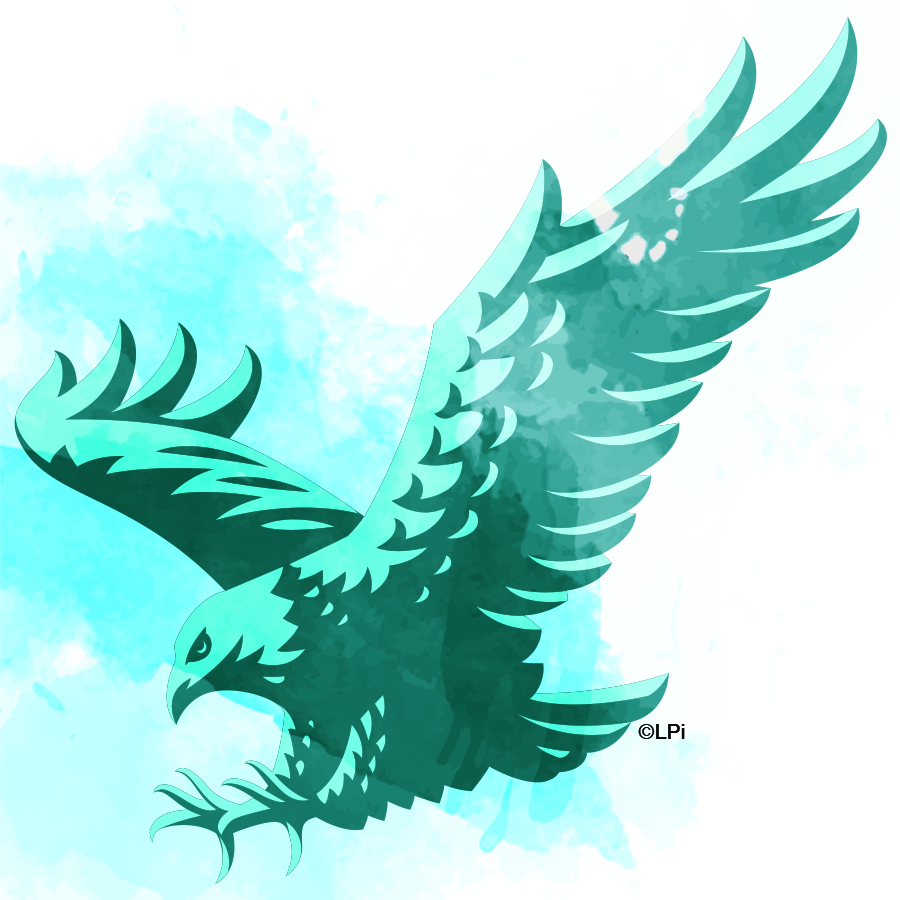 I knew that at least half of the October color would already be on the forest floor, but the sun was bright and the wind was light, so it seemed to be the perfect day to forgo the YMCA and head outdoors for a long walk.

My chosen destination was the Navarino Wildlife Area.  They have a series of well-maintained logging roads used for forestry management and hiking/cross country skiing, depending on the season.  The particular section of paths that I chose wind through a mixture of hardwoods, clear cuts in various stages of aspen regrowth and some shoreline of some of the larger waterfowl reservoirs on the property.

As I made my way through an area dominated by oaks, I had the opportunity to look down the trail for a good hundred yards or so before it veered off to the left.  It struck me that while they were all red oaks there was a variety of leaf colors.  Some had leaves that were green in the center, then a fairly bright yellow outline and the very outer edges were a rusty color.  Some of the oaks were quite red, one was more of an orange and several of them were a deep subtle purple.  I fall into the habit of assuming that the beautiful October hardwoods are mainly beholding to the maple trees, but this day I gained a greater awareness and appreciation of the varied contribution oak trees to the Autumn palette.

On impulse I turned off of the main trail when I noticed an older trail headed up and over a tall ridge.  This trial obviously had been used many years ago when this section of forest was logged off, but as it now isn’t part of the main trail system it was allowed to be slowly erased by new growth forest.  The leaves were piled about 8 inches deep and I noticed that right in the center of the path the leaves had been disturbed.  The animal had to be big enough to leave a noticeable trail.  I quickly surmised that it was a deer because turkeys can’t walk far down such areas without stopping to scratch away patches of leavers down to the ground in search of acorns.  So, I knew it was a deer but there was no way in telling much more at first other than it couldn’t have been more than a deer or two because while the leaves were ruffled the animal or animals walked in single file.  I followed the trail through the low area and then up the next ridge.  At the top of the ridge, I saw that the leaves had been pawed away for about a three-foot circle.  An early buck scrape – a calling card to any does that may be interested in ensuring the next generation of deer fawns.  In the center of the scrape the buck had stepped down hard and left a perfect print on the rich dark earth.  It was a mature buck, but not huge.  I smiled with the realization that a little curiosity and persistence had helped me discover a deeper truth than what those kicked up leaves revealed.

I rejoined the main trail and came to an opening – maybe fifty yards or so in the hardwoods.  I stopped to identify the hawk spiraling lazily high above when a flick of motion in a tree on the far side of the opening caught my eye.  I saw the large bird unfold his wings and launch itself off of a branch about thirty feet up.  It seemed to plummet but them leveled off at about ten feet off the ground and came my way.  It was a great gray owl and he crossed the trail just fifteen or so feet ahead of me, his huge wings beating powerfully and steadily.  Great grays are infrequent visitors from the far north.  A couple of years ago I recall the local news showing dozens of birders headed to a local woodlot where a great gray had taken up winter residence hunting for mice, no doubt pushed southward because of extreme weather and/or low rodent populations in Canada that year.  The bird book says that I should not have seen him here at this time of year.  I appreciated the experience because I have only seen a handful of them in my lifetime, and I have never seen one this close up.

God works through the unexpected, revealing more of himself to us in moments of recognition of the existence of previously overlooked beauty, in reward for our persistent curiosity about how he is working in our lives, and in profound moments of gifted grace.