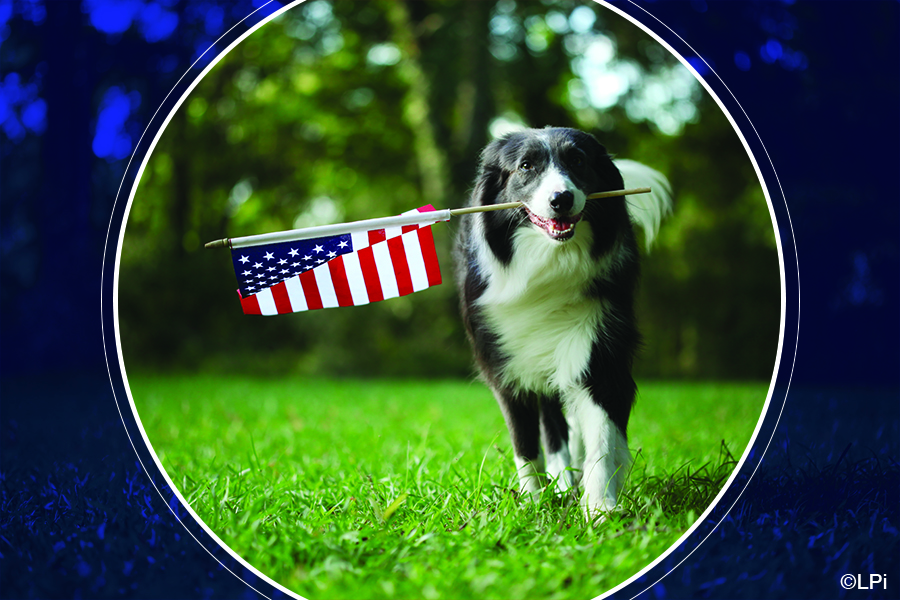 When I was in my teens, my best friend Pete had a dog that he named Bruno.  Pete also gave him the additional title of “Wonderdog”.  The title was definitely bestowed and not earned.   To say that Bruno had a mind of his own was an understatement.  To question whether, at times, Bruno even had a mind of his own may have been more to the point.  My most vivid memories about Bruno all center around experiences at my friend’s family cabin near Crooked Lake.  As to my question of either Bruno’s staunch independent nature, or lack of intelligence I offer the following observations:

One time Pete and I had driven into Crooked Lake to pick up a few supplies.  Their cabin was three or four miles out of Crooked Lake on what was then a gravel road.  The gravel was loose enough that you didn’t want to go much past 25-30 miles per hour if you intended to stay on the road and out of the ditch.  Pete had rolled down the window so that Bruno could do what dogs to in the car and hang his head out.  Suddenly, without warning or reason other than whatever internal trigger only Bruno knew about, the dog launched himself out of the moving car.  Pete stopped.  He got out to see Bruno just standing there with a “what just happened” look on his face.  Pete opened the car door, Bruno hopped back in and we finished the drive home.  Pete never mentioned anything to his parents when we got back to the cabin.  Bruno didn’t either.  I too kept quiet.

Bruno did not come when called.  Well, to be exact, Bruno came when called when Bruno decided it was time.  So, eventually the calling and the returning intersected, but it usually took a while.  When it took a long while it usually meant trouble.  One time the trouble was a face full of porcupine quills.  I admit that I felt sorry for Bruno that day.

The second time was a cold early November Sunday.  We were packing things up for the return trip home and the only thing remaining to be packed was Bruno.  Pete had been calling for half an hour.  Finally, Bruno showed up.  Well, his scent showed up about fifty yards before Bruno.  His latest adventure was with a fairly pungent skunk.

There is supposed woods wisdom that says that you should wash a skunk-sprayed dog with tomato juice.  It seemed to be good fortune that they had not one, but two large cans of tomato juice on hand.  We were directed to take Bruno down to the creek and fumigate said beast.  The creek was Hay Meadow Creek which is cold even in July.  In November it feels like liquid ice.  I held Bruno still while Pete slathered him with the tomato juice.  Between the squirming and shaking we were all soaked.

We returned to the cabin with wet clothes and one dog that reeked of skunk with a tomato juice chaser.  All woods wisdom is not necessarily wise.  The worst of it all was being then relegated to riding home in the back cap of the pickup truck with Pete, Bruno and that awful odor.  And now, fifty or so years later, looking back I find that all memories of youth are not fond.  But it is much easier to find the humor in them the further back they are.