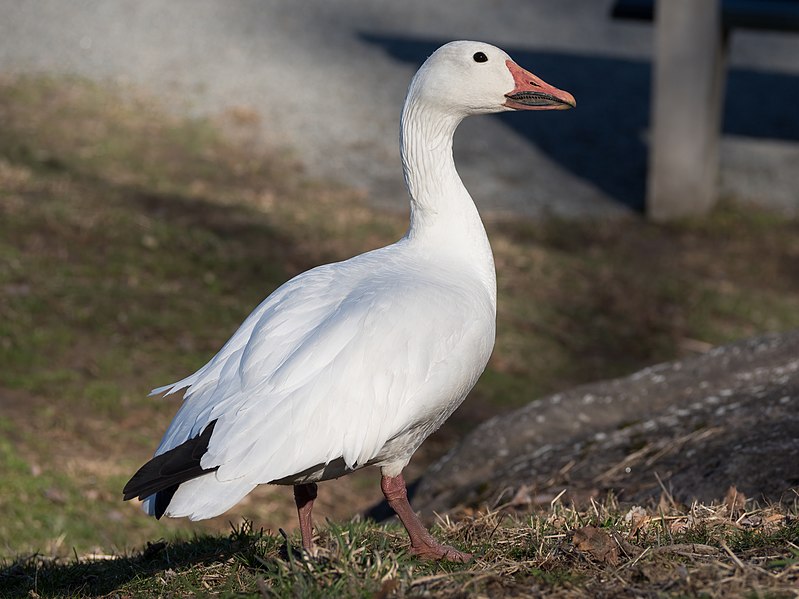 Not everything that can be known, will be known.  While that statement may sound a bit pessimistic, it points to the reality of mystery in this world.  Mystery invites curiosity.  Curiosity can lead to discovery; it can also lead to wonderment.  As the song from the play The King and I concludes, much in this world is a puzzlement.  And so, it is more interesting.

I was in my blind on the opening day of deer hunting season last Saturday.  It was a grayish and calm morning – the kind of dawn that just seems to slowly melt the darkness away.  Shortly after the daylight quietly snuck in the back door the geese started coming from some point eastward from my stand.  They dropped into the cut cornfield about a half mile away from me.

For reasons only known to geese they spent all morning fidgeting.  While there were a couple hundred birds in the flock, the flock seemed to be in constant motion.  It would be relatively quiet for five or ten minutes and then some group would begin honking in growing intensity until 15 or 20 of the geese would take off, but the rest seemed to have no interest in them and they continued to feed on the waste corn.  The little breakaway group would make a wide circle, then come around and resettle back into the larger flock.  This went on all morning.

About midmorning I noticed that a breakaway group was flying my way.  They passed by just one hundred yards out and flying low.  As they banked to the north and began their circle back to the main flock something strange caught my eye.  I thought that one of the birds in the middle of the line was white.  Did I see what I thought I saw?  As they reached the main flock and tumbled out of the sky, I was sure that one of the geese was white.

I thought perhaps it was an albino.  I have seen albino squirrels and deer, and one time on my morning walk near home I saw an albino robin.  I had never seen an albino goose.  But when I found the bird with my rangefinder, I saw that the goose had black wingtips.  It was not an albino, rather it was a Snow goose.  This was curious.  Snow geese are not a color phase; they are a separate species than Canadian geese.

So, the discovery begged the question: What is one snow goose doing in a flock of Canadian geese?  According to some on-line research the Snow goose population is doing quite well and growing noticeably.  Although the bird book says that they primarily use the Mississippi flyway during migration, snow geese are not a common sight in Northeast Wisconsin in spring or fall.  I can’t pinpoint the last flock of snow geese that I saw, so it’s been a number of years.  My speculation is that most of them come down through the Dakotas, and so they stay mainly west of our area of the state.

I also seemed to recall that the flocks of Snows that I have seen all were huge.  I still remember vividly an October morning when I was a boy at St. Pat’s Boy Scout Camp when our troop watched heads tipped back, mouths-agape as multiple huge flocks of Snow geese passed overhead as if on parade for a solid 15 minutes.  Again, some reading confirmed that Snows are extremely social, many times migrating in flocks of thousands.  So, if very social, what is this single Snow goose doing in this cornfield south of De Pere?  The bird, even if interested, has no way of telling us its story.  Also, Snows and Canadian geese don’t sound the same either so I am not even sure it had even been able to tell its story to the flock that seemed to have taken him in – at least for that morning.  They all seemed content anyway.  So, the old adage is mainly true; birds of a feather do flock together.  But not always.