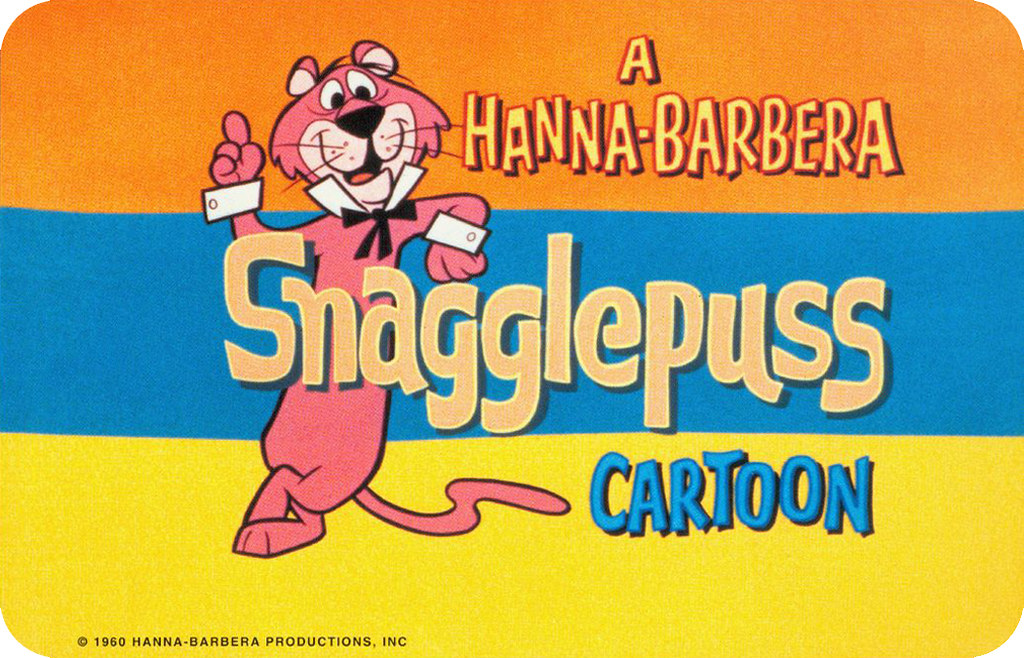 At that time, and yes it was a long time ago, kindergarten was only for half of a day.  My schedule was school in the morning.  I was home for lunch and I had afternoons off.  So, this was the year that I had my mother all to myself; that was a new experience since I was the youngest of nine children.

I didn’t dawdle on my walk home because I knew that an extra-special lunch was waiting for me.  First, any meal for my family was served at the kitchen table.  But for my kindergarten year, and that year only, I was allowed to eat my lunch in the living room.  I got to sit in my dad’s Lazy Boy recliner and Mom would bring in my lunch and set it on a TV tray.

The sandwich varied, but what made them all special was they were cut in triangles.  Yes, it was a pretty sheltered view of the exotic, but to me they tasted different and certainly better that way.

Entertainment was watching Tennessee Tuxedo and His Tales.  That was actually a cartoon variety show with cartoons from several characters.  They must have been “B” or “C” class cartoon characters because none of them have been revised in recent years, and I don’t think any of them have starred in movie-length, computer animated films.  My favorite was a Snagglepuss.  Despite Snagglepuss slipping quietly into oblivion, a quick Google search did find a survey where he was ranked #18 of all time lion-based cartoon characters.  If I recall correctly, he was always barely escaping from the Colonel who wanted to make a lion skin rug out of him.  Every time that Snagglepuss escaped he would say, “Exit, stage left.”

Last week we still had hummingbirds coming to the feeder and making their rounds of the flowers that are still blooming.  But it has been over a week now since the last sighting and the feeder remains filled at the same level as last week.  My Aldo Leopold phenology calendar confirms that the hummers are likely headed south.  Even though we fed them and admired them all summer, it appears that they left without a word – could have at least given us a little “Exit, stage left.”

CC BY-NC-ND 2.0 – No changes made to original image. Source: Flickr.com