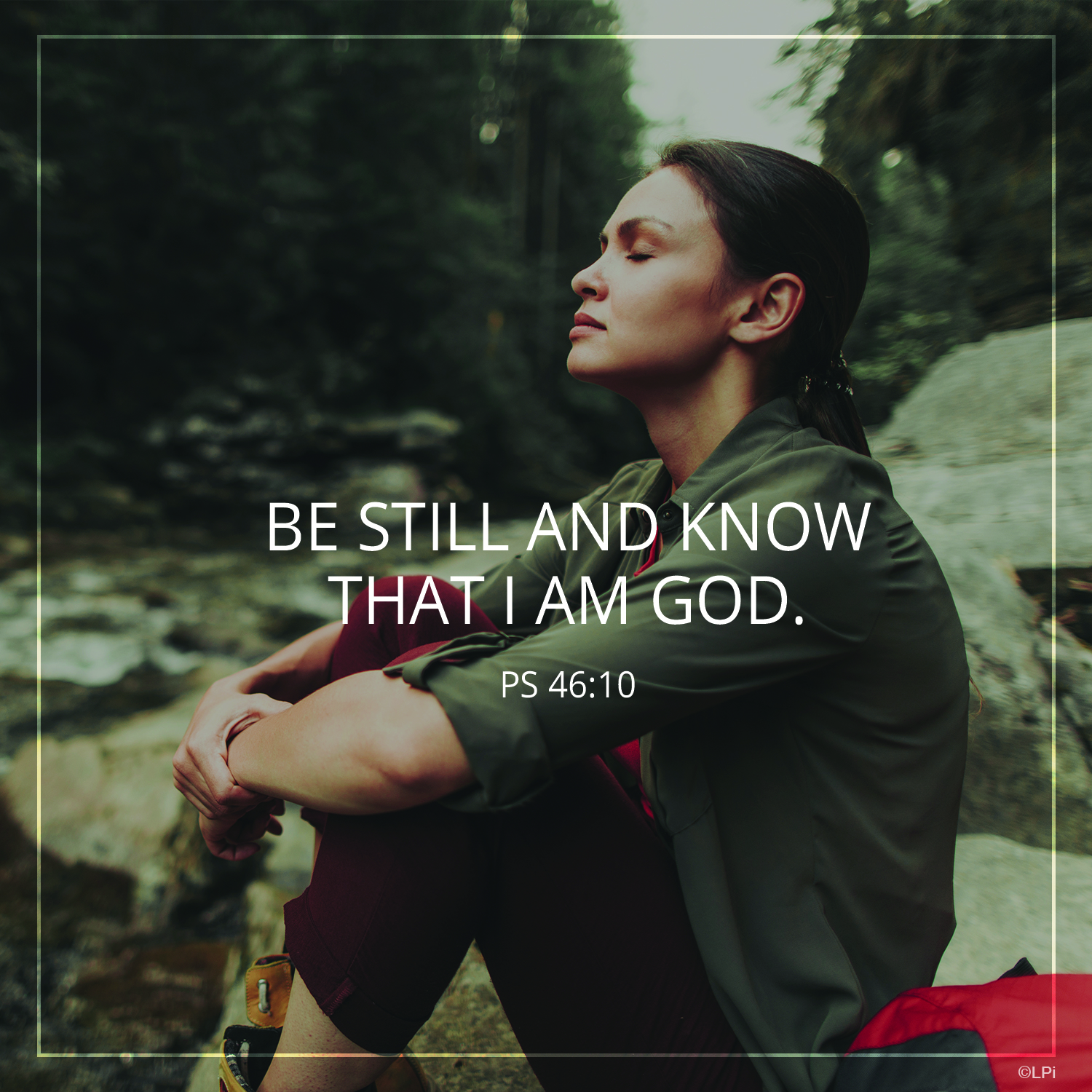 I recently returned home from my annual trout fishing trip to the southwestern part of Wisconsin.  This corner of the state is known as the “Driftless Region” is noted for its hills and valleys that survived because the series of glaciers that formed most of what is now Wisconsin did not come through this area.  Gin-clear and cold streams run through the floors of many of these valleys and those streams are full of wild trout that are thick across the shoulders and on-average bigger and heavier than those in the streams and rivers of my home in northeast Wisconsin.

I have made an appointment with myself and my fly rod to indulge in the pursuit of those bronze brown trout at the tale end of the season for a number of years now.  I have sound reasons for scheduling my trip to the Driftless at the end of September.  First, since my school teacher wife is back in the classroom, I feel a little less guilty about leaving her behind for several days.  Second is that I have found the weather in the last week of September to be simply beautiful.  I can count on most, sometimes, like this year, even all of the days to have cool mornings, bright blue skies, warming temperatures as the sun climbs, and few mosquitos.  One begins to experience the mellowness of early Autumn.  Thirdly, other signs of autumn like the first splashes of color of turning leaves dot the ridges.  Fourth, traditionally the end of September marked the end of trout season and the beginning of hunting seasons, so many outdoor enthusiasts have shifted focus and I have found that this is the best time to have many of these popular streams to myself.  Lastly, trout spawn in the fall as the water cools and this time of year they are colored even more brilliantly than summer, and they are fairly aggressive.  All those points are considered “star alignment” for an avid trout fisher.

The cabin that I had rented for this year’s adventure is actually on one of my favorite streams to fish.  I was excited because this was a stretch of water that I hadn’t fished before as all of my fishing on this particular stream had been further upstream.  I wasted little time upon arrival; I brought everything in from the truck but didn’t take any time to unpack anything other than the food that need to go in the fridge or freezer.  I pulled my waders on, readied my rod and headed out across the cow pasture to the stream.  I did see that there were cows, but they were all on the far end of the 80-acre pasture.  I found the fish as I had hoped – hungry and eager for some tug of war.  I fished until dark.

My excitement was enough so no alarm clock was necessary to roust me from bed in the predawn hours for morning prayer, breakfast and to pack a lunch and fill water bottles.  The plan was a 30-minute drive to a stream that I had discovered the year before.  I am well aware that my tendency is to stick with what I know; I am a creature of habit.  That’s what took me so long to even try fishing this area of the state in the first place.  But the last couple of years I have made myself promise to try at least one new stream.  Sometimes it’s a bust, but last year’s discovery was a gem.  It didn’t let me down this year either – the trout were eager.  It took me all of the morning to fish back out to the road and walk back down to my truck.  I munched sandwiches and plotted the afternoon assault on another stream.  That too turned out to be a wise choice, so it was dusk, actually nearly dark before I headed back to the truck and drove back to my rental for a shower and a supper.

The plan on day three was to fish a used-to-be favorite of mine.  Because of the topography of the Driftless area the streams can all be subject to flooding in any significant rainfall.  This river was my original favorite, probably because this is where I caught the largest inland water trout of my life – a strong 20.5-inch brown.  The following year when I returned, I found that a summer flash flood had deposited about two feet of mud over the stream bed and rendered the stretch unfishable.  This year I was pleased to see that the river has recovered nicely and had scoured the mud back down to gravel.

I knew from the first access point it would take me about four hours to fish back out to the road.  All went as planned and after an excellent start to the day I hiked back to the truck to eat lunch. The day was very sunny and it was a hot hike – especially with waders that felt like tar paper.  By the time I made it to the truck I was dripping with sweat.  My shirt couldn’t have been wetter if I had fallen in.  As I sat on the tail gate and ate my lunch it occurred to me that maybe – just maybe – I was trying too hard to cram an entire trout season into four days.  I had two choices: I could drive up the road two miles to the second access point and fish hard through the 80+ degree afternoon; or, I could drive back to the cabin and take a breather.  I decided on the latter.

After a refreshing shower and a change into dry light shorts and t-shirt I grabbed a book that I had brought along, poured a tall glass of brewed ice tea and headed out the back door of the cabin.  A couple of tall spruces spread a blanket of shade for me and I situated a comfortable chair in the shade and afternoon breeze where I could look up from my book across the pasture to the stream running by.

The book was Matthew Kelly’s latest – Life is Messy.  I came across this on page 50: “Life isn’t a race.  This is one of those quintessential lessons that we all hear at different times in our lives.  We say to ourselves, “Got it”.  But we don’t.  Enjoy the journey.  Another one of those life lessons.  We tell ourselves, “Got it”.  But we don’t.  We continue to rush around like maniacs.”  I smiled.  Every time I see myself, I look funny!  To hammer the lesson home every 20 minutes or so a car came speeding down the county road that wound through the valley the cabin sits in.  Everyone was going fast, accelerating into every little bit of straight road out of every curve.  Even people who live in beautiful places can live life in a hurry.

It was about this time that I saw that the herd of cows had grazed their way to my side of the pasture.  I refilled my tea and one of the cows – a black angus noticed me.  Cows are naturally curious, so I wasn’t surprised when it headed closer to check me out.  Of course, then a second and a third cow noticed the first and worried about what they may have been missing, so they followed.  Soon the entire herd was headed in my direction.  It was a bit comical as they lined up along the fence about 30 yards away to engage me a stare-down contest.  I said, “Good afternoon”.  The cows just stared and chewed and did other cow stuff that is unnecessary to document.  Cows aren’t much for conversation.  This went on for about 30 minutes, mostly I think because the shade of the trees I was under by now stretched out past the fence.  Eventually though one of them had the idea to see what the grass down the fence line tasted like and the rest followed.  They were in no particular hurry.