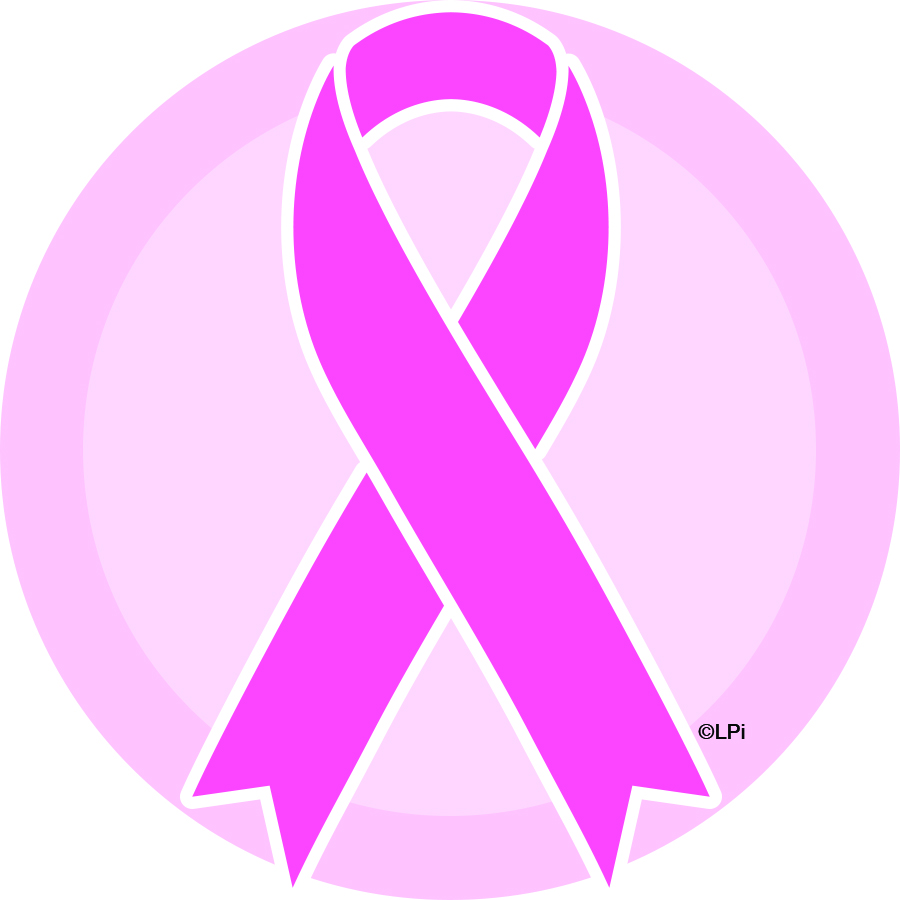 Recently a good friend shared that his son who had just graduated from a prestigious university and was all set to settle into an apartment in New York City and begin his life as an independent adult was diagnosed with cancer.  It was another reminder that we do what we can do in this life, but we are not in control of the biggest of things.  Those are in God’s hands.

He asked for prayers – “Certainly, I responded.”  We prayed then and there and I promised to keep praying.  A cancer diagnosis and medical fight are long term battles, so I added this young man to my daily rosary intentions.  But I also felt a need to reach out to someone who knew exactly what this young man was experiencing.  Loretta came immediately to mind.

Loretta, actually Aunt Loretta to me, is someone who I never knew.  And for a long time, I didn’t even know about her.  It was in the midst of my mother’s own cancer diagnosis and battle that she told me about her sister Loretta.  Loretta was just nineteen years old when she lost her own battle with Leukemia.  It was a time when a cancer diagnosis was pretty much a death sentence as the medical community didn’t have a lot of weapons yet to help those with cancer survive.  My mother didn’t tell me much about Loretta except of how sweet and happy she was.  She didn’t tell me much of anything about her treatment and death.  I could tell that after nearly 50 years those were still hard memories for her.

Over the forty-two years since my mom’s own passing, I have thought about Loretta no more than a handful of times.  But when my friend told me about his son, I immediately thought of her.  I have been asking for her prayers for my friend’s son.  Loretta is someone who I have come close to these past weeks.  All any relationship ever needs is something to connect two souls.

I trust that no one that I know understands this situation as well as Loretta.  She experienced traumatic illness in the flowering time of her young life.  She experienced the love and hope, prayers and eventual grief of her family on earth.  She had to wrestle on her own terms with questions and doubts she must have experienced about God’s existence and love for her.  I get a sense though from Loretta that was not something that dominated her thoughts, as she has spoken to my heart and assured me that Jesus drew very close to her in her illness and that she drew very close to Jesus.  And now she has complete trust in God’s will and love because she lives in it.

My mother was a very private person who didn’t share much of what was deepest in her heart, but now I believe that she told me about Loretta that day because I feel that my mother had drawn close again to Loretta during her own illness.  I have no doubt that Aunt Loretta was one of the souls who led my mother to Heaven.  That’s just the kind of thing a loving sister would do.  On the other side all souls love us perfectly because they live in the perfect love of God.  That’s what makes the prayers of the saints so powerful.  The circle is never broken.