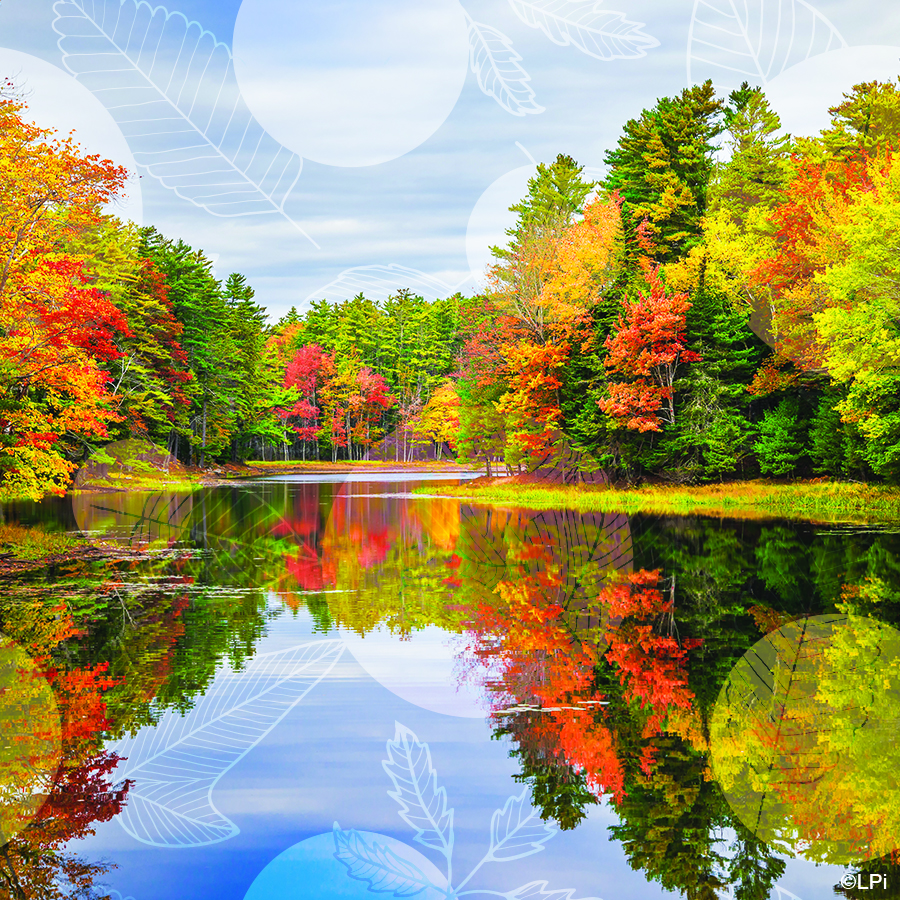 I had the idea a couple of weeks ago, but I had to wait for a day with no conflicts, no heat and humidity and not much wind.  Everything lined up last week and I headed over to paddle my kayak around Shawano Lake.  According to the surveys I had read online Shawano Lake has about 18 miles of shoreline, so the paddle had a sense of challenge.

I’m not sure why I first thought about making this paddle, but by the time I actually attempted it, the focus had become clear – I wanted to approach the trip as a pilgrimage.  I named it Dan’s First Annual Paddle and Pray.  The focus of my prayer was for a young man who was recently diagnosed with cancer.  He and his parents live on Shawano Lake.  Part of my prayer was that my second annual Paddle and Pray will be dedicated in thanksgiving for this young man’s return to health.

The weather was nearly ideal.  It was mostly sunny, with a steady march of white puffy cumulus clouds, so it never felt too hot.  There was a steady breeze that meant the worst I had to paddle into was a bit of a chop on the eastern end of the lake, but most of the lake was either calm or just rippled.

Since I was able to paddle on a weekday after Labor Day the lake was incredibly quiet compared to the roar of summer.   I only encountered one speed boat, a handful of pontoon boats out for a slower cruise and two anchored fishing boats.  The quiet, the calm and the distance were certainly conducive to contemplative prayer.

Shawano Lake is home to a variety of water birds and I saw many of them.  Geese, teal, mallards, grebes, herons and egrets, kingfishers, gulls and terns were all active.  There were five bald eagle sightings – three way up high spiraling in the thermals, one flying low and strong across the lake and one came even closer, snatching his pike lunch on a twisting dive just about fifty yards off my bow.

The surprise sighting – or sightings of the day was a steady flight of monarch butterflies across my path.  During the day I am sure that I saw at least 100 hundred, possibly more, monarchs making their way across the big lake.  The research I did later suggests that monarchs don’t start their migration south until October, but of the dozens that I saw that day every one of them was flying from north to south.  That was too coincidental for me so I will wager that it was at least the start of their migration.  I was grateful because I never would have been able to see so many if I hadn’t been on the water for so long that day.  It was a little reward for perseverance.

The day was beautiful, but I was happy to see the boat landing where I had parked come into view.  I checked my watch just after I slid my kayak up onto the sand.  The trip had taken me just shy of five hours.  It was a good tired.