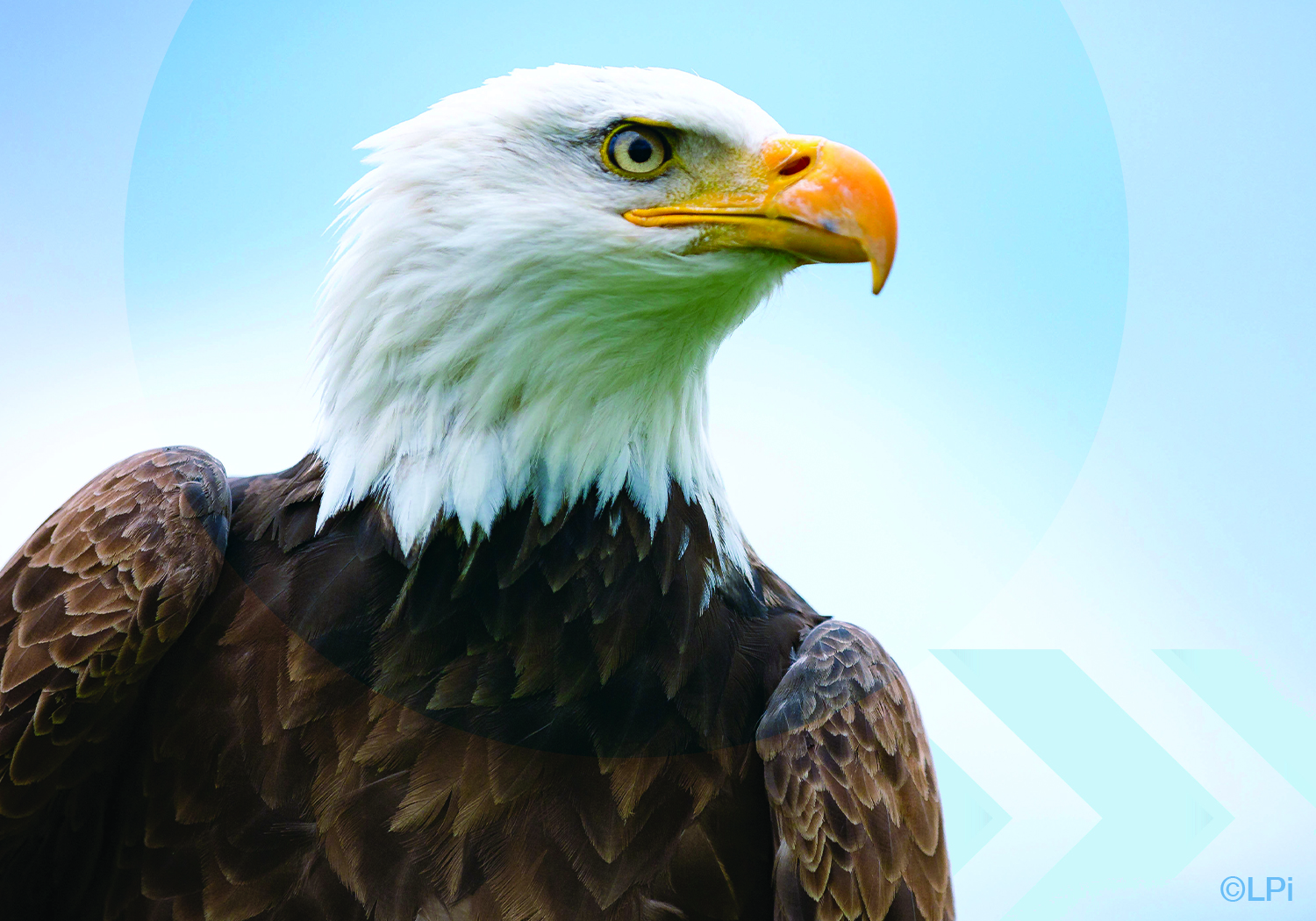 As much as I enjoy fishing water that I have never fished before, I am partial to returning to places I know well. The more years that I have known such places, the more special “going home” is. I visited one such place this week.

Although now that I am retired from a regular day job, I still have found it hard to get back to this lake. To begin with it’s almost a two-hour drive one way, so it’s not the kind of place that you head for on a whim; it takes some planning to ensure that the time and gas investment are worthwhile. Second, the lake is large and shallow so it doesn’t take a lot of wind to rile it up to the point that fishing from my canoe or kayak becomes difficult. So, the weather has to be reasonably calm. All that added up to this past Monday being ‘the day’ when everything seemed to line up reasonably well.

It was early afternoon when I got to the boat landing, and I found that the breeze, while not stiff was a steady enough breeze that there was a chop on the water. But it was fishable. I slipped my kayak in the water, added a fishing pole and some minimum but necessary gear and headed out. This lake is actually two lakes. The front lake is long and shallow and on the far end there is a little thoroughfare stream that takes you to the back lake that is smaller but deeper. An interesting fact that although this stream is only wide and deep enough to float a smaller boat, it does not freeze in the winter, even in the coldest of the coldest weather.

I had only paddled a few hundred yards when an eagle crossed the lake and passed only about fifty yards directly overhead. A bit further and I spotted an adult loon directly ahead. The bird started to call as I neared it and it looked nervous but it was reluctant to move. Then I noticed that about fifty yards to the right two young loons, laid low as possible, trying not to be seen. If the waves had been larger, they may have succeeded but, as it was, they were pretty much trying to hide without anyplace to hide. I adjusted my path to allow for a bit more space to try to relieve their concern. I could still clearly see the white throat patches that they will sport as adults trying to grow through. They will be  some of the first to head for wintering grounds.

When I was clear of the loons, I thought about the pair of Trumpeter swans that I have seen on the lake the past three years. As I rounded the next point I looked out across the lake to where I have typically spotted them before there they were – up against the heather and half hidden by the wild rice. In the past years they have had young ones; last year they had four. But this year it was just the adult pair. Maybe it was bad weather, or predators but there were no cygnets. As beautiful as the adults are I was a little sad to see just the two.

Later, while fishing in the back bay I was treated to three ospreys circling and fishing.  Several times they were directly overhead and low enough that I could see them look down at me. About a dozen times one or the other would suddenly fold their wings and plunge down after a fish. The splash was audible and visible. Only twice was I able to tell that they had been successful – once the osprey struggled to take off again because the fish was heavy, but he did finally manage to get airborne and keep his prize. The osprey and eagle aerial show continued until sunset.

The fishing, as expected, was slow until the sun began to set in earnest. It’s always the end of day that triggers the bass to begin their nightly feed. The water is clear and shallow. I take advantage of the kayak to slip into the reeds and rice and lily pads to find little pockets of open water where I can toss a Heddon topwater plug. The lure works its magic on a half a dozen largemouth bass. There are few thrills in fishing better than a topwater strike of a nice fish. I set no records but the largest one was a good eighteen inches and he took the plug skyward three times but was unable to shake free.

The sun had already been swallowed up by the western horizon in reds, pinks and oranges when I made my obligatory “last cast”. Perfectly, one last bass took the lure. I released the fish, put the rod down and picked up the paddle for the mile-long trip to the boat landing. I passed a tall barren pine tree where a large bald eagle perched on the only remaining branch. He puffed up his feathers and was calmly preening as I slipped by. I am grateful for this opportunity to come home once again to this special place.

My cup runneth over.