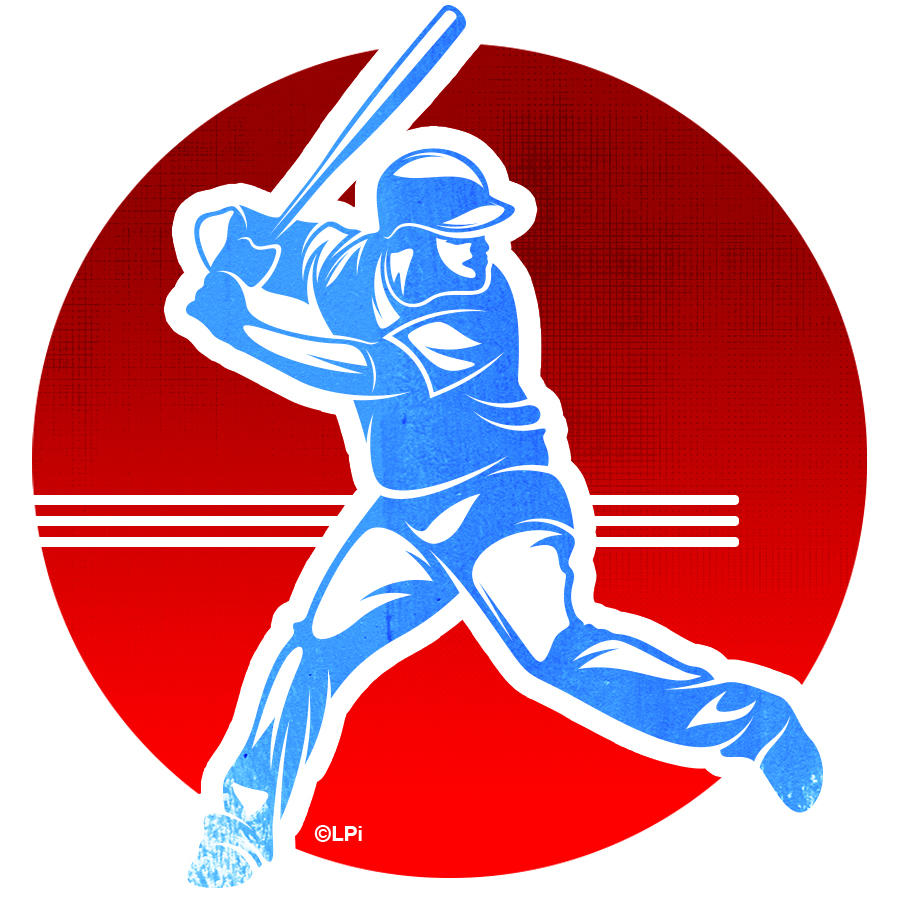 I saw the potential right away.  I had taught my two oldest sons the rudiments of baseball – catching, throwing, and hitting.

Jacob, my oldest was cautious about catching at first.  I had to make sure to lob the ball to his left side – his glove hand side.  If I mistakenly lobbed the ball straight at him, he ducked out of the way.  It took Jake quite a while before he was confident that he could catch the ball safely no matter where I threw it.  Jacob developed into a good player and settled into playing third base as his most natural position.  He played organized baseball until he contracted mononucleosis right before his sophomore year of high school baseball.  The doctor cautioned against playing for that year; Jacob used it as an opportunity to move on from baseball to other interests (girls).

Nathan was a year and a half younger than Jacob.  He was a natural.  Unlike Jacob he never flinched.  Jacob’s arm was strong but Nathan’s was extremely accurate.  He was playing in the 8 to10 year-old league; while Jake had moved up to the 11 to 12-year-old level.  One evening Jake’s team was short-handed.  The coach asked if Nathan would fill in and he became the starting second baseman for the older team for the rest of the year.  He could play any position.  The coach who had seen the potential for Nate to play with the older boys said that Nathan had the most natural fielding ability he had ever seen.  Nathan settled in at catcher – a position he loved because he was in on every play.  Nathan played ball even after he finished school for a couple of years in the wooden bat Dairyland League.

Benjamin was my youngest.  He was a very relaxed learner of baseball; it came natural to him.  What I noticed was his arm was as strong as Jacob’s and as accurate as Nathan’s.  Even at 5 and 6 years old I could see the potential.  He flourished in T ball.  I remember playing catch with Ben before his first official practice to help him warm up, and the coach came over and watched.  He commented that he was impressed by how far apart we were to each other and how strong of an arm Ben had.

But something happened in the year that Ben moved up to the 7-year-old league where there was a pitcher.  I had to travel for work a lot that summer so I didn’t make many or any practices.  All I know is that Ben seemed hesitant.  It didn’t help that he got hit with a pitch his first time at bat.  He struggled at the plate the rest of the season.  Ben was not having fun so while I was disappointed, I wasn’t surprised when he said that he didn’t want to play anymore.

Ben had a troubled youth.  He didn’t get along that well with his brothers, he started out great in school but his effort and grades slipped along the way.  By high school it was a struggle.  We suspected drugs but he insisted no.  But on his 16th birthday he was caught at school with drug paraphernalia.  That brought the battle out into the open but it was a mess for 8 long dark years.  The biggest regret I had as a father was that he was letting all that potential go to waste.

Baseball is not life.  But it is a metaphor for life.  Team sport with individual effort.  Making the most of your God-given talents.  Overcoming loss and the thrill of winning.  The game, the season and the timeframe to play are limited and end way too soon most of the time.

It took multiple arrests and incarcerations but along the way Ben encountered a Judge who saw the potential.  Instead of prison he sent Ben to a treatment program.  The counselors there saw the problems and offered honest evaluations, but they saw potential as well.  They even asked Ben to mentor newcomers to the program.  Somewhere along the way, maybe – probably for the first time in his life Ben looked in the mirror and saw potential.  That also meant owning his mistakes.  He did.

With the help of many prayers and the support of family Ben began to build a life.  He encountered a business owner who understood the risks but also saw the potential.  Ben has worked for him for over six years now.

Ben is married now and has children of his own.  He looks at them, and sees the potential.