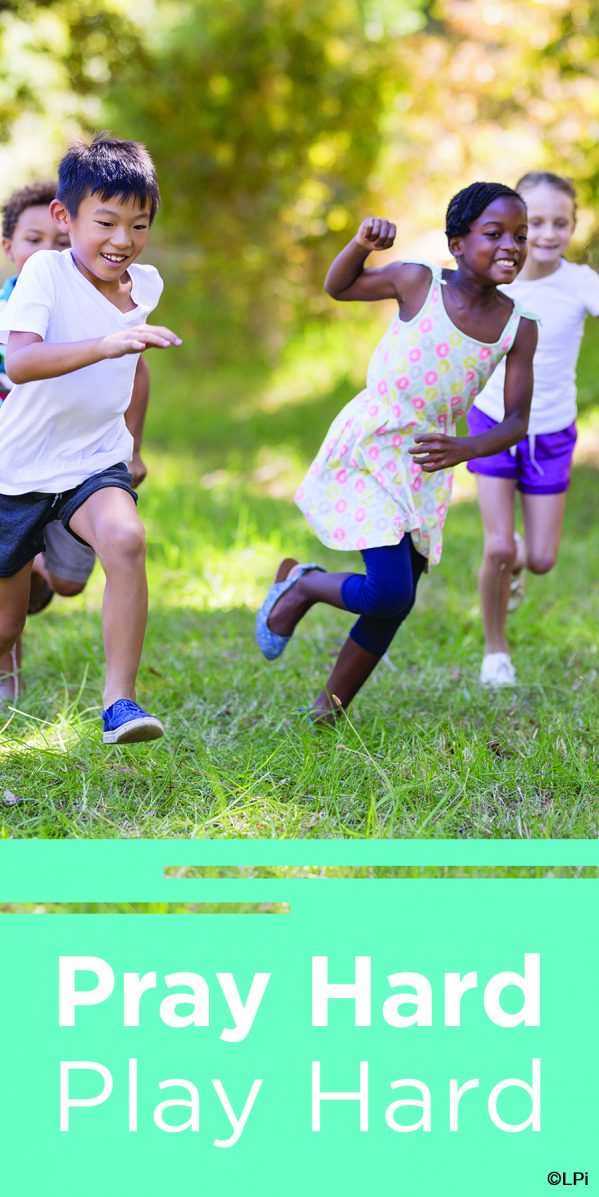 I have had two opportunities to go on mission trips to the Dominican Republic.  I must admit that I was apprehensive ahead of my first trip there.  The place where we would be working was along the Haiti border; I had never witnessed the level of poverty that I knew that I would encounter and I wasn’t sure what my reaction would be.  It’s one thing to know that poverty exists; it’s another to confront it.

The purpose of our trips was to build a chapel.  Father Mike Seis is the priest that lives in Elias Pena, but he actually covers about 100 square miles of territory.  Only the main road is paved.  The roads going up into the hills are very rough and the terrain can be steep.   Father Mike tries to get to each village at least one time each month.  When he visits the tiny villages there usually is no building to celebrate Mass, so the Green Bay Diocese sends a group there each year to build a chapel in one of the villages that still don’t have one.  The chapels are simple concrete block with corrugated metal roofs.

I remember the first day at the work site.  The village was really just a loose collection of small huts made of sticks or corrugated metal or whatever they could scrounge up.  There was no electricity and no running water.  It was the job of the children to fetch water from the irrigation canal that was about a mile away.  Each morning there was a “traffic jam” of burros loaded down with plastic jugs.  Some of the jugs were old milk containers but the preferred container was old car antifreeze jugs because they stacked neatly together.

There was a school building in the village but they relied on a circuit teacher who got there one day every two weeks.  Our work site was just across the road from the school so the one day that school was in session there were lots of children around.

Even in the midst of these challenging living conditions the children loved to play.  One of the most popular games for them was to take a good-sized stick and put an empty soda bottle on one end.  When the children pushed it along the ground the bottle would bounce along the stony ground.  They would run around for hours pushing these soda bottle “toys” and laughing contagiously.  It was amazing to see what little it took to make them happy.  It was amazing to see how they invented a toy from rubbish.

On the last day we were there, we brought toys we had brought down there with us – tennis balls, soccer balls and baseballs.  You would have thought that we had given them the world.  We had been advised to wait until the last day so that we weren’t inundated with children begging for toys and interrupting our work.  I must admit the first few days I felt guilty watching them push those stick bottles around knowing that we had dozens of “real” toys along with us.  On the other hand, it gave me pause to consider the resilience of children, the power of imagination, and the wonder of children at play even in the poorest places.