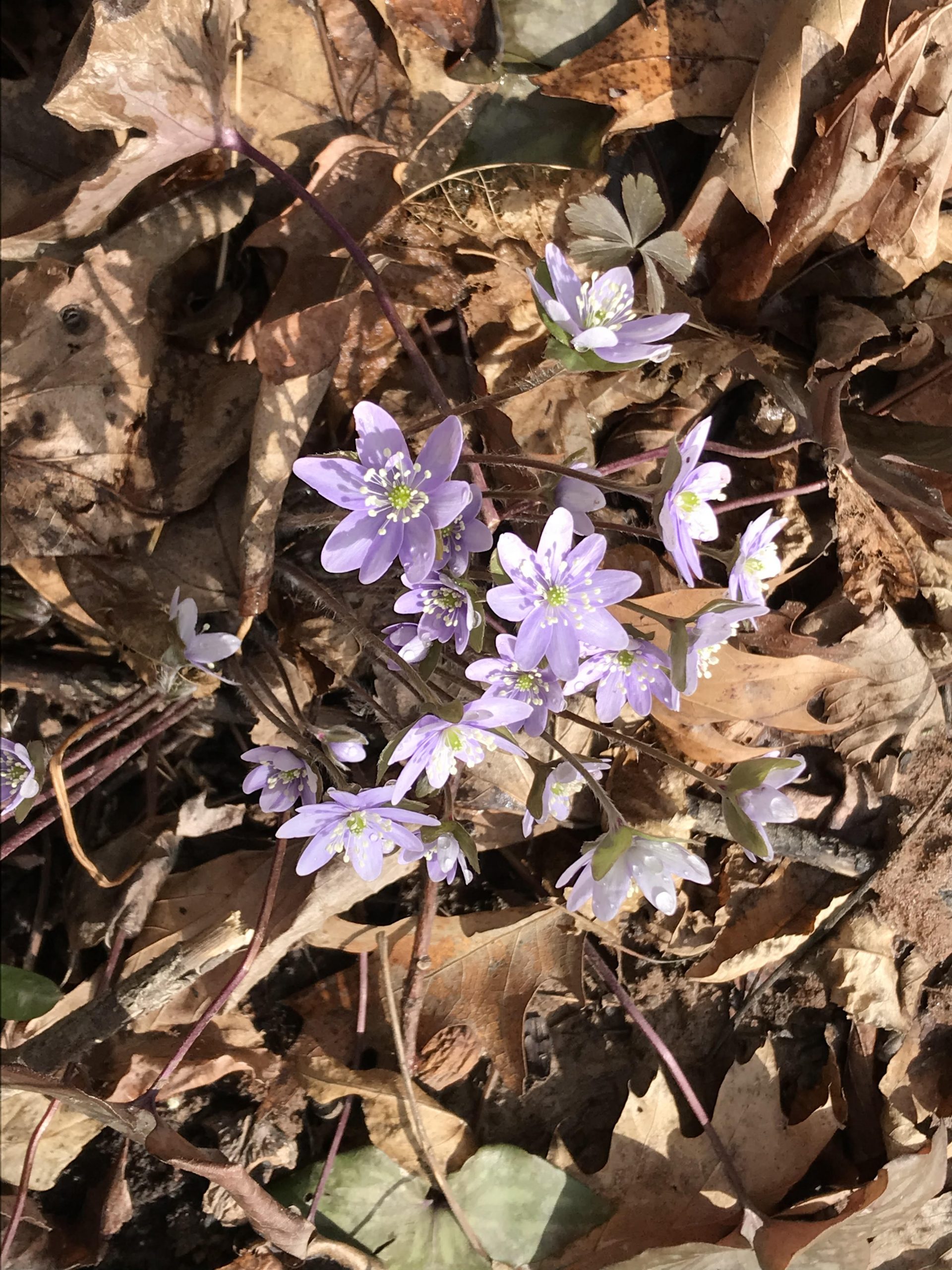 You can tell a lot about a culture in how language is used.  For example, the term “perfect storm” is used to describe a negative situation that arose out of a series of contributing factors.  Is it possible to use the term to describe a pleasant outcome from a series of contributing factors?  We seem to be less open today to seeing a wider spectrum, so it may be challenging but I think not impossible.

This spring has been drier than usual.  That in itself seems unusual because the last few years have seen above average moisture – both rain and snow.  However, this winter was noticeably mild and snowfall was noticeably light.  We really didn’t have a single snow “storm” this winter.  Some people were just fine with that.  As someone who only got in one day of cross-country skiing, I would like to have seen things a bit whiter.  Since snowmelt, the dry has continued.  The lack of flooded farm fields, along with warm temperatures I am sure contributed to a very short stay for the tundra swans in March.

I have been keeping a close eye on the woods at the end of our road for wild flowers but cooler temps, gray skies and lack of rain didn’t help.  But everything changed this week.  While the lead/gray skies continued pressing down on our spirits they actually produced some much-needed moisture.  We had a loud and flashy thunderstorm the other night that pounded down long and hard.  And then we had some additional rain, albeit softer after that.  Then after morning showers on Monday, the sun popped out just after lunch.

After an hour of sunshine, I went for an afternoon walk.  In about 15 minutes of walking our road where it borders the woods, I saw wood anemones, trout lilies, bloodroots, hepaticas, and marsh marigolds (or as my dairy farm raised wife prefers – cowslips) all in bloom with emerging mayapples also in abundance.  The combination of right temps, a fertile forest floor, some rain and afternoon sunshine that got to the forest floor because the trees haven’t leafed out yet, all produced a perfect storm of wildflowers.  I also like to think that someone looking to enjoy the flowers also helped coax the blooms but I don’t think science can measure that.

It’s a good reminder that, in nature at least, it always takes multiple conditions all coming together to produce something worth noting.  Sometimes the perfect storm is quite pleasant.