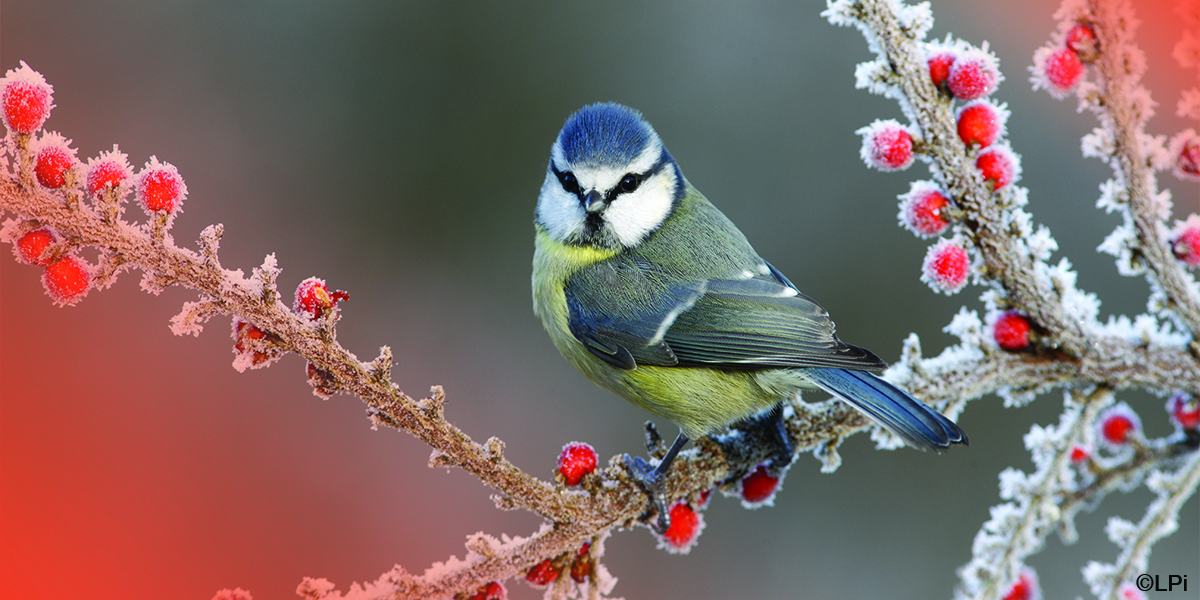 Last year Michelle and I celebrated our 40th wedding anniversary with a trip to New Zeeland.  Although I tend to think of it as “once in a lifetime” trip, Michelle will periodically tell me what the current temperature is near some of the areas we visited.  One of the oddest things about that beautiful country is that it is home to several different species of flightless birds.

Although the prevailing scientific theory is that these birds adapted (I prefer “adapted” to “evolved” as science can show many species that have adapted to changing climates and conditions; science has yet to prove that any unique species has evolved into an entirely different species) to their small world by losing the ability to fly as it wasn’t necessary since there were no natural predators.  That all changed when whaling ships from the Americas and Europe arrived, along with their stowaway cargo of brown rats.  The rats very quickly decimated these flightless birds who lacked the ability to escape.  Regardless of cause, it certainly does not occur to me at all that losing the ability to fly could ever be seen as a positive development.  It’s kind of like seeing a fallen angel.

Last Sunday Michelle and I took a walk at Barkhausen.  When we were almost back to the parking lot, we decided to take a seat on a bench that overlooked an open area and see what we could see.  The most notable observation was dozens of swallows swooping for insects.  I think the flight of the swallow is particularly intriguing, especially considering some of the other birds we saw that day.

There was a piliated woodpecker.  Like all woodpeckers, regardless of size, this bird’s telltale flight always consists of several wingbeats, a rest beat, followed by several wingbeats.  The result is kind of aerial porpoising; instead of coming up for air the woodpecker comes up for altitude, before the rest beat pulls him back towards Mother Earth.  I think that woodpeckers make flight look difficult, or perhaps they find it tiring and that is the reason for the rest beat.

There were the chickadees whose flight gives more of an illusion that they bounce rather than fly from tree to tree.  They rarely fly more than twenty or so feet at a time, and once landed will flit from branch to branch until the next tree calls.

The goose of course always flies with obvious strength and purpose – food or fear is always the reason that they take flight.  Like swallows they seldom fly alone.

Another flocking flight bird, still fairly recently arrived in these parts is the white pelican.  We saw a group of a dozen of them circling quite high.  Pelicans are expert in synchronized flight.  When they are in these small flocks it is amazing to see them circle and then bank and turn in close rank, almost like a single giant kite.  For precision flight it’s hard to beat a pelican.  It’s especially interesting because on dry land they appear to be quite gangly, even clumsy.  But in the air, they are technical masters.

But it was the swallows that caught our eye.  They dipped and dived and swooped.  They change direction and altitude in a flick.  Each bird followed its own flight plan, but despite numerous close passes and crisscross patterns, they never collide.  I don’t think any bird flies with the sheer joy of the swallow.  I know that they are on the hunt for dinner, but to watch them you would have to say that they fly for the fun of it.  I am confident that they will not adapt to a flightless state because I believe that God enjoys watching them fly too.