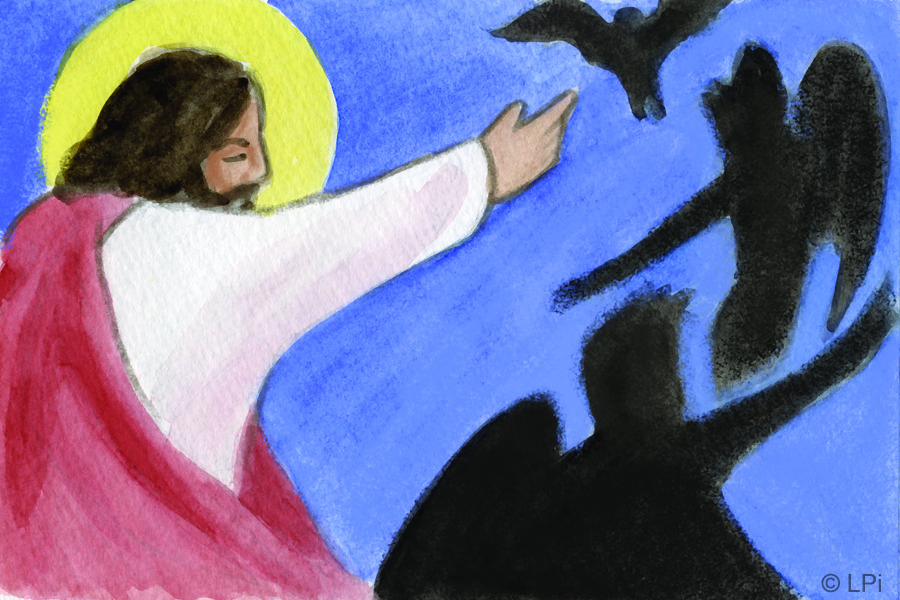 I am an uncool person.  I may, in fact, be the most uncool person that I know.  My four children will all vouch for me, or at least I know that they would have when they were young and through at least their teenage years.  But I am fine with being uncool.  There is something freeing about realizing the truth about yourself and being comfortable with that.

I learned that I was uncool in the eighth grade.  Looking back on it I suppose a sociologist would describe my class as one of cliques.  The cliques were a bit complex because they were divided a number of ways.  The most important divider was family income.  The cool kids had fathers who were professionals who made very good money.  They lived in the big houses.  They talked about having their own bedrooms – even having a telephone and perhaps their own television set.  The uncool kids had fathers who mostly worked in the paper mills.  We shared rooms with siblings.  Our smaller houses had one phone – usually hanging on the kitchen wall, and one television that was in the living room.

Although the girls wore school uniforms, the boys didn’t have one.  But most everyone’s clothes were similar.  It was the extras that drew the lines of difference.  The cool kids downhill skied on the weekends, and they wore their lift ticket collections like merit badges hanging from the zippers of their brightly colored ski jackets.  The uncool kids went sledding at the park on the weekends.  I had a dark brown corduroy coat, chopper mittens and buckle up galoshes.

But I don’t recall ever getting upset about being labeled uncool.  And it really took a lot of pressure off of me in high school.  Uncool kids weren’t invited to the beer parties.  I didn’t have to figure out how to get and hide cigarettes, and I always had my homework done.

After high school I didn’t really think about being uncool again until after I was married.  To be precise it was when my oldest son Jacob was in the fifth grade.  That school year he began complaining about his clothes.  They weren’t cool.  He wanted to wear as much black as possible.  But the biggest fight we had with him was over the snow pants.

Jacob and his younger brother Nathan walked to school and home each day.  So, being uncool and practical parents that wanted to take good care of our children we bought Jacob and Nathan snow pants.  When he learned that he was expected to wear the snow pants on his walks to and from school Jacob went ballistic.  Through tears and great sobbing, he exclaimed that all of the other kids at school – all of them no less – were going to laugh at him.  Cool kids don’t wear snow pants.

In my sensitive, father-knows-best manner I considered his argument carefully and pronounced it “Nonsense”!  You are going to wear your snow pants when you walk to and from school and that is all there is to it!”  Argument ended – but not argument won I found out later.

I don’t remember why I was home from work that winter weekday.  I do remember that the snow was deep and it was cold.  Jacob and Nathan went out the door in the morning headed to school wearing their snow pants without fuss.  I watched them walk up to the corner where Jacob stopped, stripped off his snow pants, rolled them up under his arm, and then went on his way.  Curious, I was watching for him in the afternoon after school.  Sure enough – I saw him reach the corner with his snow pants under his arm.  He stopped, pulled them on and then finished the walk home.  He was completely oblivious that I knew what he had done.

It was too funny to get mad.  I decided not to mention what I had witnessed.  No doubt that remained his routine for the rest of that winter.  I realized that there must be a lot of pressure if being cool is important.  I hurt for him.

Now Jacob is a father who has no doubt encountered the pressure of coolness through his own children.  I think he has done well in knowing when to let things go and when to clamp down.   He is a great dad.  He has great kids.  That’s cool.  And I am fine with that.