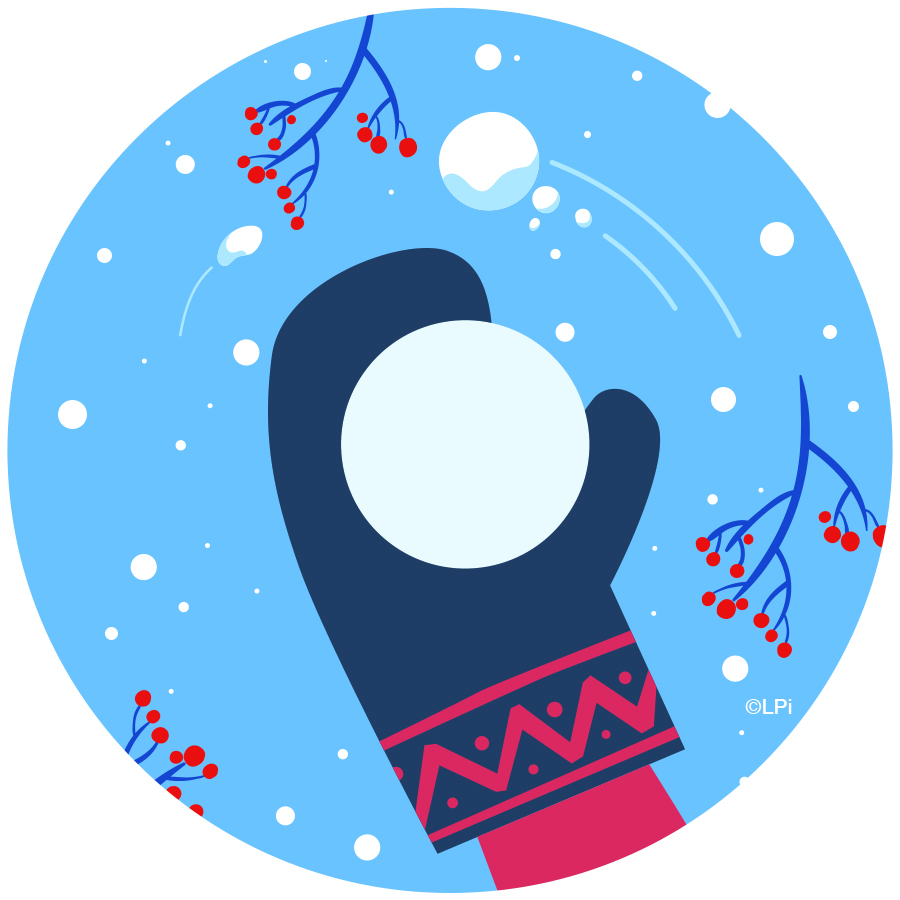 Now that we’ve finally had a real snowfall, I see that the snow piles around the parking lots are getting sizable.  They have me thinking this week about my time as King of the Hill.

I suspect with the many more rules we have these days – some probably for the better – it no doubt seems almost unthinkable that there was a time, my own childhood no less, when you could play King of the Hill during lunch recess on school days.

Now I was never much of a physical specimen.  I was probably shorter than most of the boys in my class.  I was wiry which is a nice way to say that I was skinny.  But I understood early in life, from being the youngest of seven, that desire plus leverage and a little bit of quickness could get you surprisingly pretty far, even in physical games like King of the Hill.  Given my physical limitations though I was usually a noble battler, but never King of the Hill, until one glorious day of my seventh-grade year.  We already had lots of snow that year and a big storm over the weekend so the pile on the far end of the school parking lot near the nun’s convent looked like Green Bay’s own version of Mount Everest.

One more thing you should appreciate about this story is that when the game commenced it was open to all comers.  That’s why Big Tony always won.  The nickname was appropriately descriptive.  So that day most of the boys from sixth, seventh and eighth grade attacked the snow mountain including Big Tony.  But this day was a day of destiny for me.

After all this time I certainly don’t recall the details of how I managed it.  There are times when you grab the leg of the guy in front of you and pull him back down.  There are times when you have to turn and push someone behind you off balance so that they fall back to the bottom.  It is hand to hand combat.  I do recall realizing that I had made it to the top.  And I realized how short victory can last because when I turned, I saw that Big Tony was right behind.  Every other boy had stopped in place and was watching now because this was the moment.  Once Big Tony made it to the top there were never any more challengers.  With Big Tony, in a game of physical strength, resistance was truly futile.

Big Tony was smiling as he came up at me.  I remember getting the thought that I shouldn’t wait to battle him one-on-one on top of the hill.  Instead, when he was making his final ascent, I rushed him.  I caught him up high on the chest and shoved for all I was worth.  Big Tony tumbled backwards and slid all the way to the bottom.  I raised both hands in triumph and yelled, “King of the Hill!!!!!!!!!!!!”

Then I heard her snap at me.  “Danny Wagnitz, you come down from there this instant!”  It was Sister Florence.  Sister Florence was an older nun; she wasn’t a teacher but she lived at the convent.  Timing is everything and unfortunately for me, she apparently just stepped outside in time to watch Big Tony slide backwards down the hill.  Sister Florence scolded me because I was “too rough”.  She was dutifully appalled.  She banished me to the convent steps where I had to sit for the rest of recess and think about my behavior.

Fifty years have passed since that day.  I have grown in years and I think in wisdom.  I have mellowed.  And as I reflect back now, I have to admit that in my heart that Sister Florence didn’t understand.  And, I don’t think she would understand why still today I think the most important thing I learned that day was what it felt like to be King of the Hill!