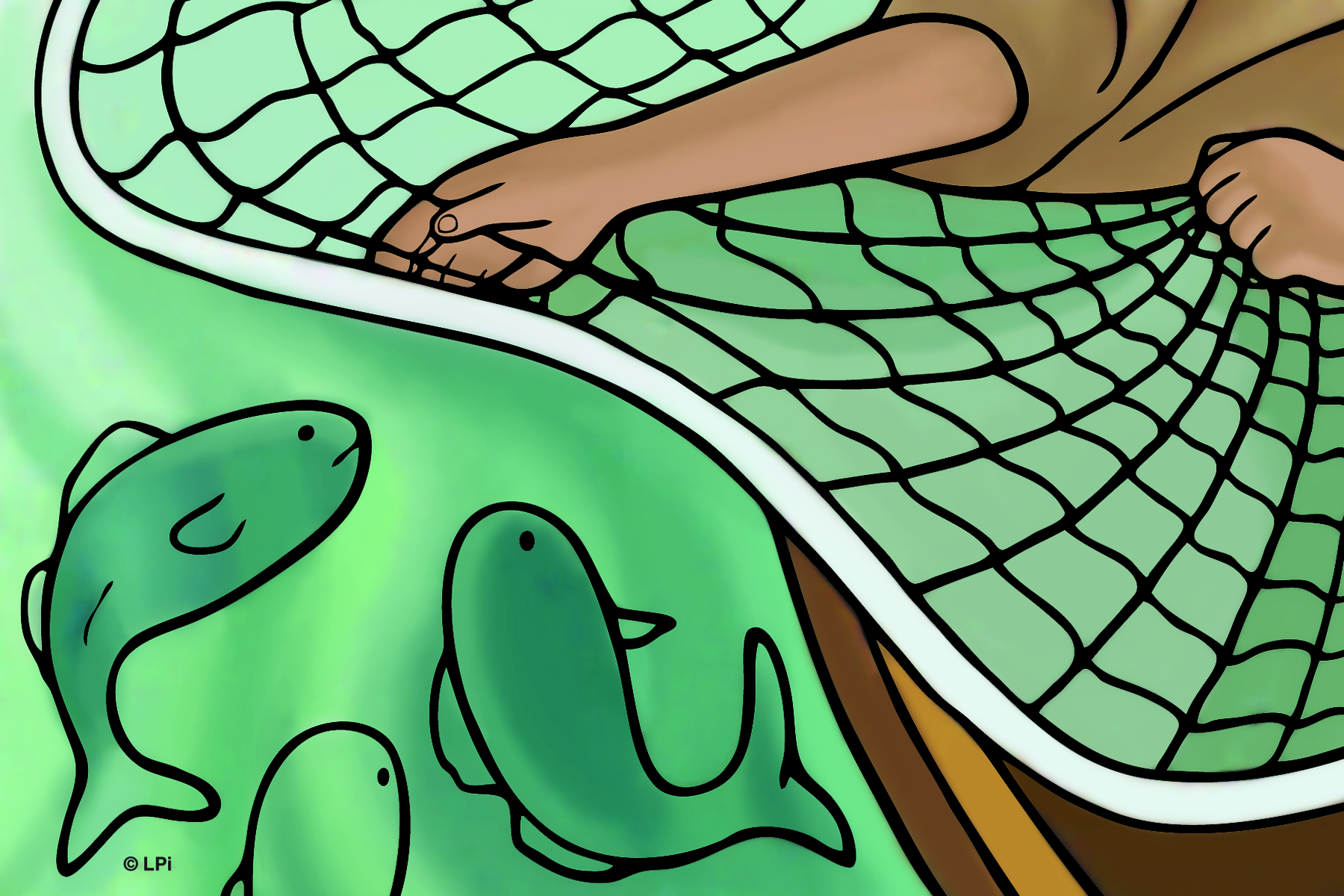 I love the solitude of a trout stream, but Wisconsin winters are for ice fishing.  I don’t get the chance all that often anymore, but for a number of years I used to join a group of guys for all-night excursions for walleyes on Wheeler Lake.  It was a much different game than trout fishing.  As each person could have three tip-ups it as more of a “the more the merrier” experience as more lines in the water added to the chances of more fish to be caught.  That was the theory anyway.  And rather than each person just fishing with their tip-ups we took turns – the order established typically by drawing cards.

Most of the guys in our party were farmers in the Suring area, so they headed to the lake right after the evening milking was done so they were there well ahead of me this particular evening.  I drove up from Green Bay to meet them.  I was told to park at the boat landing and walk out as the ice was good but still not thick enough to safely drive on.

I was late getting out of work so I had a quick supper before heading north.  There was no real traffic but it seemed like it took a long time to drive up that night even though it no doubt took the same amount of time that it always took.  I was anxious and a little jealous knowing that the rest of the guys were already up there.  I imagined that they each had iced a big walleye already.  I finally got to the boat landing, put my fishing gear in a 5-gallon bucket and headed out across the ice.

I knew the rest of the guys would be out by the big island.  Even though it had been cold, there was no snow yet that year, so the ice was like walking on a sheet of glass.  You could see from the pressure cracks that the ice was a good five or six inches thick but it seemed a little eerie.  When snow covers the ice it’s easier to not think about the fact that you are walking on top of twenty-five feet of water.  It was a deep and dark night.  The sky was clear and star-filled but the moon was just a sliver.  The steam from my breathing hovered right in front of my face as it was still and calm.

It took me nearly 30 minutes to reach the island.  Some of that was the distance and some of that was needing to be careful and a bit duck-footed so as not to slip and fall.  The guys were all gathered around a hole where my brother-in-law Joel had just pulled up a respectable walleye.

The bite was slow but almost everyone had already had taken their first turn.  Ray was the last one.  They said that my timing was perfect as I could go right after Ray.  I hadn’t fished with Ray before so someone told Ray that he should demonstrate his famous walleye call for me.  Ray proceeded to tip his head back and let out a painful groaning sound that gained in volume but not in grace.  “Works every time!” Ray promised with a laugh.

They already had holes drilled for my tip-ups so I set those.  We all used Beaver Dam tip-ups and we snapped a little flashlight on the flag arm so that when a fish took the minnow, the flag would snap upright and the little flashlight would light up.  It was a great way to see a strike in the dark.  As soon as I was finished setting my tip-ups, someone yelled out, “Fish on!”.  Since it was Ray’s turn, he hurried towards the little glowing light.  Since I had just set my lines, I had the minnow bucket so I followed along as we would likely have to replace the bait.

When he was still ten yards away or so from the tripped tip-up Ray let out his walleye call.  “Works every time” he assured me again.  Ray knelt down next to the tip-up and watched.  Beaver Dam tip-ups have a little brass spindle on top that twirls around whenever a fish takes the bait and attempts to swim off with it.  The spindle didn’t move.  Ray watched.  I stood nearby and watched as well.  Another minute went by and the spindle still had not budged.

The next tip-up over snapped upright and the little flashlight lit up.  Ray stood up and told me, “You can have this one, I’ll take that next one.”  Ray pounded my back with his mittened hand as if he was doing me a great favor and headed off toward new hope.  I knelt down next to this tip up that he had given up on.  I knew what Ray was thinking because it was the same thing I was thinking.  A walleye had hit this bait and either pulled it off or spit it out for some reason and kept going.  Then he had then taken the next bait down the line.

Since it had been several minutes and the spindle hadn’t moved, I thought to myself that he’s either there or he’s not – no sense in waiting any longer.  I took of my mittens, I set the tip off to the side and grabbed the braided line.  I gave a quick tug and immediately felt strong resistance.  He’s on!  The fish fought hard and several times I had to let line slip through my fingers to reduce the chance of the fish pulling free.  Finally, I made steady progress in bringing him in.  Joel had joined me by now and he pointed at the ice about five feet away from the hole, “Look at that!”  You could easily see the large white spot on the big walleye’s tail through the clear ice as he neared the hole.  A few seconds later twenty-six inches of walleye flopped on the ice.

Cheers went up as Joel and I high-fived.  Ray came over and stared at the big fish in disbelief.  Joel asked him what he had caught on the other tip-up.  “Just a stupid rock bass,” was the dejected answer.  Joel couldn’t help but rub a little salt in Ray’s wound – “Should have taken this one Ray.  You know your walleye call works every time!”