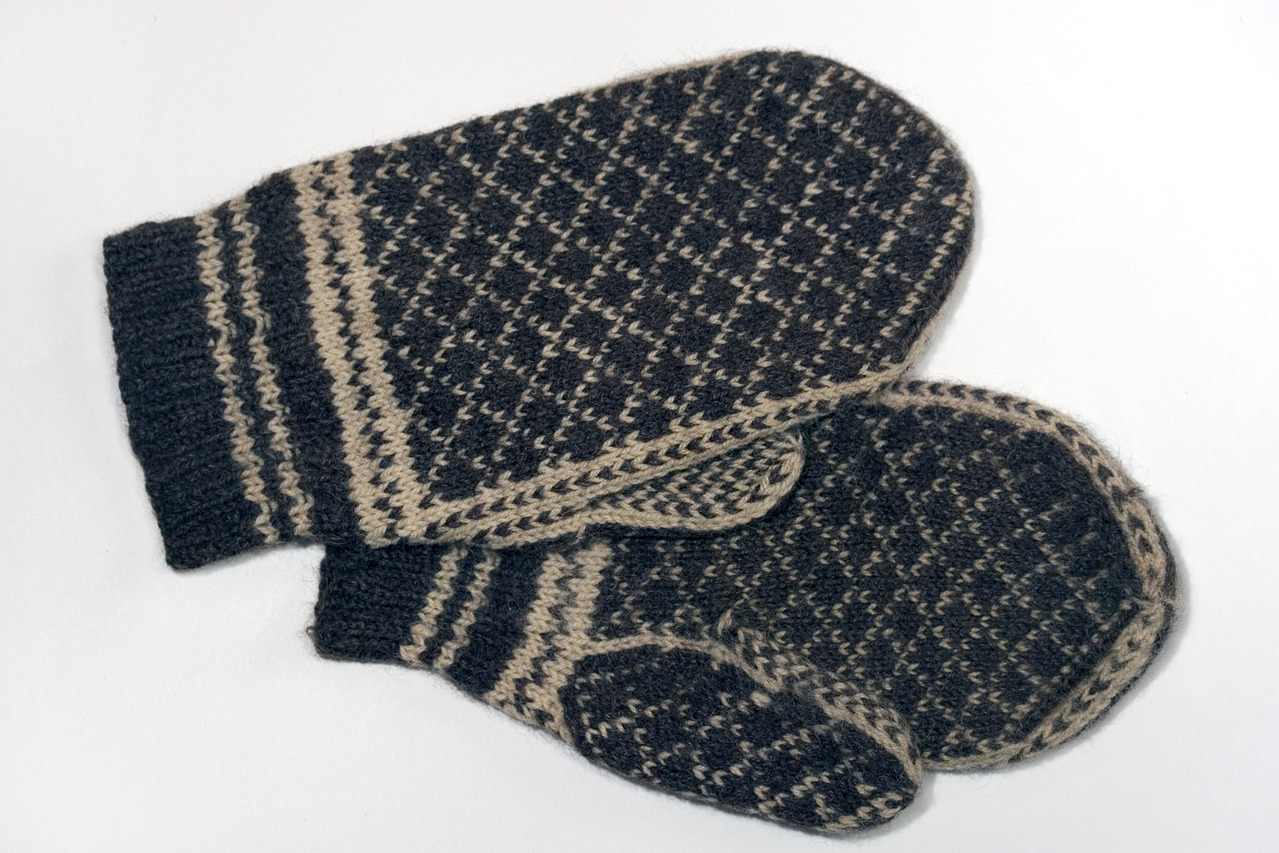 I have been blessed to never really know hard times.  My older siblings however lived through the very lean years.  I can recall my mother telling me that long before I was born that it was a good Christmas if everyone got a new pair of sox.  The hardest times they endured were several years spent in Michigan’s Upper Peninsula at Marquette.

That was history that my family didn’t discuss much.  I can only pinpoint the years as the late 1940’s and early 1950’s because my sister Sandy was born there in 1950.  I’m sure that was one of their better memories from that period.  But times were tough then for everyone in the community.  The iron and copper mines that fueled the local economy were drying up and closing one by one.  My father had relocated the family there to open up a furniture store that was a branch of the one his father and his partners owned in Green Bay.  I can’t say much for their business sense of opening a store in an area where the locals had very little expendable income.

My family never was much on taking pictures but I remember one particular picture of my brother Jim.  It was actually a school picture.  It was an 8 x 10 black and white.  All of the children are seated at their desks, hands folded neatly, and each child looking very obedient and studious.  I recall that Jim took the picture with him after my parents passed away and we readied their home for sale.

He pointed out Donny to me.  Donny was a good friend.  Donny’s family knew hard times as well.  That’s why Donny didn’t have any mittens that winter.  Jim and Donny goofed most afternoons for at least a little while after school let out for the day before heading home.  All children play, even poor ones, maybe especially poor ones.

It was cold that day as the boys finished play and headed home.  Up until that day it had been a warmer than usual early winter, but it was still cold enough for the snow to begin piling up as it does up there.  Donny had a much farther walk.  Jim noticed Donny’s hands were red and he knew that they were stinging, the way that hands get when the cold air gnaws at them.

When the boys got to the place where they needed to head in different directions Jim offered his mittens to Donny.  Jim only had a little way to go so he figured Donny needed them much more.  Donny gladly accepted them – there was nothing to be ashamed of.  There was no pretense between them – this was just good friends looking out for each other.  Donny pulled them on, smiled at Jim and waved good-bye.

It was less than an hour later that evening when my family heard the sirens.  Darkness had fallen as it does in winter – early and dark.  It was my father who went to see what was wrong.  The fire fighters were out on the ice because someone had seen a little boy break through.  They later learned that Donny evidently had decided to take a short cut across the bay to his house.  He had stepped on a weak spot in the ice.  He never made it home.

It is a sad thing to tell I know.  But it is good to know that the last interaction Donny had was with a true and good friend who had shown him kindness and brotherly love.  It would have to be enough.  It is enough.