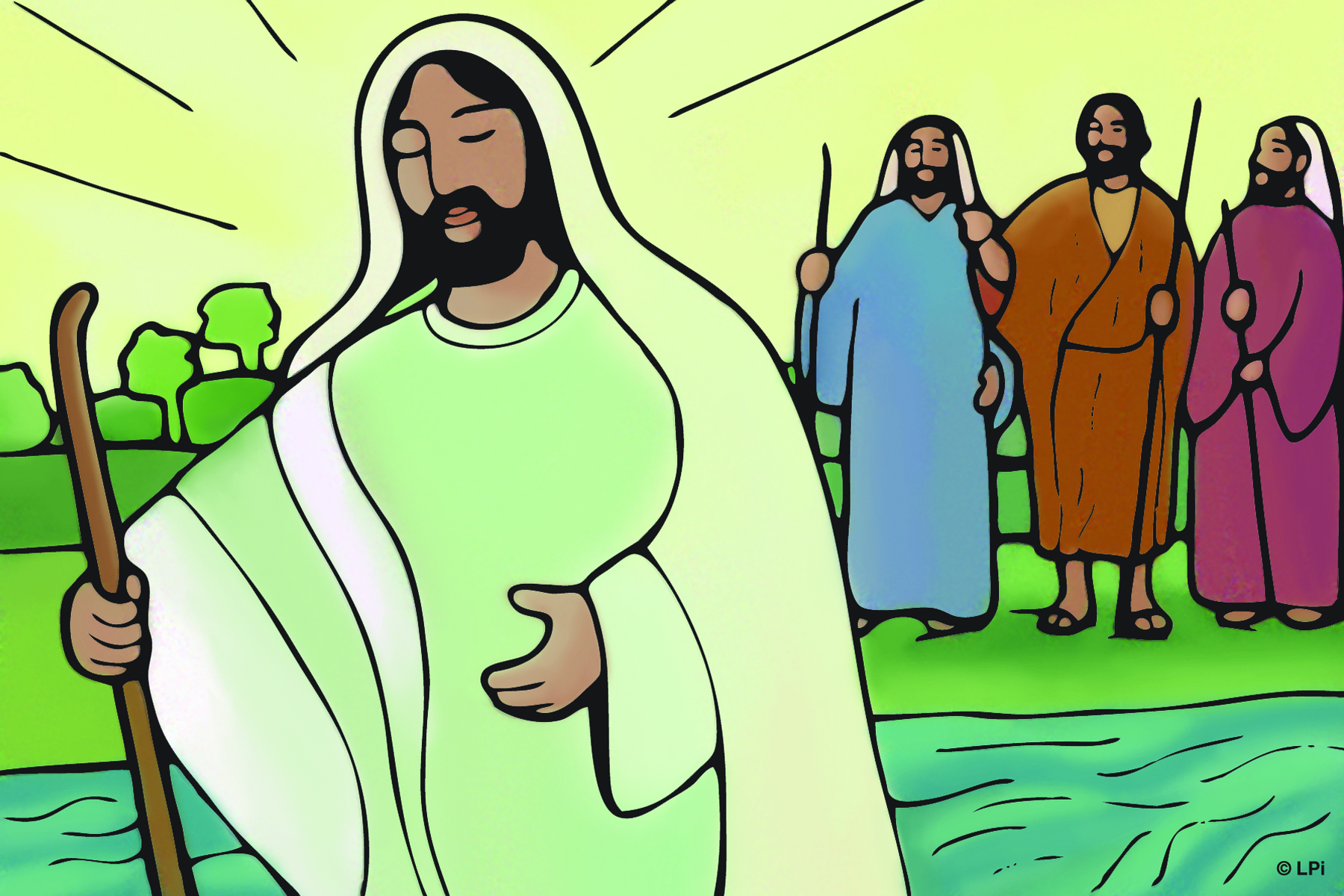 It’s funny how things come back around; even if the details had been forgotten from the first time it went by.  I spoke with my second oldest son this week.  He relayed an episode he had this week with his oldest daughter who just recently turned thirteen years old.

It seems that he was downstairs for a while.  He went upstairs to discover that the kitchen was smoky and cold.  It was cold because all of the windows were opened in spite of the calendar being turned to January.  A cakepan on the stove top held some kind of unrecognized disaster.  There was more evidence in the kitchen sink – a half burned sheet of paper towel.  And out on the deck he noticed a scorched oven mitt.

He found his daughter behind the closed door to her bedroom.  “What happened in the kitchen?”  Seemed like a perfectly understandable question.  “Oh, it got warm in there and I didn’t know how to adjust the thermostat, so I just opened the windows.”  Seemed like a rehearsed and unsatisfying answer.

My son cleaned up the kitchen and waited for his daughter to volunteer a more plausible explanation.  After two hours of waiting, he went back and knocked again on the bedroom door.   It was time for the prosecution to lay out the evidence, so my son explained everything he observed in the kitchen.  The defense was silent; no doubt she was still trying to let go of the hope she had for the last two hours that her first explanation had succeeded.

Then my son said that he told her the blue van cigarette lighter episode.  That’s what I had forgotten, but when he said blue van and cigarette lighter it came back.  We were assembling the family to head out somewhere.  This same son, probably about nine or ten at the time had headed out the door first.  As my wife and I herded the rest of the children out the door we heard the piercing cry.  Said son came flying out of the van holding his hand and tears were running down his face.  “What happened?”  It seemed like a perfectly understandable question.  “I don’t know”, came the all-too-brief and unhelpful answer.  But one look at the finger that he held out was all I needed.  I rushed him to the sink and rinsed it with cold water while I got some ice.  After a bit it looked like it hurt but it wasn’t blistering.  The tears had stopped.  A bandage was applied.

I asked again about what happened.  No answer.  I then explained the evidence to my son.  Hid finger was burned.  The burn mark was perfectly round.  He was in the van.  It had to come from the cigarette lighter in the van.  Rats.  Even though a story had eluded him, even if he came up with something it was no use – Dad knew.

My son’s daughter listened to the story.  She absorbed the lesson.  She finally told all – wanted to treat the family to a cake, but it spilled over in the oven.  She thought of cleaning up the spilled batter with some paper towel – not thinking that it would catch fire.  That led to smoke and a few seconds of panic.  She thought she had gotten rid of the evidence and hoped the open windows would clear the smoke quickly.  But then she heard her dad coming, so she sought refuge in her bedroom and hoped somehow that he wouldn’t notice.  But he did.

She learned the hard way through experience that parents almost always know what happened before they ask their children the question.  They just want to give the child the opportunity to trust the parent’s love for them enough to tell the truth.

Parents and God both work that way.  The torch has been passed to another generation.

Then names were changed (actually omitted) to protect the innocent, and the not so innocent.