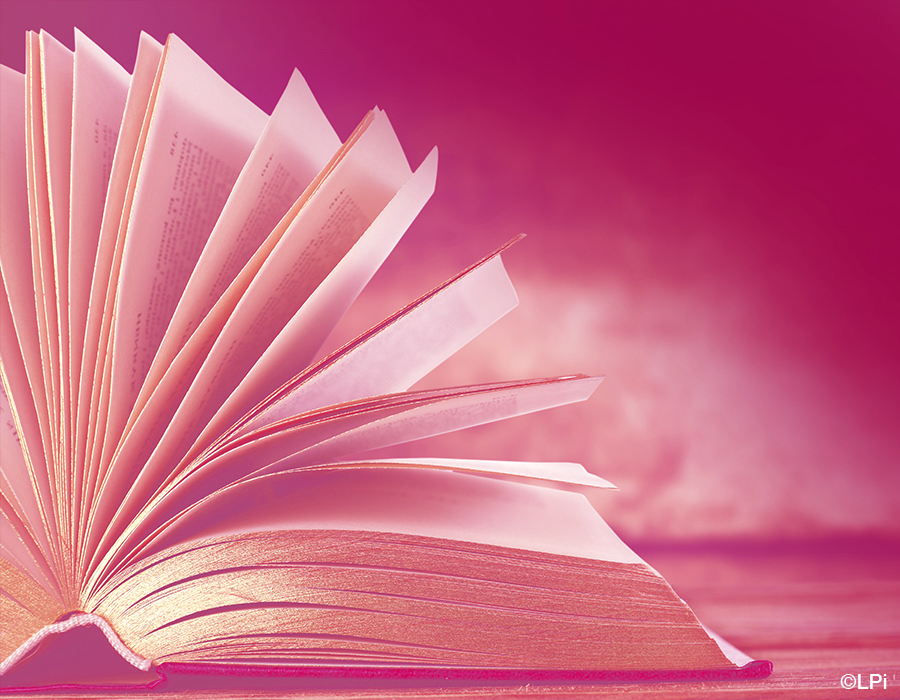 This past week I began my annual visit with the best old friend I have never met.  I started reading again through a trilogy of books that I have that are a collection of hunting and fishing stories written by my favorite author – Gordon MacQuarrie.  These stories have had a hold on my heart and imagination for forty years.  I can demonstrate that hold with hard evidence:

I give you Exhibit A – a bluebill decoy.  It is an old balsa wood block with chipped and faded paint.  It’s no showroom museum piece; rather, it’s of working-class stock.  It’s spent plenty of time in the field.  Now, it might not seem so odd that someone like me who enjoys outdoor pursuits would own a duck decoy, except for the fact that I have never hunted ducks.  But MacQuarrie hunted ducks.  And he had a particular love for late season, bad weather hunts for bluebills – the diving ducks that are the last to abandon the north during approaching winter.

I give you Exhibit B – my membership card in the Old Duck Hunters Association.  The ODHA was an ‘invention’ of MacQuarrie.  There were two primary members of the original ODHA – MacQuarrie was the junior member and his father-in-law, Al Peck was Mr. President.  The ODHA set the stage for the various real-life hunting and fishing trips that MacQuarrie had and then eventually shared with us as the “Tales of the Old Duck Hunters”.  It is within the ODHA that MacQuarrie that in the midst of duck blinds and deer stands that MacQuarrie wrote so eloquently about the big things of life – awareness of the beauty of nature, that we are created to participate and not just observe, he wrote of the value of the use of wit and humor, humility in success, failure without defeat, death and life.  Several years ago, a group headquartered in Northwest Wisconsin where MacQuarrie was born and where he learned to hunt and fish, gathered a collection of MacQuarrie memorabilia and started a museum in the little town of Barnes.  You can support them and become a card-carrying member; I have card and membership letter to prove that I am ODHA Member #64.

I give you Exhibit C – the ice formed on my moustache this morning – trust me that it was there!  Although the thermometer sat stubbornly at zero and refused to climb as the sun lit up the east, I decided to take a long walk outside this morning instead of a warmer and saner workout at the “Y”.  The only explanation I have for that choice was I read my personal favorite MacQuarrie story last night – “The Day I Burned the Oatmeal” right before I turned out the light.  I can’t read that story without needing to be outside – out “in” whatever nature is dishing up that day.  In fact, the more challenging the weather, the more well-suited it is to the Oatmeal story.  That’s all I can share about that story; you’ll have to read it for yourself.

I give you Exhibit D – the tattered dust jackets of my trilogy set of the Tales of the Old Duck Hunters and Other Drivel.  I don’t so much as reread MacQuarrie’s stories each year as I revisit them.  In his stories you can’t help but feel the first winter cold of the season gnaw at the back of your hands, or hear the stiff wings of a flock of bluebills tear the morning stillness as they circle around the decoy set, or to take in the wonder of dusk on a trout river – the way that the water begins to dimple from trout stirring to feed on emerging mayflies and stoneflies – the magical moment of the rings of the rise, or to experience the blur of a grouse busting from sun-dappled cover in the headiness that is October.

I reread, no I savor, MacQuarrie’s stories each year.  I always read them at this time of year because midwinter for me is a time of fireplaces and wool and hot coffee.  It is the season of slowdown.  It is the quiet time – quieter life and quieter mind.  It is always a re-grounding for me.

I reread these stories each year because they remind me that I like familiar places.  Familiar does not mean ‘the same’.  Sameness would become wearisome.  Sameness is impossible in nature.  It is the person who revisits the same river pool each trout season that realizes the subtle difference – a tree fresh-fallen midstream or now washed out, the bank eroded by the spring floods, the far pool scoured deeper, a slight shift in the shape of the gravel bar.

I reread these stories because they always remind me of days afield long passed with people now gone from my life.  I share the laughter with my brother Tom and his ever-ready jokes again, I am back to deer camp with K.C. again, I hear my dad explain to me again how the old knuckle-buster reel works.

I reread these stories because they are that re-grounding for me.  It is important for my peace of mind.  Peace of mind is a good start to seeking a re-grounding of soul.