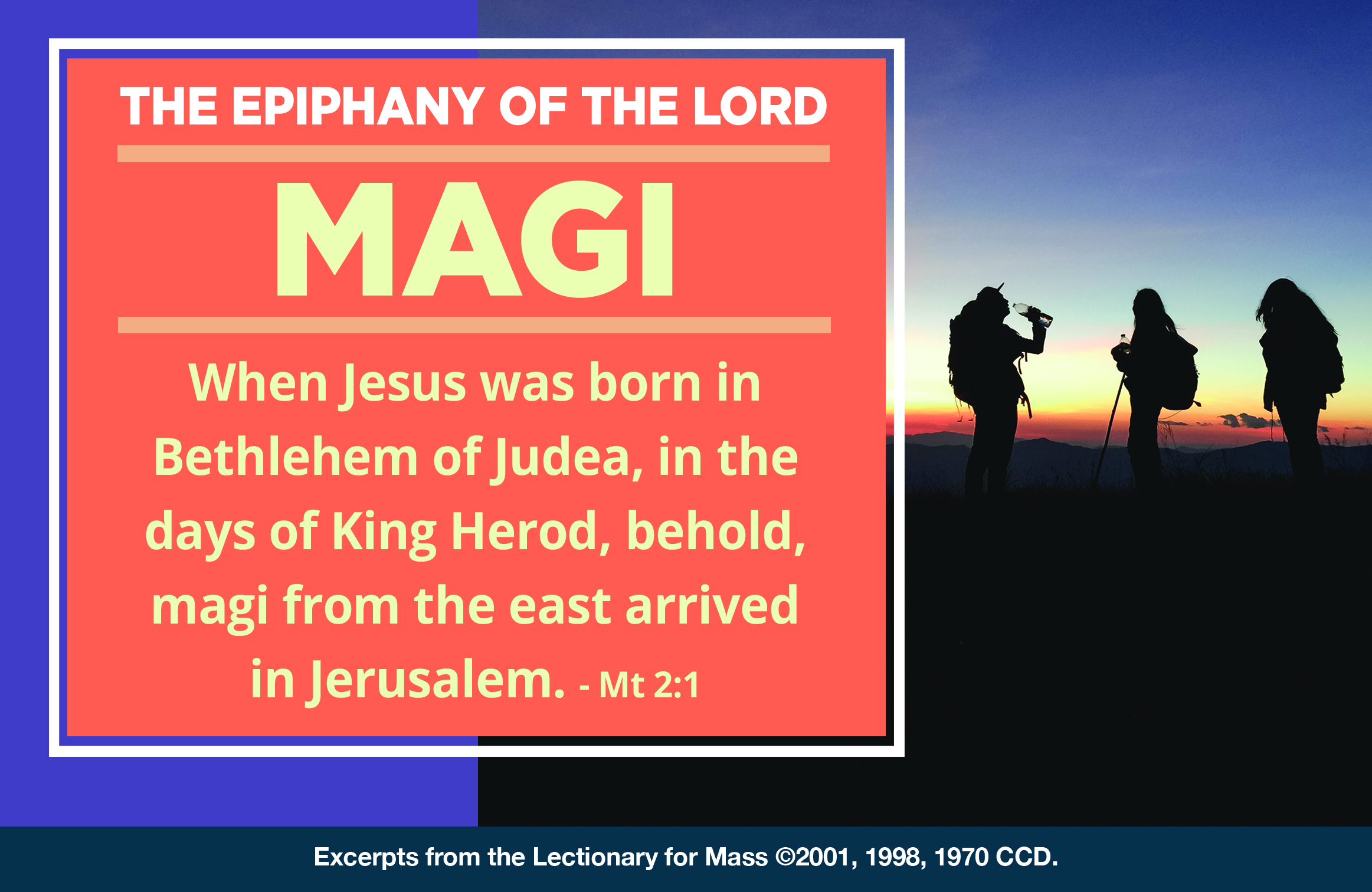 In this age of digital, virtual reality entertainment I fondly recall the quiet hours of my childhood that I spent sorting through the contents of my Mom’s button box.  The button box was not really a box at all; it was a round metal tin about the size of a one-pound fruit cake.  I don’t really know what the tin was originally used for; it’s only now thinking back on it that I wonder why I never thought to ask. It had no label or printing; it was just a simple red tin.  Regardless of its history, it did, in fact, hold buttons when I knew it.  I thought at the time that it was the most marvelous collection of buttons ever.

I had no interest at all in sewing or mending. I may have noticed and asked about the button box, but I suspect that it was more likely that my mother introduced me to it.  And I would guess that it was likely on an exceptionally cold or wet day when it was not fit to be outside, since outdoors was typically where you’d find me all the years of my childhood.

And I would also guess that my mother did what I always remembered doing when I asked to go through the button box.  I always found an appropriately large area – plenty of floor space – and I would shake the tin first, and then dump all of the buttons out.  What did a 10-year-old boy do with a pile of buttons?  The possibilities were endless.  There was sorting by color and sorting by size.  There was even sorting by the number of holes in the button – one on the back, or else two or four right through the button were the most common.  You could sort by plastic buttons and metal buttons; there were some made of glass and some were wood and others were cloth-covered.  You could make button towers or try to make pictures with them – kind of button mosaics.

There were buttons that had been used more than once, probably because they were so common in size and color.  And there were some that were only used once, probably because they were so unique in shape or color that they didn’t really match anything else.  Still, those were too unique to throw away; they absolutely must be kept per chance that the need for just such a button would arise someday.

My favorite thing to do with the buttons was go through them with my mother.  She knew the story of every button.  She could describe the old shirt or blouse or coat that the button had been salvaged from.  She remembered who it belonged to and even how old they were when they used the button.  She would tell me stories about them when they owned the button.  I learned a lot about my older brother and sisters on button-sorting days.  It was fun to picture them as kids too because it seemed to me as the youngest that they were all just born old.  I also learned how much my Mom loved them because her eyes twinkled and she smiled as she told their stories.  She missed them being little and being with her.

Imagination, history, stories and connection – all found in a red tin of buttons by a 10-year-old boy.  Are such things even possible anymore?