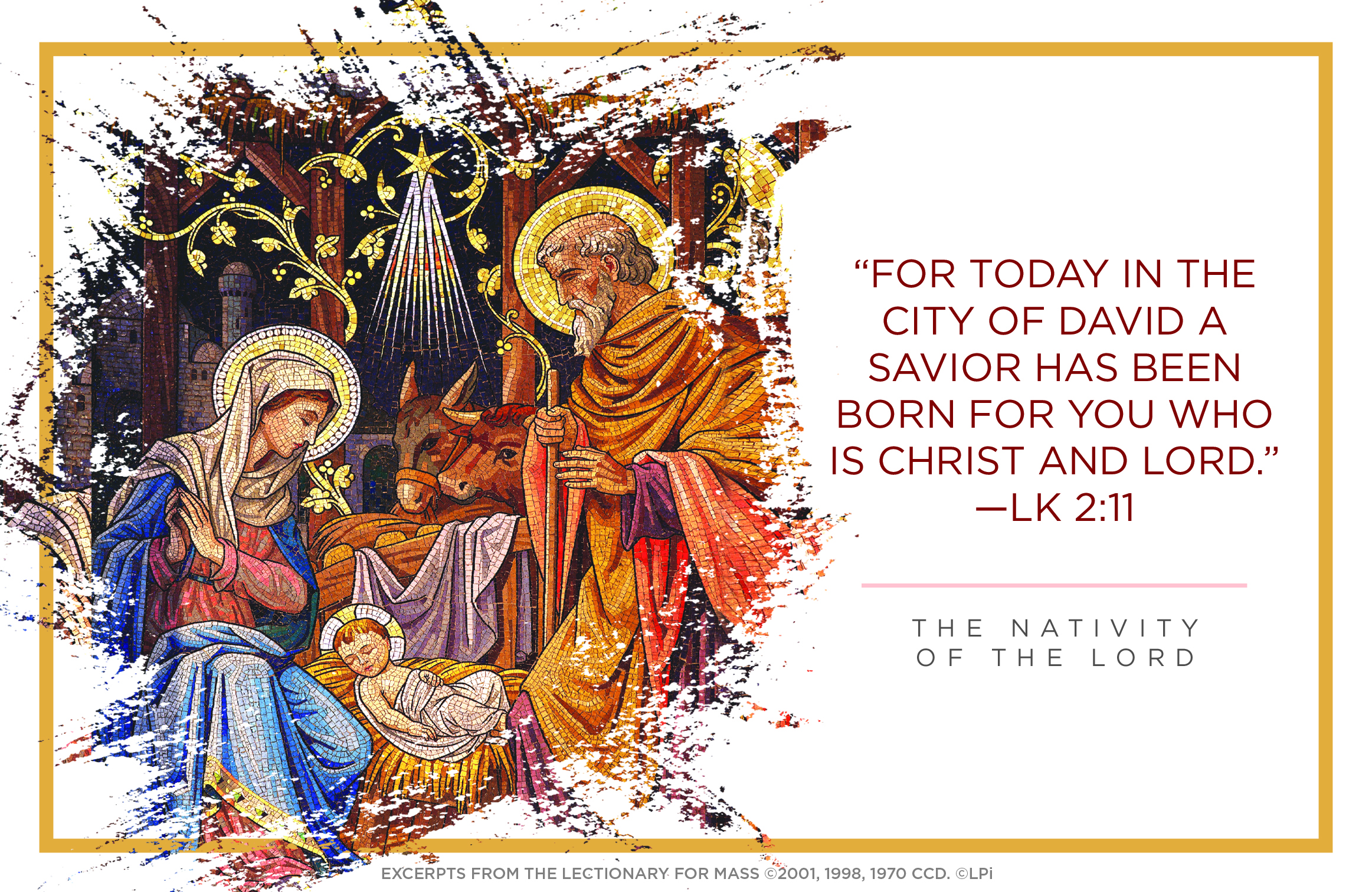 I don’t like to barter.  I think that my least favorite thing to do is to buy a new car.  I am sure that I never have gotten the very best price; as long as I think the salesperson is being reasonably honest with me, I am satisfied.  My father, on the other hand, relished buying cars.  He would talk for months about how he pressured the salesperson into giving him a great deal.

My father’s penchant for getting a good deal even carried over into Christmas tree shopping.  A couple of weeks before Christmas we all piled in the car one evening to make the round of all the Christmas tree lots.

I can’t ever recall a pleasant evening of relaxed tree shopping.  It seemed that it was always extremely cold.  And it was never during the day, assuming the lots would have been open on Saturdays at least; it was always after supper and in the dark.  As I think back on it, I think those were variables that were part of my father’s master plan to get the best price possible.  I think he wanted the weather to be cold enough that the person watching the lot didn’t want to be out very long either.  And there were less customers in the evenings which meant that the salesperson would be more anxious to make any kind of sale.

We never bought a tree at the first lot, or the second, or the third.  I learned later that part of my father’s strategy was showing the salesperson that he was willing to walk away – after all, he had already showed that he was willing at some point earlier in the evening.

The tree needed to be a balsam.  Tradition in the Wagnitz household was a short-needled real tree.  The tree didn’t need to be perfect.  Again, I am convinced now that too was part of the plan.  It had to be a tree that the salesperson would be somewhat happy to be rid of.  That didn’t mean that it was a Charlie Brown tree; by no means, just that some imperfections were required.

When my father finally settled on a tree, he would call us all over.  I thought at the time that he wanted us to be part of the final decision, but as I reflect back on it, I think we were the master key to his negotiation strategy because now was the moment that he had been waiting for – negotiating the price of said tree.  I think the salesperson could have offered to give my father the tree for free and it would not have been a low enough price to force my father into agreeing to a first offer.

I couldn’t write the bartering session down now as I don’t remember the actual words that went back and forth.  But I do remember that at some point my father would get all exasperated and just blurt out, “Get back in the car kids, we aren’t buying this tree.”  It’s amazing how fast a little heart set on the Christmas joy of having a tree can break when you are sent empty-handed back to the car.  Tears gushed.  Loud sobs filled the air.  We trudged back to the car in defeat.  Car doors slammed.  The car was filled with wailing.  Christmas apparently wasn’t happening for us this year.

My father never actually got in the car.  The salesperson who had followed, at least part way, and he began to talk again.  My father would shake his head; the salesperson would wave his arms.  But then heads would shake in affirmation and my father would get out his wallet, cold hard cash was exchanged and the tree was lashed to the car with twine.  It was if Superman, Roy Rogers or Matt Dillon had saved the day – or Christmas – just when all hope seemed to be lost.

To seal the deal the salesperson always went back into the trees and emerged with a handful of tree branches that my father stuffed in the trunk.  The branches were needed so that my father could convert our less-than-perfect tree into “O Tenenbaum”.  I think for my father that it was almost as important that our tree would be “some assembly required” as it was that he could feel that he got a good price on it.   He would put the tree in the stand and then identify all the empty spaces.  Then he would get his drill, drill a hole in the trunk of the tree and insert one of the extra branches.  We always said that only God, and my father, could make a tree.

When my own children were little we always went somewhere where we could select and cut down our own tree.  I still will take a balsam over any other kind of tree.  But the kids did help make the final decision and when they were old enough, they got to saw the tree down.  I always paid the “sticker price”. I preferred paying a few extra dollars, if necessary, over the tears.  I can’t say that I ever got a bargain on a Christmas tree, but that’s OK.