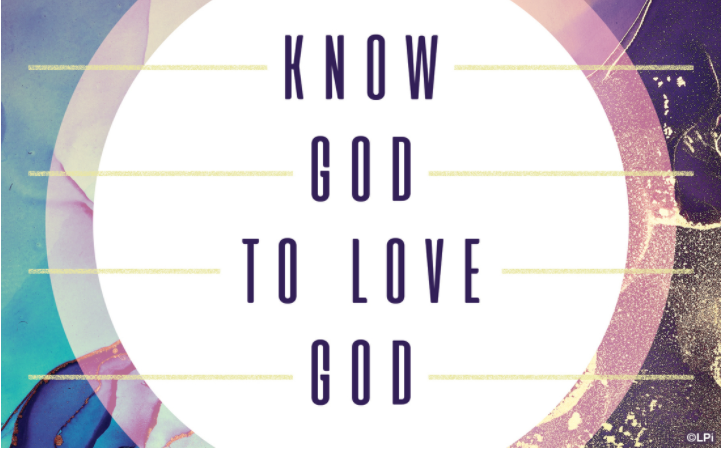 Who Is Your God

Today’s second reading and gospel challenge us to pause and reflect on who we say is Lord in our lives. Imagine being in the group that is walking with Jesus. He stops and eyeballs each of the disciples and you. Looking right into your eyes Jesus says to you, “But who do you say I am?”

What is your answer?

We might think that those who met Jesus personally in the first century were the lucky ones. They may have witnessed one or more of his miracles like the feeding of the 5000 in a secluded spot. How did he do that? He spoke with authority. Where did he get it? What famous Rabbi did he train under?

He rocked their religious boat many times. Jews never even spoke the name of Yahweh. But this man, this Jesus, talks intimately about Yahweh calling him Abba, Daddy—Father in heaven. Then taught them such a bold prayer, Our Father who art in heaven…

The Jews were expecting a Messiah from the house of David, the great warrior king. This Jesus disappears from their sight if they even hint at making him their king. He speaks about nonviolence like it’s the only way to move forward as if the Romans would just walk out one day and Israel would be free.

This Jesus is always being confronted by their religious authorities. He heals on the Sabbath. That’s a giant No-No. He even tells them to render to Caesar the things that are Caesar’s. In other words they should pay their taxes to Rome. The list goes go on and on.

Today we too face conflicts like Covid19, the confrontation of racism in our country, the violence that takes over some of the peace demonstrations that call us to radical change—to treat all humans as made in the image and likeness of God.

Perhaps you suffer personally, lost your job, someone you love died of Covid19 or is actively dying. Maybe you fear that your place of business could be looted by vandals who accompany a peaceful march like the gas station on the corner of Walnut and Monroe was.

Take some time to assess your own thoughts. God’s ways are not our ways nor do we even have a clue about the riches and wisdom and knowledge of God. Unlike those who actually followed Jesus we do have 2 millennium of wrestling with the idea of a God who loves us so much he became one of us and literally died for us.