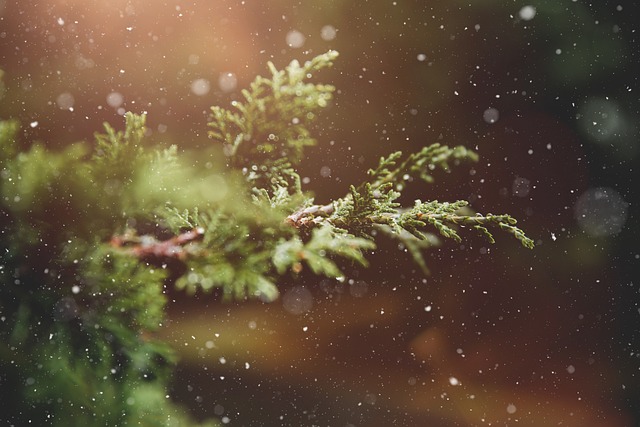 You start with a heavy aluminum pan. . .

The conversation among a core of women at a family member’s funeral in October turned to an unrealized promise made almost 11 years ago at another family member’s funeral.  That previous funeral was my mother-in-law’s, and the promise made at the time by her two daughters and a handful of close relatives was that they would get together during the next Christmas season to keep alive the family tradition of making angel food candy “just like Sue used to make”.

The geographic reality of the women of the promise certainly contributed to the delay.  The aunt lives in southern Minnesota, her two daughters are in the Chippewa Falls area and my wife lives just west of Green Bay, and her sister lives on a farm near Suring, an hour north of us.  And of course, everyone’s life had its own complications and commitments that made coordination of calendars challenging.  It took that most recent family funeral to find the resolve to finally make good on the promise.  So, a date was finally set and a couple of hours of travel found everyone together and ready to make candy.

The required pan was most fitting.  Not only was it large and heavy, but it has history.  The pan has served three generations.  My wife recognized the value of the pan as a family functional heirloom and she brought it to our home after her mom passed.  It was originally her grandmother’s pan – another sturdy and practical farm implement that was used primarily for boiling potatoes – the staple of a farm dinner.  That’s also what her mother primarily used the pan for as well.  If one estimates that at least one pound of potatoes was boiled in the pan each week for 75 years, which is very conservative, that would be 3,900 pounds, or nearly two tons of boiled potatoes.  But one day every December the pan provided not only the staple, but the delight, because that’s when it was used to make angel food candy.

My wife has the pan and she also has her mom’s handwritten recipe.  My wife and her sister remember helping to break up the angel food candy – it kind of oozes out of the pan like tannish colored lava and hardens in one slab that then needs to be broken into more shareable sized pieces – and they also remember helping to dip those pieces in chocolate, but no one in the group had actually made angel food.  Although they lacked specific experience in making angel food, there were four generations gathered around the kitchen table.  Since this was a family recipe and family tradition that was as it should be.

After careful reading and re-reading of the recipe, noting the required temperatures, and boiling and stirring directions, and discussing the trickier parts carefully, a final plan was made of who would add ingredients and when and who would stir.  The point of no return was reached, and the burner was lit under the first batch.  All seemed to go as expected and the brown ooze was poured out on a sheet pan to cool.  Encouraged that it “looked right” a second batch was started.  Soon the second batch was poured out; it too “looked right”.

When the first batch was cooled they began to break it into smaller pieces.  Lots of tasting.  Heads nodding approval.  Success!  The next few hours were ample storytelling and laughter around the kitchen table as the pieces were dipped in chocolate and spread out to cool once again.  They divided the spoils and all was well.

Promise kept.  It was good; it was right; it was part of what Christmas should be.

How do we honor our heritage?  How do we not only remember, but make present dear loved ones?  How do we celebrate Christmas well?

You start with a heavy aluminum pan . . .