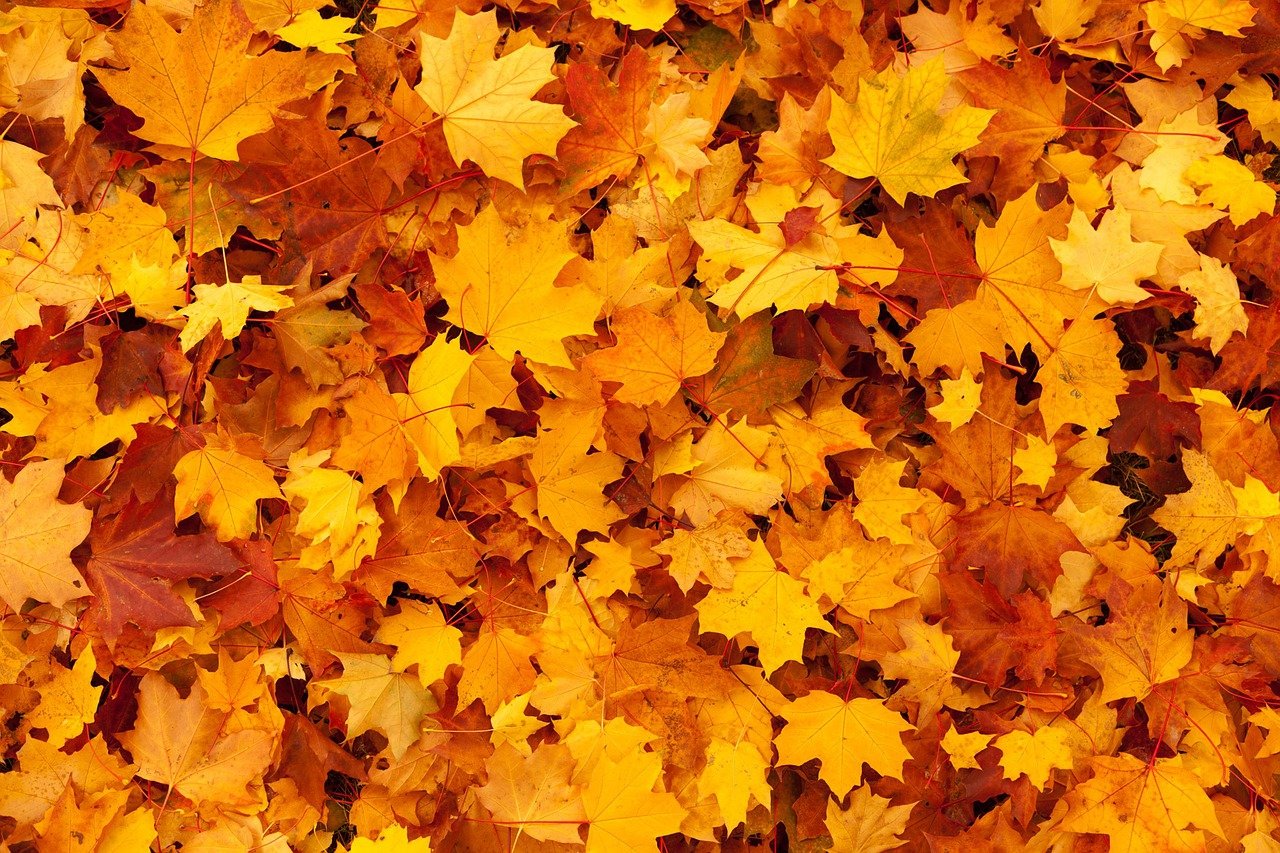 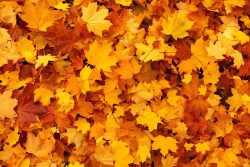 My usual morning walk route takes me past a significant stretch of restored prairie.  The big blue stem grasses stand a full six feet tall.  Walking on the road I am high enough to look out over acre upon acre.  The heavy seed heads have all ripened now in late summer so that the expanse now appears to be tawny instead of the sea of green that it resembled in July and August.

In the usual push/pull of the in-between of seasons, golden rod yellow is the predominant color across the road where the grass doesn’t stand so tall.  Late summer is witnessed in the chicory and Queen Anne’s Lace that still bloom along the edges and in the black-eyed Susan that are sprinkled across my view. The willow stands and cattails that line the low points are beginning to show some yellow.

The sandhill cranes are beginning to bunch up again.  The small flocks will build through October and the birds, reddish brown just a few short weeks ago, now sport the gray coloring that they will wear through the winter.  Once again, the wheels of the seasons are beginning to turn.  Nature sings to the reality that life here in this world, even when lived well, is both beautiful and short.

I had the opportunity recently to gather with family in southern Illinois to celebrate the marriage of my brother Tom’s oldest grandson. Unfortunately, Tom passed away 29 years ago – a full year before Tyler was born.  He was only 48 years old.  Tom’s five children still miss him deeply.  Some are still struggling over his sudden and unexpected death.  I certainly also wish deeply that he was still us.

Ironically it was Tom’s heart that gave out.  I say ironic, because if there was one thing spiritually true about him, it was that he lived as a person with a huge heart – in Tom terms, he ‘loved large’.  He welcomed everyone into his home in that he did not lock his doors.  They were always open to anyone who needed a meal, who needed a bed, or who needed to just know that there was someplace where they were always welcome.  He was a man of unshakable faith and trust in God.  He committed his life to service as a permanent deacon, and never failed to reach out to those in prison, those on the street, those who were suffering, those who were in need and those in the Church.

Yes, he could have made some better lifestyle choices that may have added some limited time here among us.  But be assured, he never abandoned anyone – especially his family.  He did his appointed work here.  When would we have agreed it was enough?  Probably never, because we would never have wanted to say good-bye.  As a person of faith, I trust that love is the one thing that never dies.  Tom’s love for his family, his love for neighbor has not died.  My brother Tom now loves perfectly because he lives forever in the presence, in the very bosom, in the very heart of Perfect Love.

“For everything there is a season, and a time for every matter under heaven: