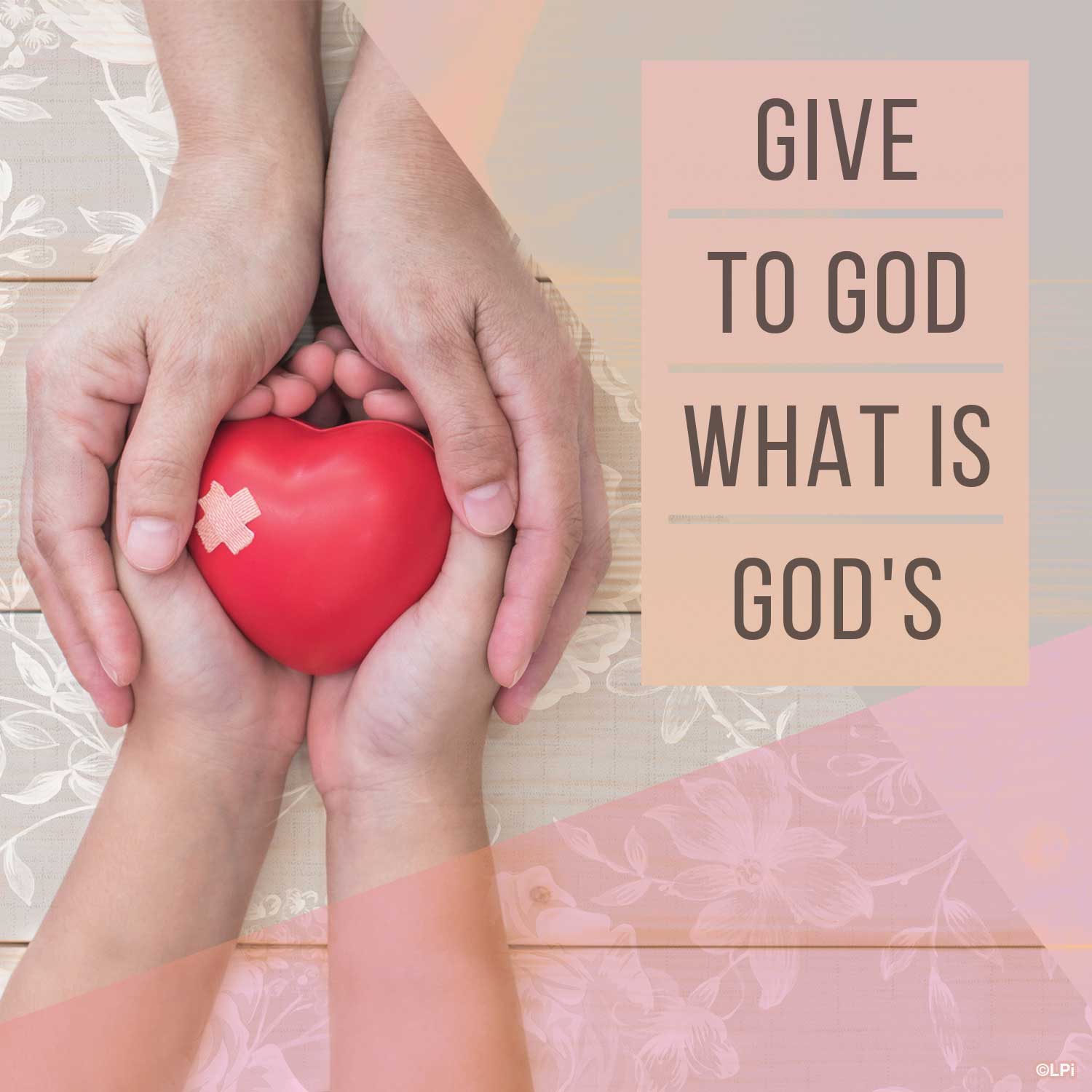 The Great Challenge: to love & forgive our enemies!

In Biblical times, the Jews considered people as their enemies when they were unlike them in any form as being on the other side of the divide like the Egyptians, Amorites, Amalekites, Moabites, Babylonians, Chaldeans, Assyrians, Canaanites and the like.

No wonder loving one’s neighbor was exclusive only for their fellow Jews.

We can have as many enemies as we continue to identify as many differences between us and others.

It is said that if we fail to forgive someone who hurt us, we could be fundamentally sick within.

If we have the love of Jesus in our hearts, we could forgive those who have wronged us and persecuted us. On a daily basis, we have to learn the sacrificial love of Jesus. There’s no greater love when we’re ready to die for the love of others.