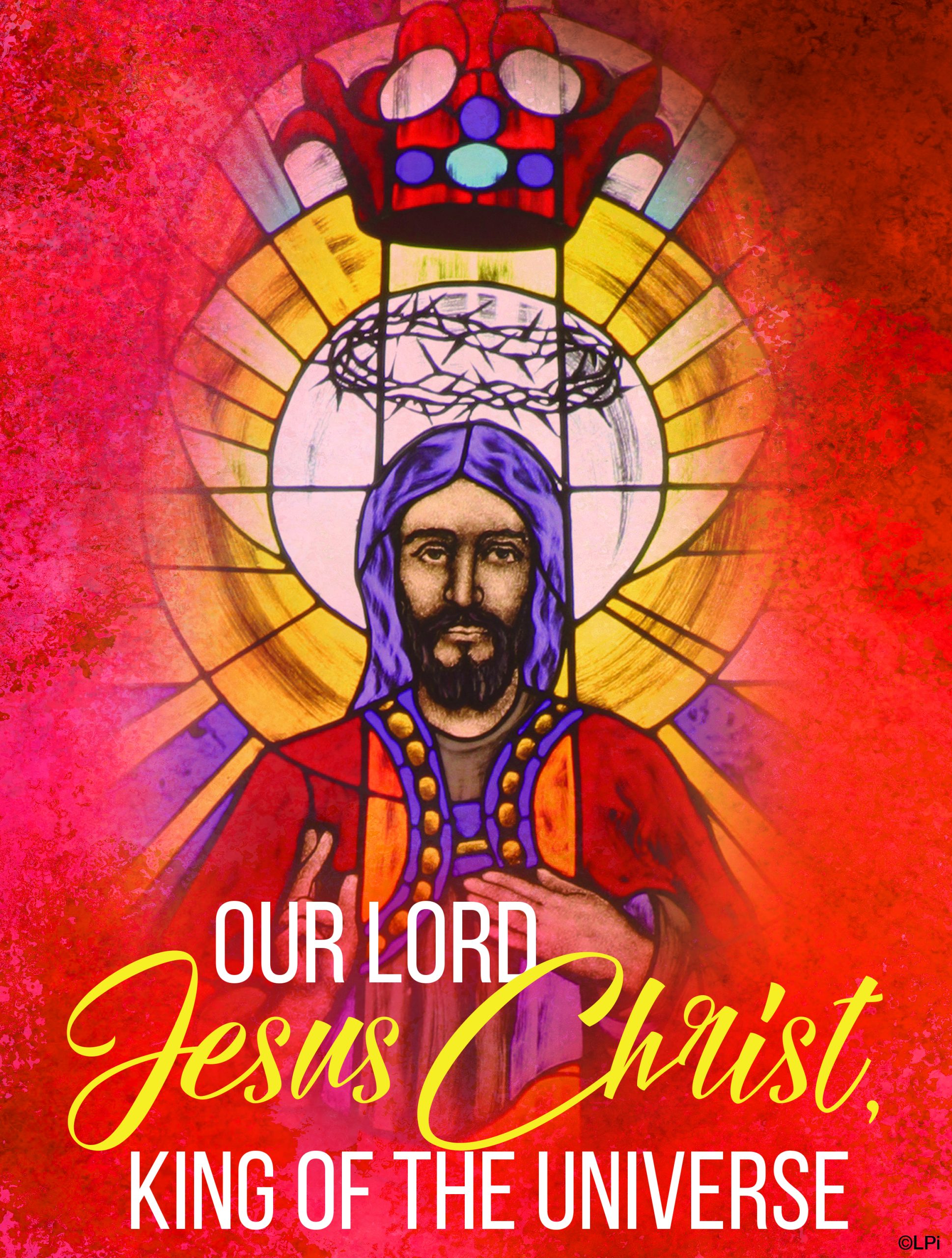 Pope Pius XI, on the 11th of December 1925 – 96 years ago – established this feast of Christ the King. In his encyclical entitled Quas Primas (In the First), he stated that as long as individuals and States refuse to submit to the rule of our Savior, there would be no real hope of a lasting peace among nations. Thus, he enjoined all the faithful to seek the peace of Christ in the Kingdom of God. He published this encyclical in the aftermath of World War I which saw the fall of the Eagles – the Dynasties: Hohenzollerns, Romanov, Habsburgs and the Osmans.

In contrast, Pope Pius XI pointed to our Lord Jesus the King of whose Kingdom there shall be no end. In that dialogue of Jesus and Pontius Pilate, Jesus implied that Pilate didn’t understand the spiritual nature of His kingship – “My kingdom does not belong to this world.” Jesus revealed to Pilate that He was a King but declared that His kingdom was not of this world. Neither His present nor his future reign operated according to the world’s criteria of power and dominance. His reign was based on the beatitudes and His rule was done through loving service rather than domination. His authority was rooted in truth – not in physical and violent force.

Let’s bear in mind that God’s Kingdom isn’t a question of honors or impressive appearances but rather as St. Paul writes: “It is justice, peace and joy in the Holy Spirit.” The Kingdom of Jesus isn’t found in the world’s center of power but within human hearts. It’s built not by deals among the power elite but by compassionate hands. Those of us who have been baptized in the life, death and resurrection of Jesus are called to build and maintain God’s Kingdom in our times and nation.

Let Jesus the King be the center of our lives and promise Him that we will obey His commandment of love by sharing what we have with the needy.