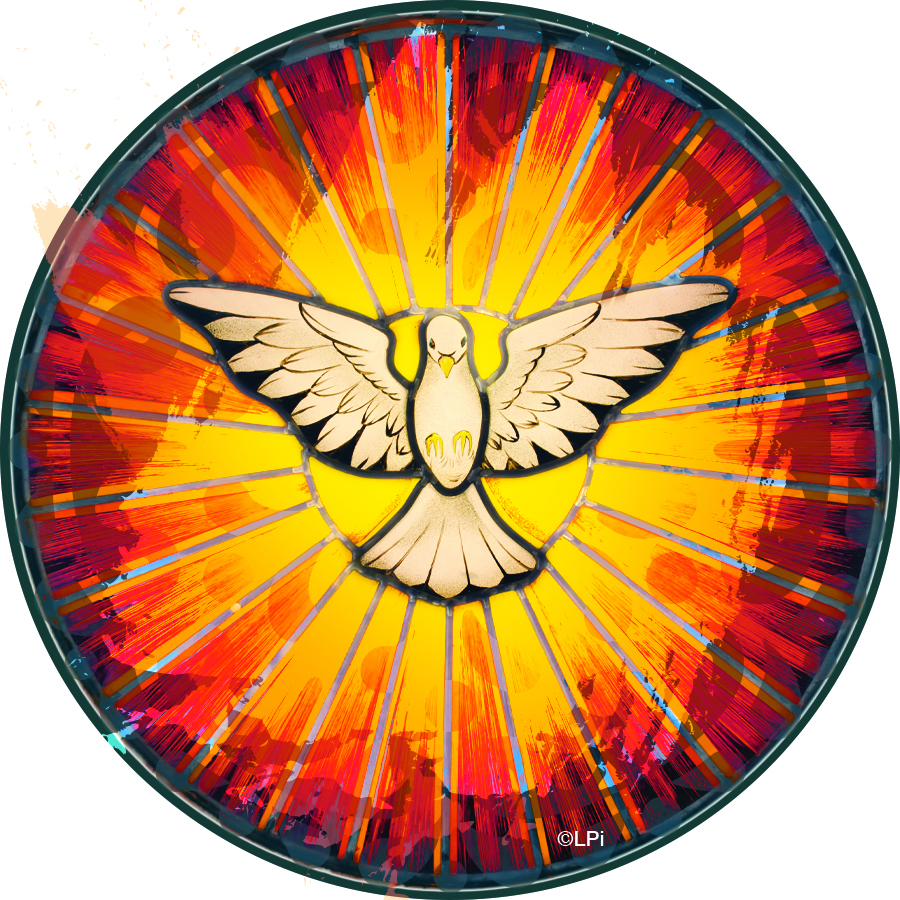 Though none would dispute the love that is found in laying down one’s life for friends, such a command sounds like nothing more than a poetic concept to many. Although a minimum of 105,000 Christians are killed for their faith each year, none of us would ever find ourselves being counted in that number. After all, we as Americans have the blessing of peace. Turmoil and tension, to be sure, but overall peace.

Peace is an unstoppable weapon, however. As St. John Chrysostom wrote, “We are speaking on behalf of peace, for which the son of God suffered, and because of which he was crucified and buried; which he left to us as the entire wealth of our inheritance, and gave to the church as a wall; which he placed as a shield against the devil, which he gave as a sword against demons, which he established as a most tranquil harbor for the faithful”. (De Severiano recipiendo, M425-26)

We may never be called to the peaceful obedience of martyrdom, as did St. Aretas and his hundreds of fellow martyrs remembered in today’s Roman Martyrology. This knowledge, however, is not an excuse for complacency. Our universities no longer teach science or logical thought, instead arming our youth with frail weapons of vacuous philosophies. Do we simply choose naïveté, insisting that our child “knows better than that”? Let us rather arm ourselves with peace and lovingly ask them to explain what they’ve learned. When the daily news sours our mood, do we put it out of our mind (or, more dangerously, ignorantly babble about it on social media)? Instead, let us arm ourselves with facts from both sides so that we can peacefully correct our friends and family when they misspeak.

I’m not quite sure how I ended up on this topic, so I will leave you with this: Act. Do not let your life go to waste because you were too feeble and unloving to speak up. Those who will be first in the kingdom of God can only get there by acting in peace. Choosing peaceful silence over yelling at your spouse, genuinely praying for the safety of the person who cut you off in traffic, turning off our electronics for five minutes of peaceful prayer. These are our weapons, and we are called to be warriors for Christ’s peace. We must always “deal patiently with the ignorant and erring”, for we ourselves are beset by weakness. But we look always to our armourer, for He is “one who has similarly been tested in every way”, but Who met all tests and trials with perfect peace.