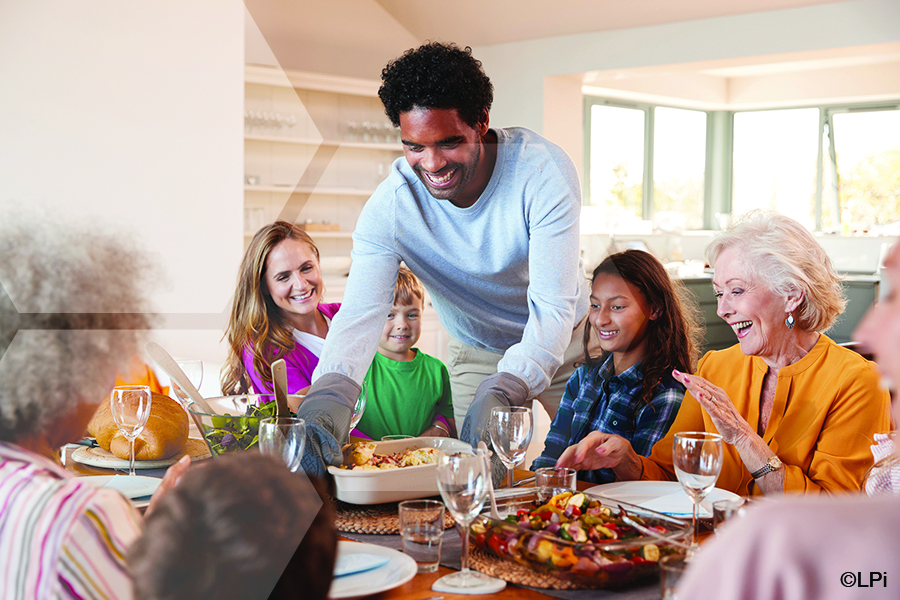 As we approached the 20th anniversary of the terrorist attacks of Sept 11, 2001, there
was a lot of media coverage of the events of that horrific day. We were introduced to
19 and 20-year-olds who had no memory of their mom or dad because they lost them that day. A reporter did a story on the lab technicians who are still working today to identify fragments of human remains, just so a family could get some sense of closure. I even heard of a family that finally had a funeral for their loved one in 2016. They buried a blood sample that had been drawn before that unthinkable day. So much pain still exists because of the hatred that manifested itself that day.

As I was taking in the coverage on the evening news, I couldn’t help but notice that those feelings of sadness, anger & anxiety that I felt 20 years ago were poking at my heart again. At some point in the broadcast, I found myself reaching for the remote. I couldn’t hear what the news anchor was saying so I wanted to turn up the volume. Then, it hit me. Like we have been told, so often, God was saying to me “Have faith, do not be afraid!” That noise that was blocking out the 9/11 story was God’s way of telling me (and all of us) that, with faith & love, hatred will ALWAYS be overcome.

What was the noise? What was it that was preventing me from staying in the land of sadness, despair and evil? It was laughter, it was joy-filled conversation, and it was innocent hope. In fact, it was LOVE. Somehow, without me really noticing it, a dozen kids ended up crammed together around our kitchen table. There were boys and girls, Catholics and non-Christians. There were talls and there were shorties, there were at least three different colors. There were east-siders and west-siders, a MAGA shirt and some blue blood, too. There was the new exchange student and a few lifelong friends. There were carnivores and vegans (funniest exchange that I heard, P1: “there’s vegan pizza.” P2: “I’ll try it, I’ve never had vegan food!” P1: “You’ve never had a vegetable?!” P2: “Umm, oh…this tastes good.”).

Despite these and all of the other differences that could be noticed, judged and focused on, these kids chose to come together, break some bread and enjoy each other’s company. Instead of their differences being used to build a giant wall between, they seemed to celebrate and honor them. At one point, one of the kids said “this is like Thanksgiving.” Yes, yes it was, in the truest and purest of senses. After hearing God through these beautiful people, the negative feelings I was experiencing were completely crushed. God speaks to us constantly. The message is clear and consistent, ”Have faith and trust in Me. Do not be afraid.” Often, we need the quiet of prayer to he the message and other times the roar of the crowd can reach us. And sometimes we are the best example and at other times, it is the children who can teach us Love.