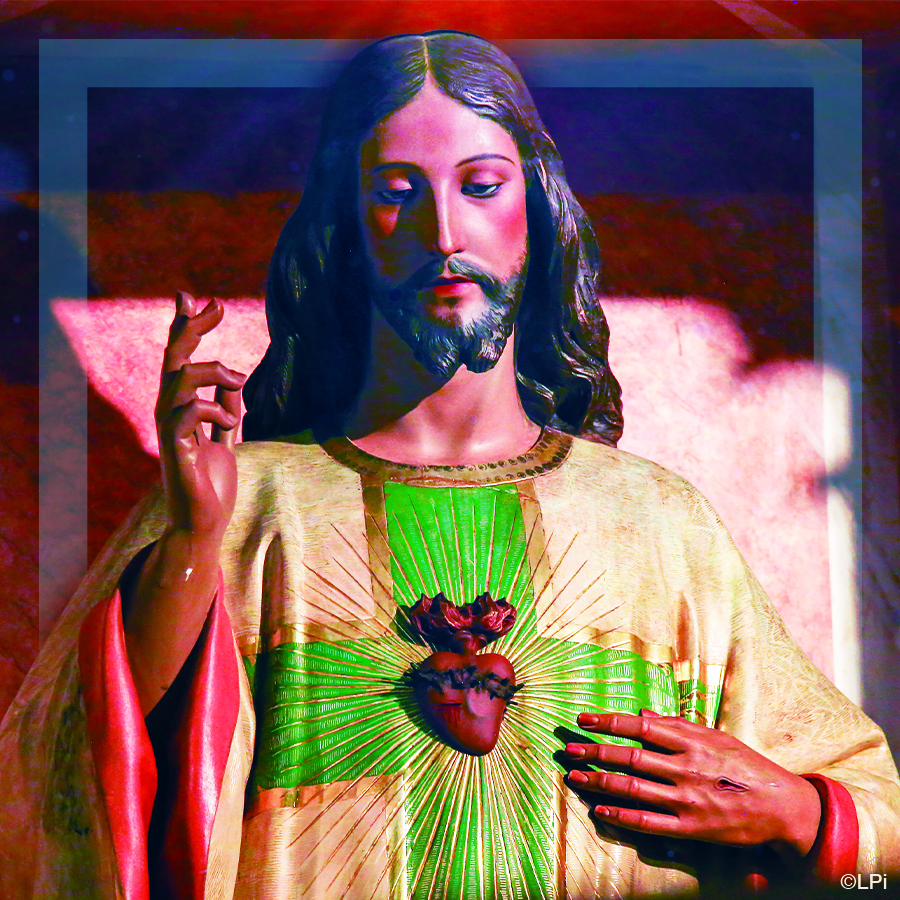 In our lifetime, we get to know hundreds of people. But how many of them really mean something to us? In the gospel reading, Jesus asks His disciples; “Who do say that I am?” The question is not meant to test their knowledge about Him. He wants to know if He means anything to them.

Once, a couple told me they were planning to have a grand celebration of their 40th wedding anniversary. I asked the wife: “After so many years of living together, what does your husband mean to you? She beamed with joy as she replied, “For me, my husband is the personification of generosity. He never gets tired of giving.” For his part, the husband said coldly; ‘We complement each other. I give and give; she takes and takes.” I wonder if they could last another ten years.

So, Jesus’ question to His disciples can be rephrased this way; “What do I mean to you?” For, if Jesus means nothing to them, how can they say they love Him?

Harold Kushner once wrote: “many say they love God, and this love is based on their belief that God exists. But such belief is the same as believing that the North Pole exists even if we have not seen it. They know it is there but it does not mean anything to them. A God who exists but does not matter; a God who does not make a difference in the way you
live, might as well not exist.”

What will happen to society if we profess our faith in God, but we have no qualms in separating our public life from our faith? What would happen to our government if our leaders who consider themselves Catholic engage in corrupt and criminal practices, pass legislation that is contradictory to Christian ethics, and actively promote and receive pay off from drug lords and criminals?

A religiosity that coexists with corruption and dishonesty is slowly becoming a pandemic. Many people think that it is not practical to allow God to interfere with their daily life. Pope Benedict XVI, in his book “Introduction to Christianity,” writes about this anomalous situation: “It is not as though we have denied that God exists. Rather, we simply consider Him as irrelevant. He still means something, but His significance is no longer equal to our daily concerns.”

Occasionally, we have to ask ourselves; “Does God still mean something to me today?” We cannot expect Him to protect and help us if we want Him to leave us alone.