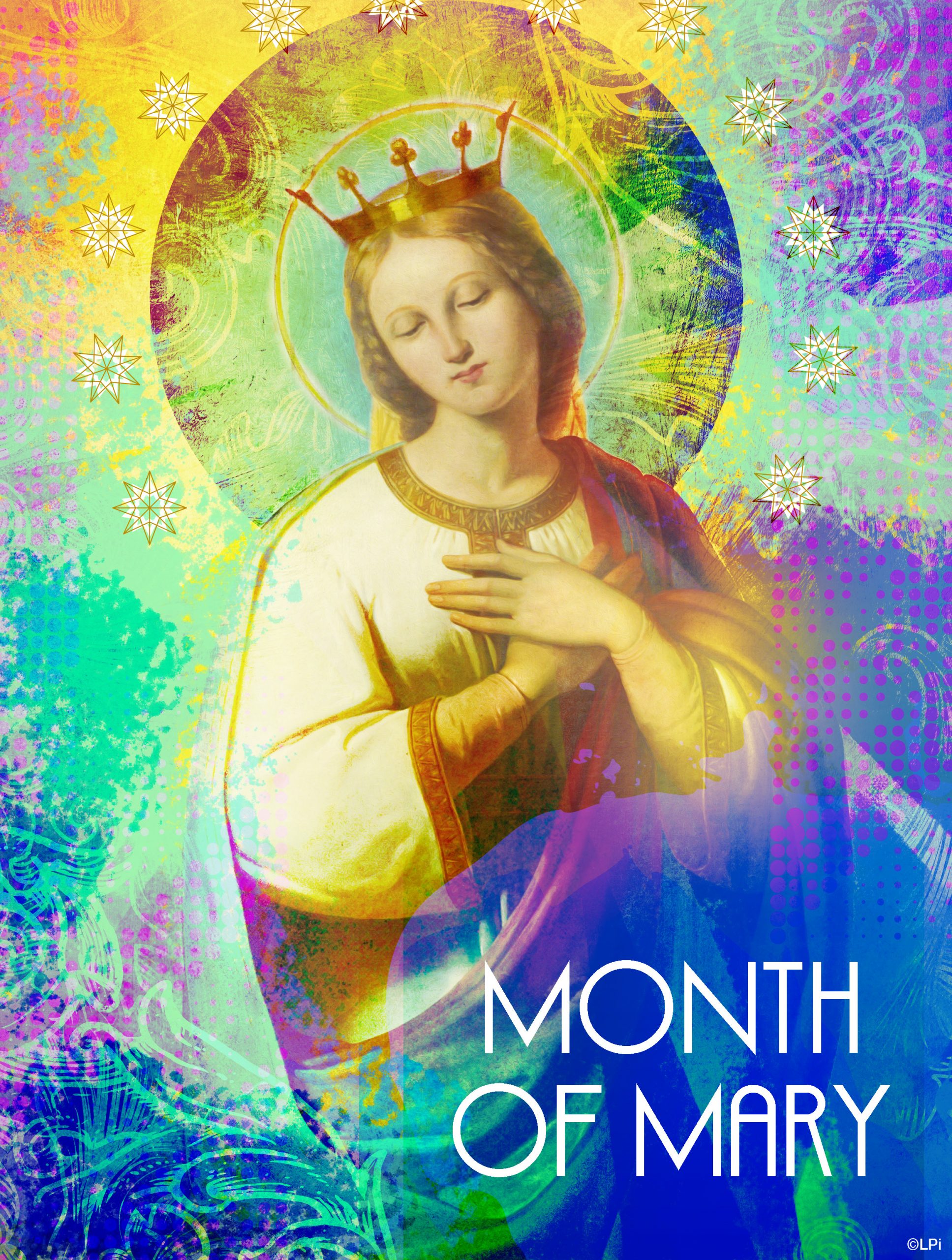 Question:
Why does Mary have so many feast days and names?
Answer:
Christians first began celebrating feast days in honor of Mary, the Mother of Jesus, in the fifth century. That celebration (originally called the Feast of the Dormition and now  known by Roman Catholics as the Solemnity of the Assumption) was celebrated on August 15. Very soon, however, other special days dedicated to Mary began to appear in Jerusalem, Rome, and other major cities of the Christian world. These days of feasting became important parts of the life of the community. But, more importantly, each of these unique celebrations became an opportunity to focus on a different facet of the Christian faith, as believers focused their attention on specific events or mysteries of the lives of Mary and her Son.

Over the centuries, some of these celebrations became universal (such as the Assumption on August 15, the Immaculate Conception on December 8, and the Solemnity of Mary, Mother of God on January 1). Other celebrations were more closely tied to certain religious orders (such as the Carmelites celebration of “Our Lady of Mount Carmel” on July 16 or the Servite Friars feast of the “Seven Sorrows of Mary,” which is now celebrated as the Memorial of Our Lady of Sorrows on September 15).

In more recent times, Marian apparitions (like Guadalupe, Lourdes, and Fatima) have inspired special liturgical celebrations. Pope Francis has added two new celebrations of
Mary to the Church’s calendar: The Memorial of Mary, Mother of the Church (on the Monday after Pentecost) and the Commemoration of Our Lady of Loreto (on December 10). The various titles of Mary (like those we find in the Litany of the Blessed Virgin Mary) help us to reflect on different aspects of Mary’s faith and the ways that the Holy Spirit is at work in her and through her, especially as the Mother of Jesus.

In the end, whatever the event or mystery being celebrated in a particular liturgy or the title of Mary being used, we are invited to always see Mary in connection with the saving work of her Son. She is, of course, a patroness and protector for every Christian, but she is also a model of discipleship and contemplation: “Having entered deeply into the history of salvation, Mary, in a way, unites in her person and re-echoes the most important doctrines of the faith: and when she is the subject of preaching and worship she prompts the faithful to come to her Son, to his sacrifice and to the love of the Father” (Lumen Gentium, 65).