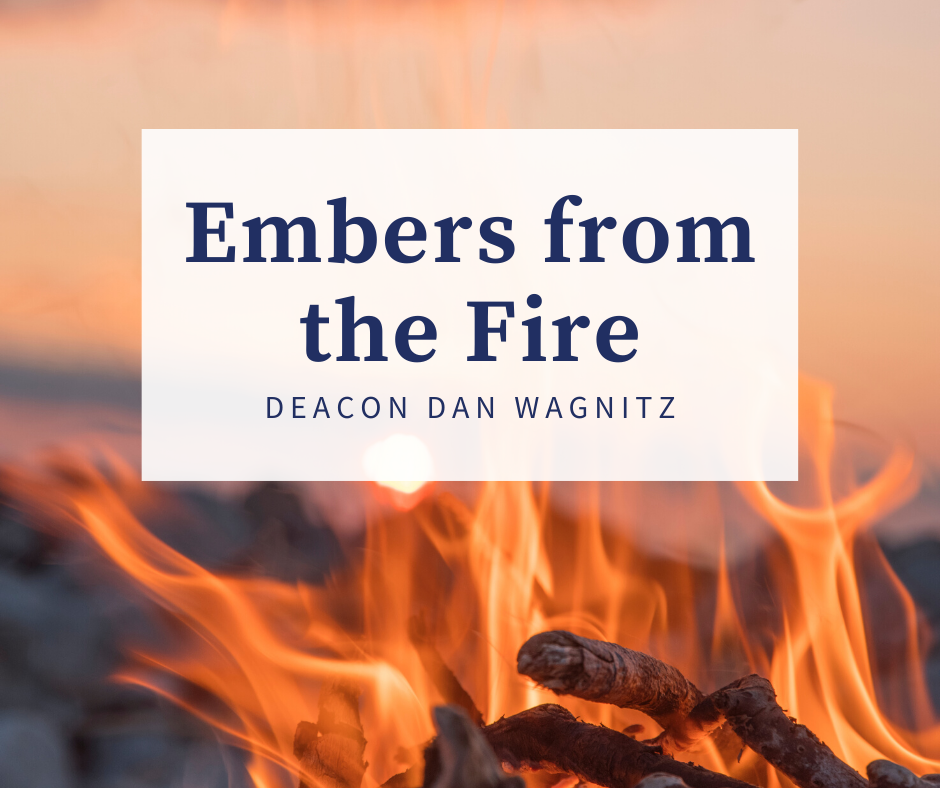 I have my own geese. True, they live by a retention pond about a mile away from my house, but I trust
them to be on their best behavior. Each day hundreds of people drive, walk or bike past them but they
are my geese. I have watched the little ones from the day they hatched. Each morning on my walk I say
“hello” and make sure that they are doing well. The gander has never taken a like to me; he hisses and
spreads his wings like he’s a tough guy. I don’t pay any attention to him; that’s the way my mother
taught me to deal with bullies.

It’s the daily walk and the fact that they are particular about sitting on the west slope of the slope
surrounding the pond. That way they catch the morning sun sooner. That seems intelligent, unless you
also consider that they are usually sitting there on cloudy and even rainy days as well. Maybe they are
intelligent and creatures of habit – like me I suppose since I walk by them every day. That slope is where
the path is that I walk by on, so I get a closeup look at them each morning.

It’s been interesting to watch the littles grow. I’ve seen goslings before of course – lots of them. But
most of those sightings have been a “look at the baby geese” as we passed by. But this year I was able
slow down and watch them develop.

Humans grow physically at a relatively slow pace. Most wildlife seems to grow fast enough that you feel
you could see it happen if you stared hard enough. By the end of their first week the young ones were
no longer little balls of down as they began to stretch out. If I was more diligent, I would have noted the
major changes in a journal – maybe next year.

When they got to be about one-third the size of the adults, the tail feathers of the little ones started to
grow out through the down. It’s interesting that it was the tail feathers that grow out first. I’m not sure
what, if any, statement about geese that God may be making with that reality. Maybe it’s a reminder
for us that it’s helpful to be able to control which direction you need to go before you even think about
heading out on your own.

The next thing that I noticed was the feathers growing out on their necks. I think those feathers worked
hard to keep up since their necks looked an inch longer every day. Soon you could see the distinct white
patch coming through on their cheeks. That really identified them as Canadian Geese. Identity is key
even for animals; everyone needs to understand who they are and where they belong.
I would have guessed that the wing feathers would grow out first since they are so important to survival,
but even though the young ones soon looked like two-third size replicas of the adults, when they
stretched out their wings there weren’t any noticeable feathers there. It took another two weeks from
that point before the flight feathers came in.

I know it happened this week. You would have thought that they could have waited for a time when I
was walking by. But Monday morning all six geese were gone. I thought they were maybe tucked in the
cattails and hidden from view, but by Thursday morning I knew they had tested those flight feathers.
The pond seemed empty.

Friday morning, they were back. Wherever they had spent the week exploring a bigger world, they
came home again, even though I am sure now it will be for a very brief stay. Once you learn to fly the
world is never the same.

How are your flight feathers coming along?